When can public be private?

We have recently been asked to advise on Commons Act and Highways Act issues and it is important to highlight a recent change to the application form which can be submitted to the Local Authority to protect private land. The new change makes it easier for landowners to ensure that their private land does not become subject to a public right.

It is long established that, in order to prevent private land from becoming subject to public rights of way, the landowner could make an application to the appropriate County Council (or other “top tier” local authority) under section 31(6) of the Highways Act 1980.

The application form to use is a CA16 and has been in use for some time to allow for landowners to deposit a statement (a “highways statement”) to specifically prevent their land from being recorded as highway on the definitive map. This statement must be followed by a highways declaration within a 10 year period (20 years for any applications lodged since 1 October 2013).

However, on the same date of 1 October 2013, the process changed to allow an application to both include a highways statement as well as a “landowner statement” under s.15(A) of the Commons Act 2006. The Growth and Infrastructure Act 2013 prompted the addition of a new clause into the application form to allow for landowners to exclude the right to apply for the registration of land in England as a town or village green where a “trigger event” has occurred in relation to the land. Quoting from the government website “the right to apply for registration of the land as a green remains excluded unless and until a terminating event occurs in relation to the land”.

Terminating and trigger events arise from potential development of the land and are set out more fully in the appropriate statute.

Town and village greens developed over centuries under “customary law” where such activities as fetes, picnics etc regularly took place and most greens were registered when that became possible in the late 1960’s. However applications may still be made to register land as a green if 20 years of the appropriate activities taking place can be proved (subject to certain parameters). It is therefore critical for landowners who may have land subject to such activities to protect their position with a s.15(A) statement.

More information can be obtained here, and we would of course be happy to discuss the application process with you. 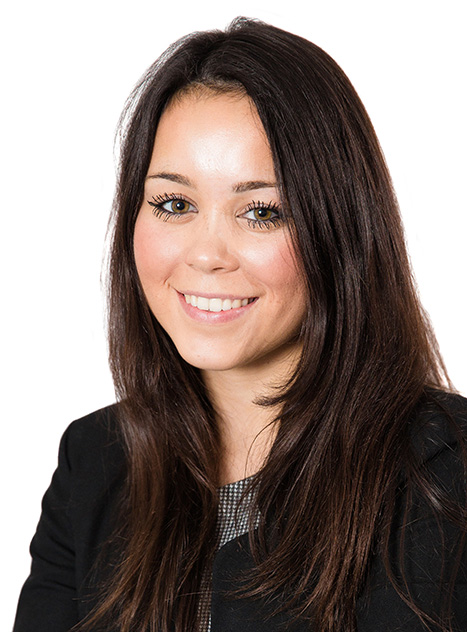