What Brexit means for your intellectual property rights

On 23rd June 2016, the United Kingdom voted in an advisory referendum to leave the European Union. While the formal process of leaving will take at least 2 years, we appreciate that there will be an appetite for early information about how businesses are going to be affected. In this short briefing we will provide the best information (and speculation) that we can offer at this stage about how the UK’s departure from the EU may impact the intellectual property rights of businesses in the UK.

Intellectual property law has been (generally) well-harmonised in the European Union, providing systems for registration of pan-EU trade marks and designs, as well as aligning Member States’ laws governing unregistered rights such as copyright.

Nothing will change immediately and it is unlikely that the UK government will be quick to implement any laws which result in a lesser degree of IP protection for businesses in the UK. Businesses should nevertheless give attention to any formal consultations and lobbying opportunities that might arise.

Upon exit, UK courts will no longer be bound by decisions from the Court of Justice in the European Union as to how laws should be interpreted. UK courts will however remain bound by decisions of higher UK courts, even those which resulted from CJEU guidance (absent a contrary view given upon appeal to the Supreme Court in the UK). So absent the opportunity for UK first instance courts to refer novel or disputed legal points to the CJEU, we may see more IP appeals reaching the Supreme Court than before.

Over time it is anticipated that IP laws in the UK will diverge from EU laws to some degree, as a result of developing case law and legislative reforms.

Trade marks and registered designs which are registered at the United Kingdom Intellectual Property Office (UKIPO) will not be affected.

Pan-EU trade marks and designs which are registered at the European Union Intellectual Property Office (EUIPO) will likely be the subject of transitional provisions providing for either:

Whether either the EUIPO and/or the UKIPO will levy official fees to cover the administrative burden on both registers is not known.

Common law rights in passing off (that is, a business’s “unregistered” rights in its name, branding, get-up or trade dress) are derived wholly from UK common law and will be unaffected.

These unregistered rights are unlikely to be directly affected in the short to medium term. While current national legislation reflects certain EU instruments, the laws governing the subsistence, duration and enforcement of these rights should be expected to diverge from the laws of EU Member States over time.

Note that UK businesses will no longer be able to avail themselves of the provisions governing Community unregistered designs. However national legislation providing for (longer-lasting) unregistered UK design rights will be unaffected.

The present European Patent System does not provide a unitary European patent registration. Rather it provides for a single application process resulting in a patent that, once granted, can then be separated registered as national patents around Europe. This system is not connected to the EU and will not be affected.

A unitary European patent system intended to provide a single pan-EU registration has however been in development for some time, with the UK government passing preparatory provisions as recently as March this year. The UK’s departure from the EU means that it will not automatically be entitled to participate in that system, although some commentators are of the view that a bilateral agreement between the UK and the EU may enable UK businesses to participate. 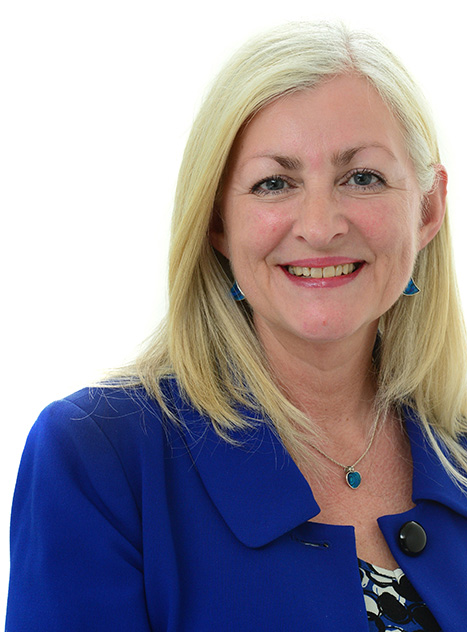 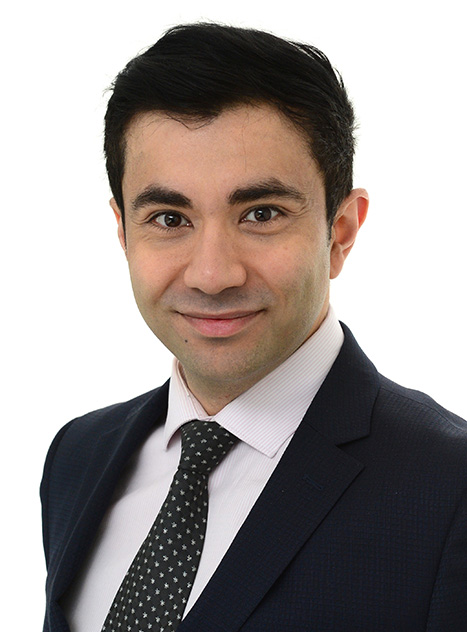