What are Excessive Pension Contributions?

Section 342A and the further associated provisions within the Insolvency Act 1986 (“the Act”) provide a Trustee in Bankruptcy with the power to apply to seek to recover pension contributions made whether by the bankrupt himself on his own behalf or by another on his behalf.

Before the Court can grant relief it has to be sure that the rights under the pension scheme are the fruits of the complained of contributions and further that the contributions have unfairly prejudiced the individual’s creditors (Section 342A (2)(a) and(b).

To the writer’s knowledge there has been no reported case law on this issue. However Miles Hacking and I recently acted on behalf of Joint Trustees who have successfully prosecuted an application under Section 342A in the case of Stanley and Barber v Wilson and Others.

The debtor was adjudged bankrupt on his own petition in early 2014. He had previously carried on the profession of a solicitor.

Initially he had traded through a traditional partnership but incorporated the business through several LLPs, the structure of the LLP group included a service company.

The service company went into compulsory liquidation on a revenue petition and the liquidator of that LLP brought misfeasance proceedings against the debtor. It was in the run up to the trial of those proceedings that the debtor presented his own bankruptcy petition.

The Debtor initially refused to disclose any information in respect of his pension rights and this resulted in his discharge being suspended and a specific order made against him for disclosure. The Debtor challenged the disclosure order but his appeal was rejected on paper in the Court of Appeal. He also challenged his suspension with that appeal also being unsuccessful-see Wilson v Williams [2015] BPIR 1319.

The Trustees sought to recover four payments made between April 2007 and September 2010 amounting to approximately £550,000.

The Trustees were able to demonstrate that the pattern of contributions from 2007 were clearly at odds with the historical position re frequency and amount of pension contributions.

The Judge who heard the matter made clear that as there is no definition of what is excessive it was a question of fact on a case by case basis.

He also took the view that it had to be a substantial purpose to put assets beyond the reach of creditors in making the excessive contributions in line with similar wording in the Act in relation to Section 423.

The Judge found that the debtor had created a labyrinthine structure to insulate himself from personal liability and each of those LLP structures had from 2007 onwards significant financial difficulty. Despite this the debtor was making large contributions into his pension scheme which did not mirror the previous history of payments. The debtors explanation was that the amount of the contributions matched the maximum sum he could contribute and obtain tax relief on.

Pensions are often overlooked given most pension schemes are approved and the benefits protected from vesting in the bankruptcy estate. However it is always worth reviewing the timing of and level of pension contributions pre insolvency as debtors will mostly be unaware of the provisions of section 342A and may have taken steps to put assets beyond the reach of their creditors.

The good news is that if there is a claim you know the asset is there and available for recovery. 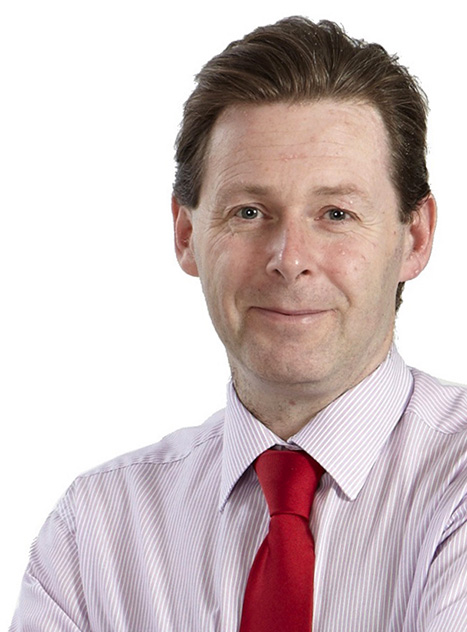 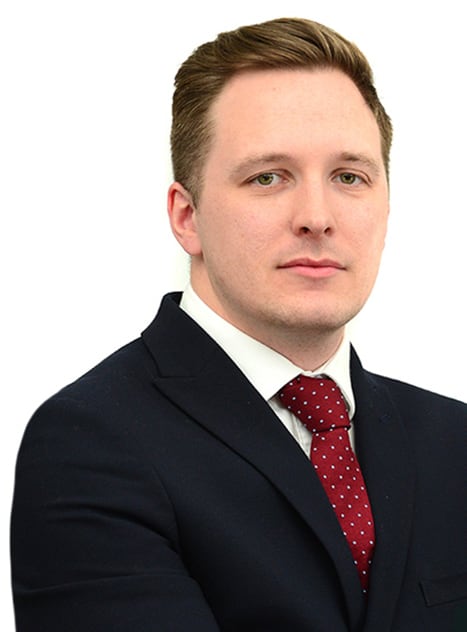