Freeths Guide to Inquests and the Coroner’s Court

The Coroner’s court is a court of enquiry and not a criminal or civil court.

Do I need a solicitor?

It is sensible to seek advice from a solicitor if you have concerns about the circumstances in which your relative came by their death. You should choose a solicitor who specialises in personal injury or clinical negligence claims as appropriate.

The Coroner must investigate deaths reported to him as possibly requiring an inquest, and decide whether an inquest should be held. A death may be reported by:

The Local Registrar of Deaths

Our private client department can help with enquiries about things such as death certificates and wills.

You may be asked by the hospital staff that treated your relative for your permission to carry out a post mortem examination. This can be very important in determining the cause of death or providing other information for research purposes.

The Coroner’s task is to investigate by what means and in what circumstances a person came by their death, which allows a jury or the Coroner to comment on the facts surrounding the death, as well as the direct cause of death itself.

Inquests can provide valuable information that may help with a compensation claim but that is not their purpose. The verdict must not attribute civil or criminal liability to a person or organisation.

The Coroner may invite witnesses to give evidence and may issue witness summonses obliging them to do so.

Timing of the Inquest

The Coroner needs to complete all enquiries and obtain relevant statements and then must consider whether independent expert evidence is required. If so, the inquest will need to wait for those reports to be produced.

There are several possible verdicts which we can explain to you. We can also make representations to the Coroner as to the most appropriate verdict.

Public funding (legal aid) is not available for inquests except in certain specific and exceptional circumstances. You will only be able to obtain public funding through a solicitor. We will be able to discuss funding options with you, and also other possible sources of support available to you. 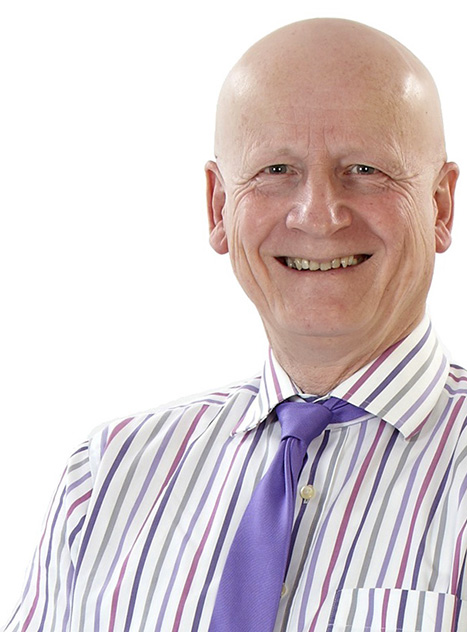