The BEIS published a green paper in November 2016, reporting on corporate governance reform. In its response to the report, the government identified 9 proposals for reform to take forward. On 22 September 2017, the government stated its intention to introduce secondary legislation to require all companies of significant size (private as well as public) to explain how their directors have had regard to the employee and other non-shareholder interests set out in section 172 of the Companies Act 2006 (CA 06). On 11 June 2018 draft legislation: Companies (Miscellaneous Reporting) Regulations 2018 (2018 Regulations) was laid before Parliament.

The 2018 Regulations introduce new company reporting requirements on executive pay, corporate governance arrangements, and how directors are having regard to the matters in section 172(1)(a) – (f) CA 06. They do this by specifying further content to the strategic report, directors’ report and directors’ remuneration report for certain companies.

Subject to parliamentary approval, the 2018 Regulations will come into force on 1 January 2019 and apply in relation to financial years beginning on or after that date.

Key Elements of the 2018 Regulations

Currently large companies are required to publish a strategic report, being those which meet 2 out of 3 of the following criteria: turnover of more than £36 million; balance sheet total of more than £18 million; more than 250 employees.

Draft regulations 3 – 6 would amend the CA 06 so as to require a company’s strategic report to include a statement (section 172 statement) describing how the directors had had regard to the matters set out in section 172(1)(a) – (f) when performing their duty under section 172. This would be a separately identifiable statement within the report to ensure that shareholders and wider stakeholders have a clear understanding of how directors have performed this aspect of their duty under section 172.

In their section 172 statement, the company may want to include information on some or all of the following:

The statement should be meaningful and informative for shareholders, shed light on matters that are of strategic importance to the company and be consistent with the size and complexity of the business. The Financial Reporting Council (FRC) is revising its Guidance on the strategic report and has agreed to include guidance to help companies decide how to report.

Unquoted companies would be required to make the section 172 statement available on a website.

Disclosure of Extent of Engagement with UK Employees

For companies with more than 250 UK employees, Part 4 of Schedule 7 of the Large and Medium-sized Companies and Group (Accounts and Reports) Regulations) 2008/410 (2008 Regulations) currently requires the directors’ report to describe action taken during the financial year to introduce, maintain or develop arrangements aimed at:

Under draft regulation 13, unless disclosure would be seriously prejudicial to the company’s interests, the directors’ report would separately need to summarise how the directors had engaged with UK employees and how they had had regard to UK employees’ interests, and the effect of that regard, including on the principal decisions taken by the company during the financial year.

Disclosure of Extent of Engagement with Suppliers, Customers and Relevant Others

Draft regulation 13 would further amend the 2008 Regulations so as to require large companies to report on a company’s engagement with suppliers, customers and others in a business relationship with the company.

Again, the directors’ report would need to summarise how the directors had had regard to the need to foster the company’s business relationships with suppliers, customers and others, and the effect of that regard, including on the principal decisions taken by the company during the financial year, unless disclosure would be seriously prejudicial to the company’s interests.

Draft regulation 14 would insert a new Part 8 into Schedule 7 of the 2008 Regulations to apply to companies which either have more than 2,000 employees, or have turnover of more than £200 million and balance sheet assets of more than £2 billion in a given financial year. Qualifying companies would need to provide a statement of corporate governance arrangements in relation to that year in the directors report.

The new statement of corporate governance arrangements would need to set out:

The company will be expected to provide sufficient information to ensure that their corporate governance arrangements are explained. If it chooses to adopt the corporate governance principles for large private companies currently being developed by the FRC coalition group, it is envisaged that companies should provide a short supporting statement for each principle explaining how it has been applied to achieve better outcomes.

A consultation paper on the draft corporate governance principles (to be known as the Wates Principles) and their application has just been published by the FRC and are expected to be finalised before the end of 2018. The expectation is that the Wates Principles will be widely adopted and become a commonly used code of practice for a broad range of private companies, including (but not limited to) those who have to meet the new reporting requirement.

Again the statement of corporate governance arrangements would need to be made available on a website.

Further draft regulations such as regulations 15-19 on remuneration, pay awards and pay ratio information are specifically for quoted companies. 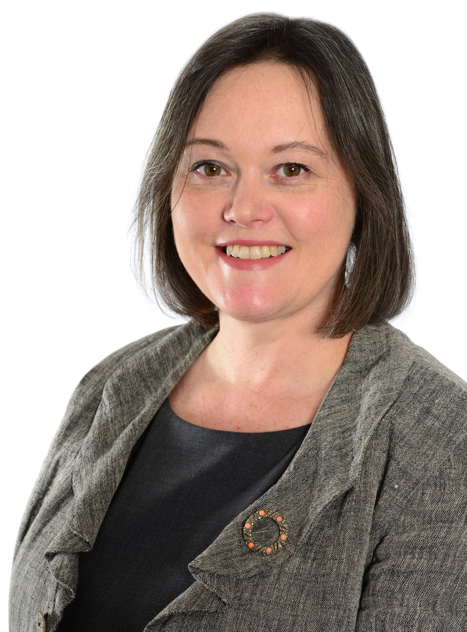