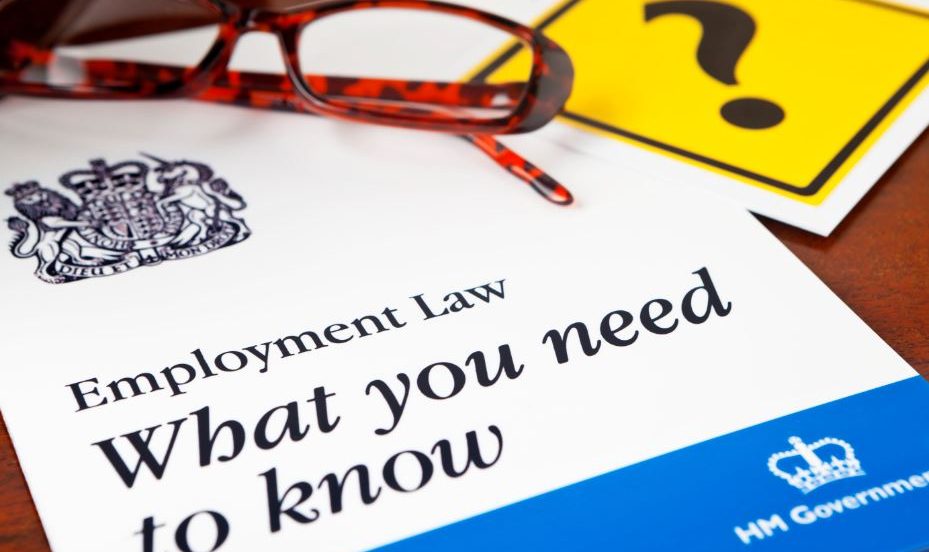 We hope you enjoyed our last Brexit Bulletin. Has anything important happened recently? We’ll help you plan for Brexit to ensure you retain your valued workforce, despite the uncertainties of negotiations in the run up to Brexit. Sign up here to stay informed with regular updates.

Mixed Signals Over Right to Work

Earlier this month, immigration minister Caroline Nokes advised the Home Affairs Select Committee that employers would have to carry out right to work checks from March. This is to ensure that their EU staff had a right to work in the UK after the UK’s withdrawal from the EU in March 2019.

The Home Secretary, Sajid Javid, immediately contradicted this statement. He confirmed that, deal or no deal, employers would not be required to conduct these checks until after the transitional period ended in December 2021. “Employers will not be expected to differentiate between resident EU citizens and those arriving after exit,” said the Home Office.

To further confuse the matter, Downing Street has confirmed that they have yet to decide whether free movement rights will continue in the event of no deal. “Work is ongoing”, said a spokesman.

The Fight to Keep Staff

NHS leaders have confirmed they will cover the cost of applying for ‘settled status’. It is estimated that this will cost the NHS in excess of £10,000. With severe shortages in the medical profession, this is an attempt to keep vital staff in the UK. “[It’s] so important to ensure our European colleagues are supported through any uncertainty. Valuing our staff who do such a great job to care for patients is key to our future NHS,” said the chief executive of Whittington hospital.

The UK’s social care sector is also already under significant strain – 8% of roles in adult social care are currently unfilled – and Brexit will leave a bigger gap. It’s predicted this will have a particular knock-on effect on women, as they move from being paid employees to informal care workers.

With a new immigration system due in the future, a report prepared by the IPPR thinktank confirms that some regions in the UK will be worse affected than others by the new rules. The new rules are expected to exclude low skilled migrants, which in some regions (such as the north-east), make up 90% of their EU workforce. “In the north and the Midlands, EU citizens tend to work in lower-paid, lower-skilled jobs, which means they are particularly exposed to strict new thresholds,” says IPPR.

As for the tech sector, they are advised to take practical steps to prepare for a No-Deal Brexit – such as auditing their workforce and applying for a Sponsor Licence. The Migration Advisory Committee (MAC) predict an extension of the existing Tier 2 sponsorship system. There will be no special treatment for EU workers, and all overseas workers will be treated identically.

Boris Johnson is still urging MPs to defy May’s Brexit plans, arguing that they will leave us forced to accept EU laws. The Northern Ireland “backstop” continues to be a sticking point – how can we have checks and controls, without creating a hard border between Northern Ireland the Republic?

Standard & Poor, a leading credit ratings agency, has said a No-Deal Brexit could trigger another recession in the UK. Britain could permanently lose 5.5% of its growth, and the potential figures for unemployment and inflation look dismal too. Will things improve before our Brexit Day?