All landowners, and particularly those who allow others to occupy their land, should take notice of a recent crackdown on unlawful waste deposits and landfill tax, as should anyone operating in the waste sector.

There are two rates of landfill tax for lawful disposals, charged according to the nature of the waste, as well as a series of exemptions for particular types of deposit (such as qualifying mining and quarrying material). The standard rate of landfill tax is currently £91.25 per tonne and the lower rate £2.90 per tonne. For unlawful deposits, though, in England only the standard rate of tax will apply. In other words, none of the waste can qualify for the lower rate of tax. In Wales, there is a higher “unauthorised disposals” rate of (currently) £137 per tonne. In each case, unlawful deposits cannot take advantage of any exemptions.

Liability will fall to those who make the disposal and to those who knowingly cause or facilitate the disposal. When considering who may have knowingly caused or facilitated a disposal, HMRC will inevitably consider the role of the landowner in addition to the site operator/occupier. In the right circumstances, a landlord could well become liable for landfill tax on an unlawful disposal made at tenant-occupied premises.

A company officer (which is defined in the legislation to include a director or manager) could be held personally liable for the tax if they were knowingly involved in, or permitted, the disposal.

It has been well publicised that the Environment Agency is working closely with HMRC to maximise use of the new rules. Earlier this year EA officers visited nearly 30 sites in Lincolnshire and Northamptonshire in one day, uncovering illegal activity at 11 of them. In May 2019, a joint operation between the EA and HMRC visited 54 sites in one day across Lincolnshire, Northamptonshire, Cambridgeshire and Leicestershire, finding illegal activity at 27. In a follow-up press release, the Environment Agency said that it would be following up on every single site where illegal activity was found.

This all goes to highlight the importance of (i) ensuring that your own disposals are made only at authorised sites and (ii) remaining vigilant to activities on land that you own – regardless of who occupies it.

HMRC guidance requires businesses to have in place risk management procedures to prevent facilitation of landfill tax evasion. The guidance directs a landowner to ensure that any lease clearly states what the land may or may not be used for. Many leases define an “Authorised Use” but it will be important to check that the drafting directly addresses waste disposal. The Landlord will also be expected to carry out reasonable checks and to take swift action against tenants who make unauthorised disposals.

Anyone who manages a waste site, or who passes waste to a third party’s facility, could also be affected by a regulator’s action to restrict access to waste facilities.

The Environment Agency (EA) has been using new powers, also announced at the start of 2018, to curb illegal waste activity. Essentially, these powers allow the EA to issue a short-term notice, or apply to the court for a longer-term restriction order, prohibiting access to – or the importation of waste to – premises or a specified part of a premises. The EA may also take steps to secure the premises and to recover its costs from the owner or occupier.

April 2019 saw the first instance of this power being used, following an investigation by the EA into a waste company based in Birmingham. The company was operating the facility without a waste permit, with dust and smoke emissions affecting neighbouring properties. Although EA officers made multiple visits to bring the site into compliance, the site continued to operate illegally. The EA was granted an order restricting access to the site for six months.

All businesses have a duty of care to ensure that their waste is being properly handled, including when it is consigned to someone else for transport and/or disposed. It is crucial that appropriate checks are made on how waste is being handled and by whom. Failure to do so could result in a business, or individuals within a business, facing criminal responsibility and/or significant financial claims.

Of course, practical inconvenience and financial impact are also inevitable should access be restricted to any waste site in your supply/operational chain.

We can support your business with advice on all aspects of waste management regulation, including environmental permitting requirements and enforcement action by the regulator. We can also provide support by drafting / reviewing risk management procedures which are required by HMRC to prevent facilitation of landfill tax evasion. 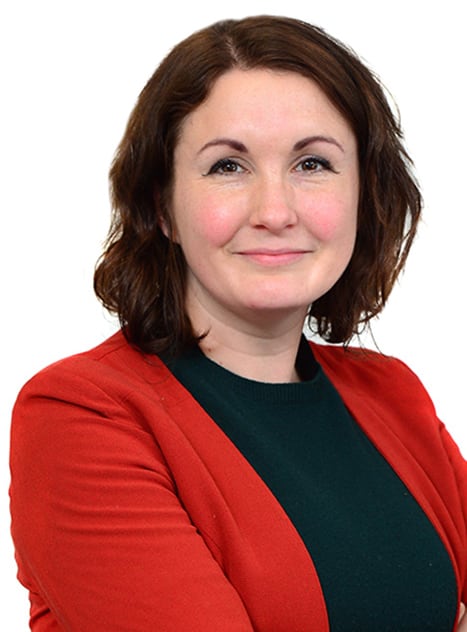 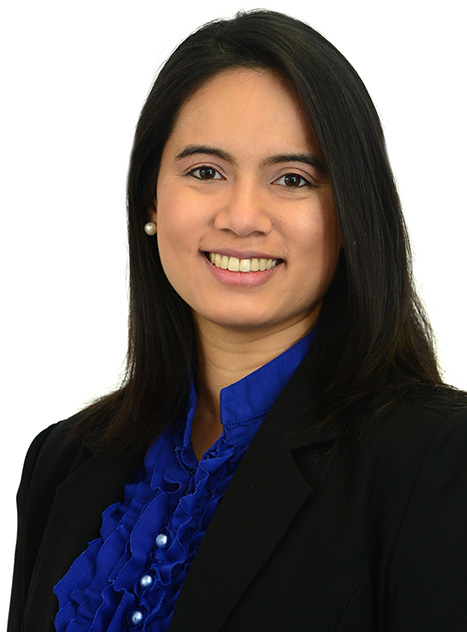