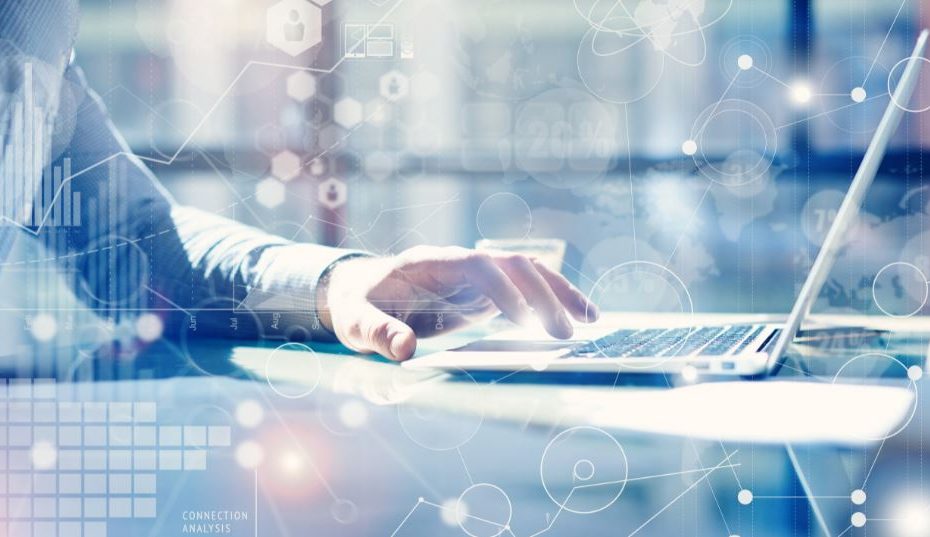 ‘Cyber picketing’ – sounds all snazzy and modern doesn’t it?

Cyber picketing does away with the flags and banners of non-cyber picketing (or to give it a less ridiculous name – ‘picketing’). It looks for more online ways of disrupting a business during a workplace dispute.

Picketing normally involves protesting outside of a workplace in an attempt to draw public attention to a particular issue. Or it just generally discourages members of the public from engaging with a company’s services until the dispute has been resolved. This can be combined with any number of other disruptive tactics by a trade union (or its members). Arguably the most high profile of which is strike action.

Damage to the business

Cyber picketing on the other hand uses more remote and potentially more damaging tactics. The case of Rogers v Picturehouse Cinemas Limited, is a very specific example of this.

Kelly Rogers advocated a form of cyber picketing during an ongoing trade union dispute with her employers. This involved pushing the idea that members of the public or other employees should make block bookings of cinema tickets. Then, leave them in their online baskets for extended periods before cancelling. This meant in the interim period tickets couldn’t be sold at the tills or to online customers.

This had the potential to be vastly more detrimental than simply calling for a boycott. Or even standing in front of their premises so members of the public could make their own decisions about which business they choose to support. This practice would have prevented unaware customers from being able to make bookings without ever knowing why.

Equally, it meant the cinema could’ve been open and operating with full staff but without customers coming through the door. The cyber picket could have happened at any time without anyone really knowing when. Such is the nature of a remote or diffuse style of disruption. At least with a strike the employer has the ability to not pay staff who aren’t providing services. And they’d have been forewarned their operations were going to be undermined on a set day, for a set purpose.

As you can imagine, Ms Rogers got the sack.

Picturehouse Cinemas Limited alleged that her pushing of cyber-picketing actually amounted to a conspiracy to misuse and modify data on their computer systems. All with the intent of causing harm.

However, this matter went to an Employment Tribunal hearing. The judges decided the reason Ms Rogers was dismissed in this case was that she’d sent an email confirming what’d been discussed during a Trade Union meeting.

She was not actually dismissed for being a participant in cyber picketing her employer. But Picturehouse Cinemas believed that her email was indicative that she was going to be.

The issue for Picturehouse Cinemas was that Ms Rogers sent her email as part of her trade union activities. It was a record of discussions from a trade union meeting, sent using her trade union branch email address. Therefore it was signed as being sent on behalf of the branch representatives.

This meant she’d been terminated for trade union activity, so her dismissal was automatically unfair. Notwithstanding this finding, the judgement in this matter also confirmed:

“The method proposed by the Claimant was novel and not an activity that could be described as traditional trade union activity. The Tribunal put questions about this to the Respondent’s witnesses. And during its deliberations discussed at length whether the method proposed was qualitatively different in its effect on the Respondent of traditional forms of trade union activity such as strikes, pickets and boycotts. The Claimant was suggesting only that the action took place on strike days. It would have inhibited tickets sales on those days. But no more so in our view than the closing of a booking office because the cinema premises were closed because of a strike. It might be said that the activity was a response to the technological advances in the way that tickets are sold.”

Seems to me that such tactics would be similar to disruption that could be caused to a lot of online retailers or web-based businesses. Like pushing the ordering large amounts of clothing and then taking advantage of completely free returns to send the stock back at no loss to the individual. Or ordering large amounts of ‘free information’ packs be sent to random addresses to incur administrative cost. Also, registering en masse for conferences where the payment is taken on the door and then not attending. However, such tactics could easily be considered as going beyond that which is considered reasonable. Therefore would (in my opinion) amount to just causing wanton cost and damage. In which case would not be in line with what the legislation is seeking to protect – allowing employees to withdraw their labour without fear of losing their jobs.

However (there is always a really juicy ‘however’) – the judgement in this case did not go so far as to rule on whether cyber picketing is actually lawful or not. It focused on why Ms Rogers was dismissed and found that this was the sending of the email only.

This leaves this matter completely up in the air.

Cyber picketing may become more prevalent for those employers with a unionised workforce. The issue being that it is inherently subversive. However, the above set of facts were far from clear. Therefore it does not seem likely to me that many employees would wish to go down a route which may cause them to (entirely fairly) lose their job by engaging in potentially non-protected tactics and just seeking to cause harm without legitimate justification.

Please contact Toby Porchon if you have any queries regarding this article, or wish to know more. 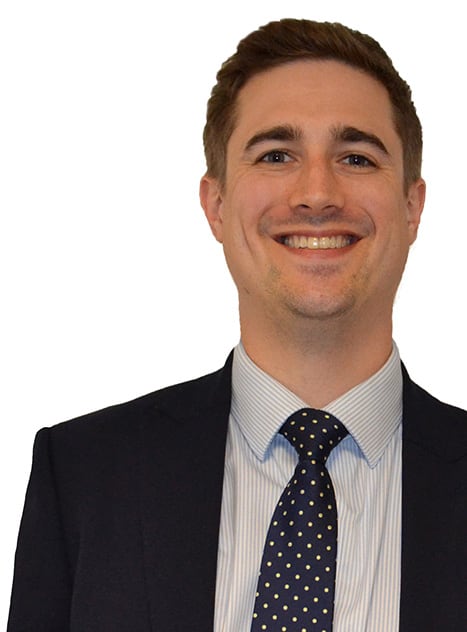