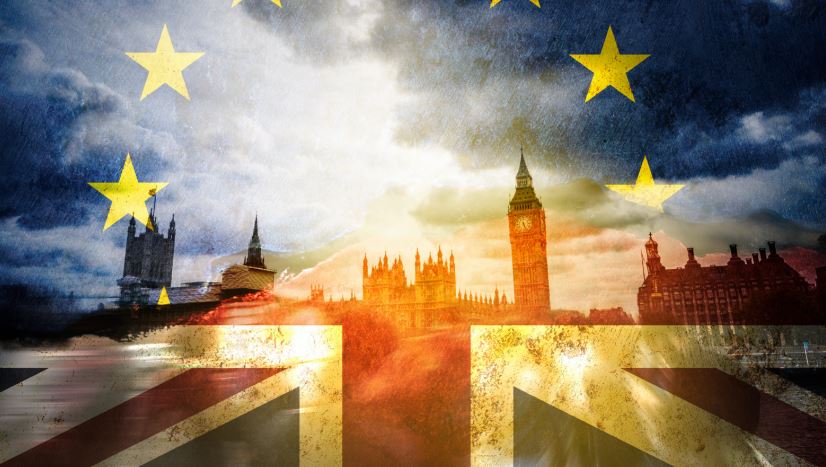 What do the parties say about a future immigration system?

The Liberal Democrats – A Compassionate and Effective Immigration System

At the heart of the Liberal Democrats’ manifesto is their pledge to stop Brexit and to save EU free movement. They propose reforming the immigration system, with policy making for student and work visas being taken away from the Home Office and given to the Department of Business. They also propose establishing a new arms-length, non-political agency to take over the processing of immigration applications.

The Liberal Democrats pledge to replace the current Tier 2 work system with a more flexible merit-based system. They pledge to introduce a “Training up Britain” programme to make the most of migrant’s skills as well as a new two-year visa for foreign students to work after graduation. They anticipate granting permission to work to asylum seekers three months after they have applied to be recognised as a refugee and they pledge to reduce the Home Office fee for the registration of a child as a British citizen from over £1000 to the cost of administering the application process.

Whilst short on specific details, the Labour Party’s manifesto declares that the work visa system must fill any skills or labour shortages that arise.

Labour pledges to restore all early legal aid advice for housing, social security, family and immigration cases and to recruit hundreds of new community lawyers to expand and reinforce the national network of law centres.

They pledge to end indefinite detention of people liable to be removed from the UK, they will close immigration detention centres at Yarlswood and Brook House and will use the anticipated £20 million saving to support survivors of modern slavery, people trafficking and domestic violence.

The Independent Party for Change

The Change Party caveated their manifesto by explaining at the outset that it is not a manifesto and rather “a short policy statement for the 2019 general election and is not an exhaustive list of policies or a comprehensive programme by any means.” They did not provide any substantial policies for the immigration system and did not consider how workforce demands would be met in the future. They did confirm their support for EU free movement. Their manifesto includes a pledge to introduce an e-identity system linked to national insurance numbers to enforce fair immigration rules and to continue to contribute to the Migration Impact Fund to give support to areas experiencing sharp population changes.

Unsurprisingly, the Brexit Party’s “Contract to the People” is looking for a clean-break Brexit which they say will bring an end to the EU’s discriminatory immigration policies. Their Contract pledges to address wage stagnation by putting into place a fair points based system which is blind to ethnic origin, while cracking down on illegal immigration.

The Green Party’s manifesto supports remaining in the EU. They anticipate that the EU could then take steps to correct imbalances in the EU labour market by, for example, introducing an EU-wide minimum wage. They anticipate that this would reduce migration to the UK in the long term, presumably because the UK would be a relatively less attractive place to work.

The Greens also pledge to scrap the immigration health surcharge, a fee paid by all long-term migrants to access the NHS. They propose to scrap the minimum income rules for family migration and, significantly to grant the right to work for asylum seekers and recourse to public funds for migrants and asylum seekers who need it. They propose a new bank holiday; Windrush Day to celebrate the contribution of the Windrush generation to the UK.

The Conservative Party – Attracting the Best and the Brightest

There is a bit more meat on the bones in the Conservative Party’s manifesto. They pledge an Australian-style points based system to control immigration and confirm that most people arriving under a work visa system will need a job offer. The system will be based on the skills people have and the contribution they can make – not where they come from. Although it will prioritise people who have a good grasp of the English language, are law abiding and have a good education. The manifesto anticipates that there will be fewer lower-skilled migrants and that overall numbers will come down.

The Conservatives have pledged to create a fast track visa route to support the NHS, focused at qualified doctors and nurses with an NHS job offer. They offer fast track entry to best technology and science graduates from the top universities in the world. They have highlighted the enhancement of the student visa route, post study work and start up visas but make no mention of the existing innovator visa route, likely because barely any successful applications are currently being made. They pledge that there will be no access to publicly funded housing, unemployment support or child benefit for EU migrants until they have lived in the UK for five years, they will end the receipt of child benefit for children overseas and will increase the immigration health surcharge to cover the full cost of use.

The Scottish National Party – A Tailored Migration Policy for Scotland

The SNP Party’s manifesto focusses on Scottish independence, which would allow Scotland to draft its own Immigration Rules. In the alternative to independence, the manifesto pushes for a devolution of migration policy to allow a tailored immigration system which addresses Scotland’s social and economic needs. If devolution is not possible, they pledge to campaign for a Scottish visa to address the Scottish skills drain. The party pledges to oppose plans for a minimum salary threshold of £30,000 under the work visa rules. They pledge support to an extension to European Temporary Leave to Remain, which they say discriminates against European students in Scotland. They pledge to abolish the Immigration Skills Charge, a fee payable by every sponsoring employer and to end indefinite detention.

And last but certainly not least…

The Plaid Cymru party’s manifesto pledges to seek a devolution in migration policy so that Wales can set its own migration quota according to its own needs. They pledge to create a Welsh Migration Advisory Service which will assist in plugging skill gaps and shortages in key areas such as agriculture and social care.