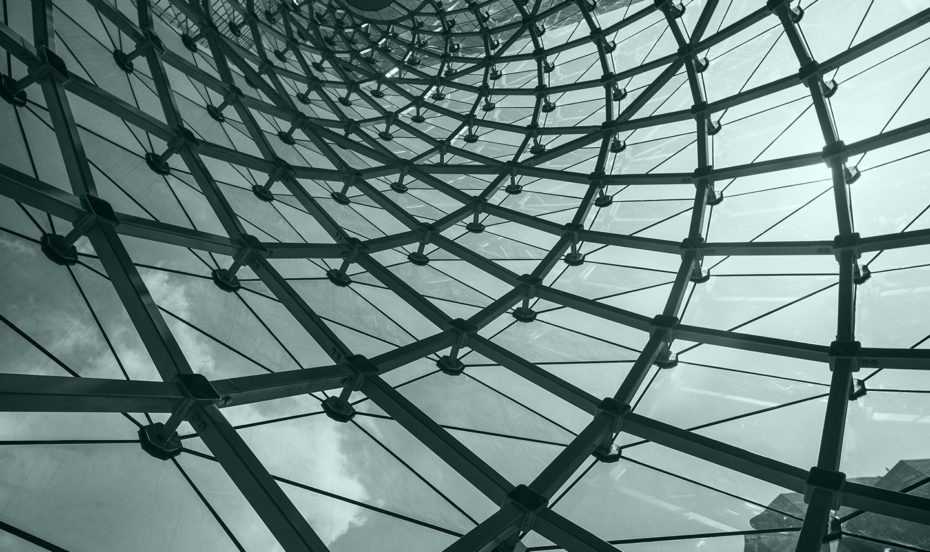 In this month’s bulletin, we outline some important cases regarding unfair dismissal, confidentiality and annual leave. We also discuss another potential change to worker’s rights arising from the government’s Good Work Plan.

Can a dismissal be automatically unfair even if the decision maker is unaware of the real reason behind it?

Yes – according to the recent decision of the Supreme Court in the case of Royal Mail Group Ltd v Jhuti.

Ms Jhuti was an employee of Royal Mail Group Ltd. She noticed a colleague breaching the company’s rules and Ofcom’s regulatory requirements; the reason for doing so, Ms Jhuti believed, was that this would lead to additional sales and hence higher bonuses for her colleague and her manager.

Ms Jhuti “whistleblew” to her manager, who then proceeded to question Ms Jhuti’s understanding of the rules and advised her to retract the allegation, which she did.  Her manager then commenced criticising Ms Jhuti’s performance, leading over several months to a performance management programme.  Other managers thought Ms Jhuti’s performance was fine.  Eventually, a capability process led to Ms Jhuti’s dismissal.  Having no reason to doubt the truthfulness of Ms Jhuti’s manager’s concerns regarding her performance, the officer accepted it was truthful and she was dismissed for this reason.

The Supreme Court held that the real reason for the dismissal was Ms Jhuti’s protected disclosure.

It accepted Ms Jhuti’s arguments:  where the real reason for dismissal has been hidden behind an invented reason which the decision maker genuinely believes, the reason for the dismissal was the hidden reason – her manager was motivated to dismiss her because of her whistleblowing.  The Supreme Court said that the employment tribunal must penetrate through the invention, that it was not reasonable for the employer to dismiss for this reason, even if the dismissing manager genuinely believed it was the real reason.

Employers must be careful to ensure that they only dismiss for a ’fair’ reason, which are:  conduct, capability, redundancy, a statutory restriction (e.g. a driver losing their licence), or another substantial reason.  Managers may need training to ensure that a dismissal process if fair and genuine, that they do not dismiss for an impermissible reason.  Also, if an employee alleges there is a hidden reason for dismissal, this should be properly investigated.

Does annual leave in excess of the EU minimum have to be carried over for sick workers?

No – according to the European Court of Justice’s decision in the Finnish case TSN v Hyvinvointialan.

There has been a large number of court cases about entitlement to pay in lieu of annual leave during long-term sickness absence.  There is, at last, a case which clarifies exactly what employees are entitled to.

The ECJ confirmed that annual leave in excess of the four-week minimum provided for by the EU Working Time Directive does not have to be carried over into the next leave year (or paid in lieu at end of employment) where the worker has been unable to use it due to sickness.

This case clarifies employers’ obligations with employees on long-term sickness absence.  Employees are only entitled to carry over holiday entitlement of up to four weeks.  Disputes can arise where policies are silent on what can or cannot be carried over.  We recommend that employers have a clear and easily accessible holiday policy, for example as part of their staff handbook which specifies holiday pay entitlements including during extended periods of sickness absence.

Was it gross misconduct to discuss the salary of a senior employee?

No – according to the case of Jagex Ltd v McCambridge

Mr McCambridge left the document on the printer but later shared the information with three of his colleagues.  Word got round quickly and by lunchtime another group of employees had started a bidding game to “guess the pay of the executive”.  Mr McCambridge was not involved in this game.

Following a disciplinary hearing, Mr McCambridge admitted seeing the document and mentioning it to colleagues; he was dismissed for gross misconduct.

The EAT upheld the ET’s earlier decision that this was both and unfair and wrongful dismissal. Jagex Ltd had no grounds to fairly dismiss Mr McCambridge, and instead it was motivated by a wish to “make an example” of him.

Jagex Ltd argued that by disclosing details of Mr Muddasir’s salary to his colleagues, Mr McCambridge had committed a repudiatory breach of the confidentiality clause in his contract. However, the EAT held that:

As part of its decision, the EAT also helpfully clarified the test to be applied when deciding if a claimant’s conduct amounts to contributory fault requiring their compensatory award to be reduced. It was held that this type of reduction is not only available where there has been gross misconduct. The correct test is whether the claimant’s conduct which led to the dismissal was blameworthy or culpable.

This is another interesting case which highlights the difficulties employers can have in formulating what is “misconduct”.  It also raises the issue of confidentiality in the workplace and the limits of this (e.g. disclosure of information between colleagues will not usually constitute a breach of confidentiality). Employer’s should ensure that any information – including colleagues’ salaries – which it expects employee’s to treat as confidential, is referred to expressly in any contract of employment.

As part of its wider Good Work Plan, the government is currently reviewing responses to a consultation on unfair flexible working practices. This is in response to the proposals of the Low Pay Commission which were published in December 2018. The consultation seeks to address the issue where employers misuse flexible working arrangements, creating unpredictability in working hours, income security and a reluctance among workers to assert basic employment rights.

If these proposals are implemented, employees could be provided with: 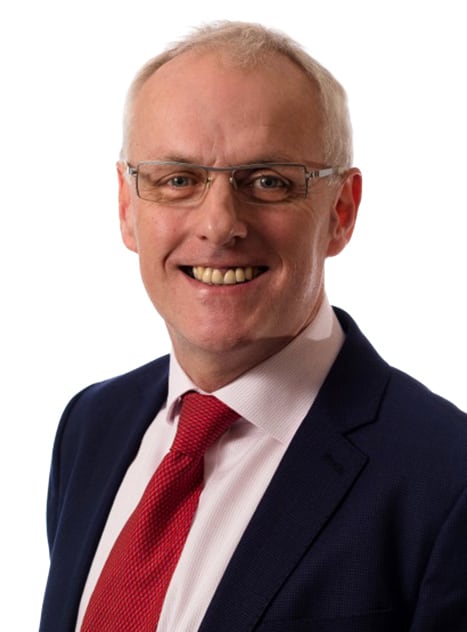