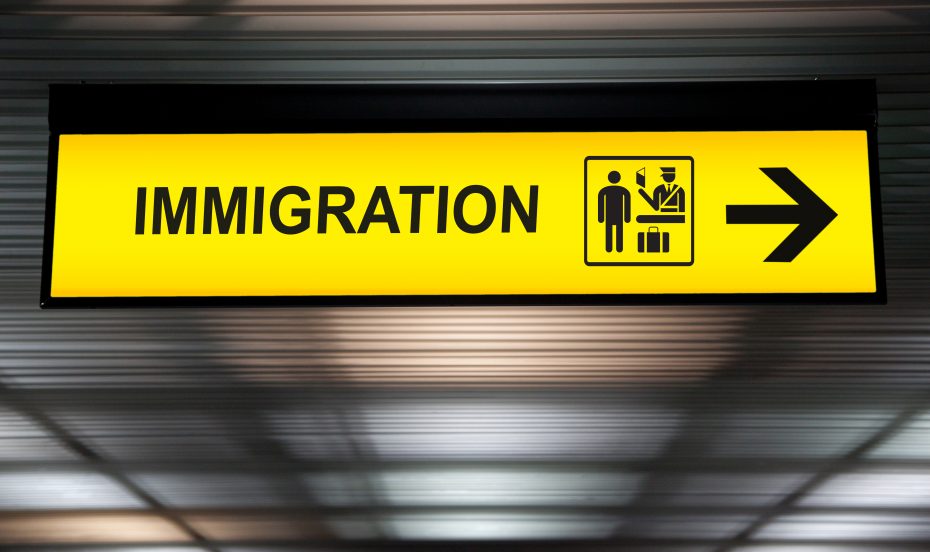 The big MAC – Recommendations for the 2021 Immigration System

The Migration Advisory Committee (MAC) has published its report in response to two government commissions; one to consider how an Australian style points based system would work in the UK after Brexit and the other to consider where to set salary thresholds under the post-Brexit 2021 immigration system. It is anticipated that these recommendations will influence the design of the 2021 immigration system which will be introduced to coincide with the end of free movement on 1 January 2021.

Under our current points based system, the Tier 2 General route enables migrants to enter and reside in the UK when they hold a job offer and are sponsored by an employer who holds a Tier 2 sponsor licence. The MAC has recommended that this route is maintained, explaining that the “combination of skill eligibility and a salary threshold works well for an employer-driven system.”

Changes were announced in Theresa May’s White Paper of 2018 which indicated alignment with the MAC’s earlier recommendations to abandon the cap on visas in this category, to expand the route to include medium skilled occupations and to abandon the resident labour market test.

Of concern to the hospitality sector, in its latest report the MAC has recommended that waiters and waitresses will not be eligible for a sponsored work visa. If this recommendation is implemented it will be a blow to the sector which already anticipates being in difficulties when free movement from Europe ends at the end of this year.

It is anticipated that the MAC’s recommendation to maintain a sponsored work route which requires a job offer will be followed. If so, Tier 2 (or the rebranded version of it) will, for the first time, apply to the recruitment of Europeans and non-Europeans alike.

In their 2018 report, the MAC’s recommendation was to “maintain existing salary thresholds for all migrants under Tier 2 (General)”. There was widespread concern across industry sectors about the proposal to maintain salary thresholds.

MAC has now recommended a lower baseline salary threshold of £25,600 and £17,920 for new entrants. They have suggested that the definition of a new entrant should be widened to include those are working towards recognised professional qualifications and those who are moving directly into a postdoctoral position. They have further recommended that the new entrant rate should apply for five years, rather than the current three, and that any time spent on the proposed Post Study Work route would count towards the five.

They have recommended that public sector roles, such as those in teaching and the NHS follow the national pay scales in place for these occupations. They have considered whether to recommend regional variation in salary but have advised against this, preferring to target recruitment challenges in “more remote” areas with pilot visa scheme which could cater for that area’s particular needs. This may be welcomed by Scotland’s first minister who last week proposed a Scottish visa route. The MAC recommends special consideration being given to Northern Ireland as it is in the unique position of sharing a land border with Europe and has a distinct labour market.

The new recommended baseline salaries recognise that if the route is to include medium skilled occupations, rather than only highly skilled occupations, the salary threshold needs to be adapted accordingly. The MAC’s recommendations on salary are likely to be implemented. Businesses should be aware that they will still likely need to pay appropriate rate for the role when this is higher than the baseline salary.

In their report, the MAC have recognised that the current route which permits entry to highly skilled migrants without a job offer, Tier 1 Exceptional Talent, is not working well and is under used. The skills bar is set too high and the scheme is too risk averse.

The MAC has recommended modifying or replacing the current scheme. They recommend a scheme which would focus on those with high potential rather than proven exceptional talent. It is envisaged that this would be an expression of interest system. Points would be allocated according to the applicant’s attributes with the MAC recommending a tradeable points system with points available for qualifications (with a rigorous process to assess the quality of qualifications and not just the level), age, previous UK studies and skills or experience in priority areas such as STEM or creative industries. There would be a minimum points threshold to enter the pool. Those scoring the highest points would be selected from the pool and invited to apply.

This sounds very much like the Australian Style Points based system. One of the criticisms of this system is that an applicant may not be able to anticipate their prospects of success from one month to the next as this would be contingent on the numbers of applicants with higher points scores and the process could become protracted, particularly for those with mid to low levels of points.

Whether by chance or design, the government has in the same week announced changes to Tier 1 Exceptional Talent, re-branding it Global Talent and introducing a new category for researchers.

The proposals put forward do not address the anticipated shortage of workers to fill lower skilled roles following Brexit. The MAC recognises that some of the largest impacts anticipated when free movement ends will be in sectors that primarily employ lower skilled workers. The report states that “If the Government is concerned about these impacts, it could address this through another route; for example something like the temporary worker route… or via the sector-based schemes which were mentioned during the election campaign.” Industry experts remain concerned that this schemes will not be sufficient to fill the gap left when free movement ends.

Previous governments have closely followed MAC’s recommendations. This is less certain under the Johnson government, with Priti Patel as Home Secretary, but it is anticipated that some if not all of the recommendations will form part of the 2021 immigration system.

If you would like our support with any immigration matter, including preparation for 2021, you should not hesitate to contact Emma Brooksbank by emailing emma.brooksbank@freeths.co.uk.