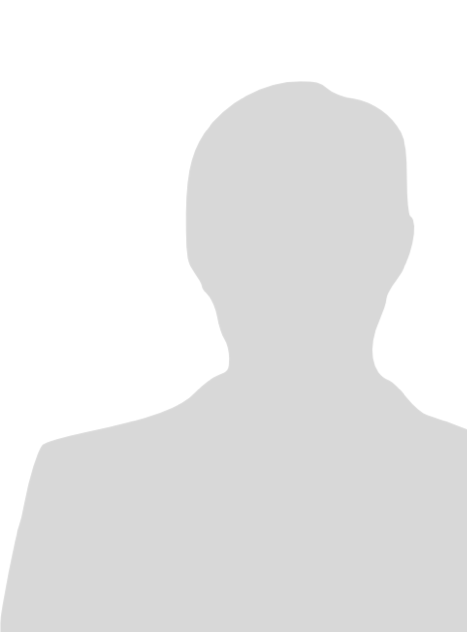 "He has a way of getting to the nub of a problem that I find quite refreshing. He can turn problems over and debate the issues on a commercial basis in a way which is second to none."

Guy has a wide-ranging experience of disputes arising out of all aspects of the built environment. He has time-served experience of managing closure of final accounts, defects and professional negligence claims, but with many years’ experience in wider commercial disputes including the demands of acting (and winning for clients) in emergency and injunctive applications.

Guy prides himself on his ability to deliver the result that any client deserves quicker, cheaper and better than others in the market. His team remains the only construction group to publish its track record in adjudication work.

His personal performance is: “Played 108, lost 9.” Clients who have benefited from his team’s approach include businesses within the construction, retail, logistics, materials, food and manufacturing sectors.

Over 25 years’ specialist industry and sector experience have given Guy a highly developed understanding of ‘what should go where, why and when’ in relation to any construction or infrastructure project. This allows him, when any dispute or problem occurs, to get quickly to the heart of what has gone wrong, why and who is/should/could be accountable.

Guy’s ability to resolve disputes quicker than others, often before commencement of proceedings, is second to none. Speedy and early case analysis enables the marshalling of compelling evidence through cost effective and intelligent use of evidential database and case management software.

This expertise is best utilised in the challenges inherent in advising clients involved in adjudication disputes, often resolved within a 30-50 day window, whatever the dispute, whatever the size of the claim. Analysing, building and proving client entitlement often requires a case to be put together in 1-2 weeks. The adjudication arena is not a place for anyone other than experts in building and winning cases for deserving clients.

When construction projects go off the rails, by their nature they present particular challenges to any claimant looking to recover damages for late or defective delivery which has resulted in significant cost overruns. Disputes inevitably are multi-party and often comprise claims for consultant default against construction industry professionals such as architects and engineers. Guy has a market beating track record of recovering substantial damages in such circumstances for claimants against consultants, (through their indemnity insurers), contractors, subcontractors and other specialists.

Guy and the Construction Group have a proven track record of recovering multi-million pound awards in claimant cases following on from late completion of construction projects involving costly project overruns. Such claims for “wasted costs” can, in appropriately limited circumstances, be raised and prosecuted against Project Managers and Lead Consultants. To build winning cases in such circumstances requires expert knowledge and understanding of how construction projects should be designed, constructed and procured. There is also need for exceptional teamwork from all disciplines involved in order to deliver a cost effective recovery, which justifies the ‘roi’.

“A direct, no-nonsense and straight-talking leader. He epitomises the team’s qualities.”

“Berwick’s many admirers highlight his qualities as near unique: ‘He has a way of getting to the nub of a problem that I find quite refreshing. He can turn problems over and debate the issues on a commercial basis in a way which is second to none’.”

“Guy Berwick is ‘an impressive lawyer – a real fighter’.”

“Clients refer to (Guy Berwick] as an ‘excellent all-round lawyer and very much part of our business management team.”

“He understands what clients want.”

“A real fighter and a man you want in your corner.”

“Wins praise as a ‘practical and pragmatic’ lawyer.”

“Market sources across the sector are quick to praise his work, with clients noting him as their ‘legal partner of choice’.”

“Clients find him ‘excellent – he takes the time to find out what we want, and tailors his work to our business so that we always get the right result’.”

”Head and shoulders above the competition.”