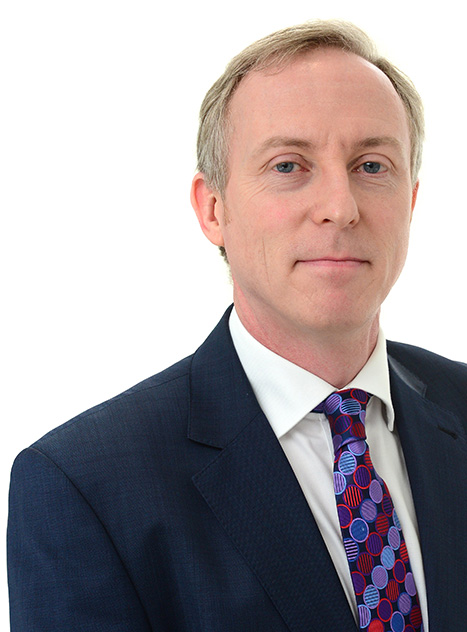 “Jason Richards has been a great help in both offering advice and connecting us with specialists in other fields.”
(George Frost, Country Manager, iChoosr Limited)

Jason is a senior commercial contracts and projects lawyer with extensive energy/utilities and health & care sector experience. His private practice career has been supplemented with in-house positions at British Energy, British Gas, Wales & West Utilities, BP and The Department of Health.

In Health, Jason specialises in transactions and projects that support sector transformation, including JVs, restructurings, PPPs and PSPs and clinical services contracts. He works closely with other sector professionals to support corporate planning, analysis, decision-making, transactional change and successful implementation.

He is ranked in the Legal 500 as a specialist healthcare lawyer.

Jason has a wealth of experience in PPP transactions, joint venture arrangements, SPV structures and other complex commercial contracting arrangements. He has been the lead commercial partner on a number of PPP projects including a c.£195m integrated musculoskeletal services program in Sussex, UK.

Jason has extensive experience in the Health & Care sectors, and is familiar with the relevant standard contract forms, policy (including National Tariff), guidance and structures. He has acted for CCGs (Clinical Commission Groups), NHS Trusts, Foundation Trusts, Independent sector providers, NHS England and The Department of Health. He has advised on disputes, transactions, pricing, all aspects of the NHS Standard Contract and on various aspects of primary care.

Jason is an expert in the NHS Standard Contract which, in the UK, is the main clinical contract used by commissioners under straightforward bilateral arrangements as well as within complex PPP structures underpinned by SPVs. Jason has advised NHS England for a number of years on the development and drafting of the contract. He has also advised commissioners and providers on the application of the contract in practice, including how to apply contract levers to manage outcomes and deliver service improvement and transformational benefits.

“Jason is a tenacious and focused commercial lawyer with a breadth of experience in the utilities sector. He is not fazed by the rough and tumble world of commercial negotiation.”

“Jason was immensely helpful in helping me deliver a really strong contract , manage the GPs, and he remained eternally patient.”

“Jason Richards has been a great help in both offering advice and connecting us with specialists in other fields.”