Potential benefits and pitfalls of Brexit for British Farmers

David Cameron has announced a referendum on whether Britain should remain in the European Union to be held on Thursday 23 June. The lead up to the announcement has inevitably focused our attention on the complexities and potential impact of Brexit on British farmers.

The first report was commissioned by the Yorkshire Agricultural Society written by Professor Wynn Grant of the University of Warwick and the Farmer-Scientist Network and it covers a range of topics from the impact upon single farm payments, regulation, world trade through to the impact upon migrant labour. The second paper is a 70 page report titled “Preparing for Brexit” prepared by the independent London based analysts Agra Europe, who track EU and UK policy.

There are unsurprisingly a number of common themes which are worth consideration.

There is much concern amongst farmers of the potential impact upon EU subsidies. Which is well placed when EU Subsidies combined with environmental subsidies can account for approximately 45-60% of farmers’ gross incomes. Hence, against a back drop of ever increasing competition in maintaining farm incomes, subsidies can have a significant impact upon margins and therefore whether a business is run at a profit or a loss.

Both reports acknowledged that the Chancellor would have little choice but to implement a reduction in subsidies to farmers in the short to medium term, with Pillar 1 (which funds the basic payment scheme) most likely to face immediate cuts by the Treasury.

The impact upon farmers of the teething issues with the basic payments has been masked by the UK Banks allowing its farming clients to temporarily extend their overdraft limits. With a likely reduction in cuts in Pillar 1 payments following a Brexit, continuing to operate at a profit will become more challenging if not impossible. This will invariably trigger a negative impact upon asset value, with the removal of land-linked EU subsidy leading to a reduction in land values and a consequential adverse effect on the viability of many small to medium farms.

The net impact may be for small to medium farms to further decline and for the more efficient industrialised forms of agriculture with low marginal costs emerging from the cull and consolidation.

There is a perception that leaving the EU would reduce the burden of regulation. This view has been met with scepticism as current regulation is a mix of EU and UK law.

Undoing the legal complexities or a Brexit would be immense and would be further muddied by the increased customs control arsing from a Brexit.

One must not overlook the impact upon trading costs and current EU imposed tariffs which would be cut or which would disappear entirely, resulting in the UK markets being opened up to cheap food imports from North America, Brazil and Argentina. This may be good for the UK consumer but not so positive for already struggling UK farmers.

It would not be unreasonable to say that a YES vote on the 23 June would involve a transition period of perhaps between 12 – 24 months during which the UK government would negotiate free-trade deals.

These negotiations would not be agreed quickly, leading to uncertainty, which, coupled with the impact of likely cuts in direct payments to farmers in an increasingly competitive sector, does not bode well.

That said, once the effect of this shock works through the economy and depending upon the outcome of the policy debate, UK agriculture may find itself more resilient and better placed to deal with the challenges of the future.

The question is, are the uncertainties too great or will fortune favour the bold… 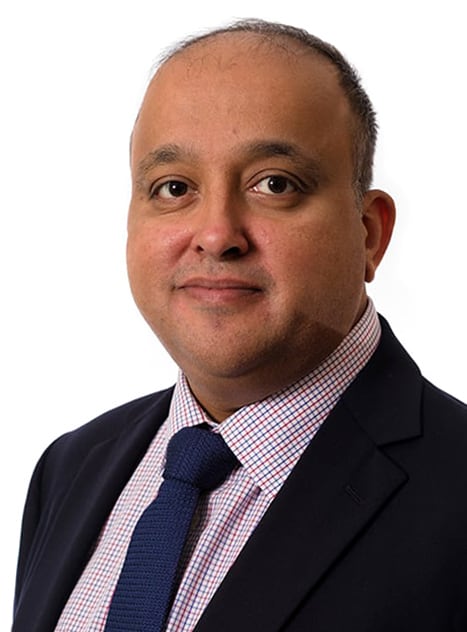