When a landowner wants to grant a grazing licence over some of its land it is a good idea to make sure that the grazing licence is formally documented. This way both the landowner and the grazier can be sure of the terms of the agreement reached.

However, what happens when a grazing licence expires and the grazier continues to occupy the land?

First it might be helpful to understand the main differences between a grazing licence and a farm business tenancy (FBT).

A grazing licence allows the grazier to access land and graze livestock where this would otherwise be a trespass but the landowner continues to manage and retain control of the land.

If the land is not used for commercial agricultural purposes, then a tenancy may still be created, but could subject to separate statutory rules for business or residential tenancies. The landlord and tenant often exchange notices confirming that they are creating an FBT.

If a grazing licence is in fact a tenancy then this could adversely affect the landowner’s ability to claim CAP payments, and potentially the landowner’s tax planning. Where a FBT has been created it may be subject to restrictions on termination and a landowner may be unable to recover possession of the land without giving at least one year’s notice.

Whether or not a grazing licence evolves into a FBT depends on the circumstances of the case. Where a grazing licence expires and the grazier does not leave, then the grazier will, then be a trespasser unless he or she can establish any ongoing right to remain on the land. If a trespasser refuses to vacate the land then it might be necessary to bring possession proceedings against them, to instruct enforcement agents to secure the site and/or seek an injunction to prevent re-entry on the land.

If, following the expiry of a grazing licence a grazier continues to occupy land with permission then there is a risk that further rights to occupy may be created based on the parties’ actions. It may be that a further licence has been granted (informally) for a period of time. If, however, the grazier continues to occupy with exclusive possession and “rent” is being paid, then there is a possibility that the licence will morph into a FBT. Other factors, such as if the grazier undertakes husbandry works to the land, may also point towards a FBT as opposed to a grazing licence.

Another issue to be wary of is adverse possession: if the grazier / tenant remains on the land without permission after expiry of the term and for all intents and purposes treats the land as their own (i.e. no rent is paid and they have sole control and use of the land), then they could bring a claim for adverse possession. In doing this they would have to prove that they had had factual possession of the land, with the intent to possess it, for at least 10 years (and possibly 12, depending on when the adverse possession started and whether or not the land is registered).

In conclusion therefore, it is always prudent to make sure that the basis of a grazier’s occupation is clear, and remains so throughout the period that they are on the land. Landowners should not assume that the terms of any initial agreement will automatically roll over and continue to apply in the absence of a new agreement. If you are in any doubt, you should seek advice before accepting any payment after the initial agreement expires.

Landlords should also bear in mind that tenancies granted before 1 September 1995 will be Agricultural Holdings Act 1986 tenancies not FBTs, affording the tenant much greater security. 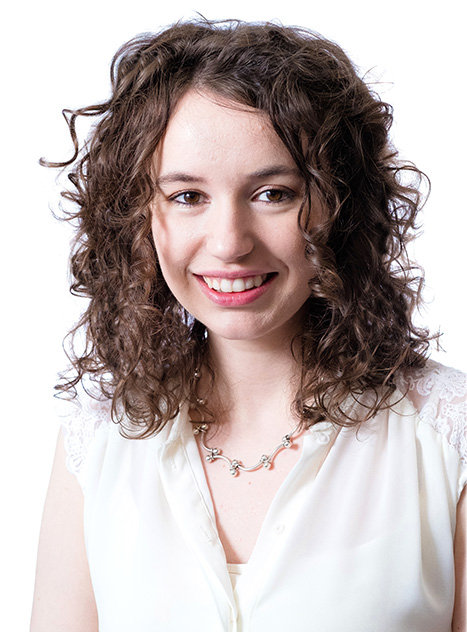