The Housing Grants, Construction and Regeneration Act 1996 was substantially amended with effect from October 2011. Soon afterwards, people started playing gameswith its provisions – some can be very expensive for the loser.

The typical contracts to which the Act applies are building and engineering contracts, the appointments of architects, engineers and other construction professionals, and development agreements which do not also transfer a major interest in land.

The Act requires all such contracts to contain an “adequate mechanism” to determine what payments become due and when. Again in broad overview, the following provisions are included and these are what people play games with:

If any notified sum passes its final date without a pay less notice being served in respect of it in time, the payee can go to the courts for summary judgment and/or to adjudication to get a decision within 28 days (which the court will enforce summarily) for payment of the notified sum. The payee can also serve a 7 day notice and suspend all further work. Small wonder that some payers try to undermine the protections for payees, or that some payees try to exploit payer errors in order to gain money they’re not really entitled to. The following are some of the games being played, not all of which have yet been ruled on by the courts.

Due Date and Final Date

The simplest game to play is to set out a list of invoice submission dates in a schedule to the contract, to say elsewhere in the contract that payments are “due” 30 days after receipt of the invoice and to say in yet another clause that the final date for payment is 30 days after the payment becomes due. Thus giving a 60 day payment cycle which looks like a 30 day one. This sort of thing fools a lot of non-lawyers and risks repudiatory breach of contract if the payee tries to exercise its right to suspend work on the ground of late payment based on the wrong date.

It is common for contracts to say that the due date for payment (or sometimes the final date) does not occur until a valid VAT invoice has been received by the payer. Sometimes, particularly when the payer is a large organisation with its own accounts department operating formal internal payment processes, the payment clause sets out further and very specific requirements for the payee to comply with when applying for payment. A non-compliant application for payment will not be adequate to trigger the due date (or sometimes the final date). This is perfectly reasonable.

It becomes unreasonable when the contract sets up artificial hurdles, deliberately difficult to comply with, before an application is considered valid to trigger the due date. Such wording is normally nothing to do with genuine payment processes but is intended as a safety net for a payer who has failed to serve a “payless” notice in time. Requirements for unreasonable and/or unclear levels of supporting information, or hard copy applications served on one specific date each month, are examples.

No Due Date or Final Date for Disputed Amounts

As mentioned above, each payment must have a due date and a final date, and a payment cannot be made dependent on the payee receiving a notice or certificate from anyone. However this does not stop payers from drafting contracts which try to get around this. Payers want to try to ensure that they only have to pay sums which they do not dispute. The following are a few examples to watch out for.

Such clauses are generally banned, but payers try to achieve a similar effect by saying that the final date for payment is 7 days from the earlier of: the date of the payer’s receipt of funds from its client; or the date of completion of all of the work under the contract. In other words, the final date for payment is extended to the end of the job, but can be “accelerated” if the payer receives funds earlier – pay when paid by another name.

This is the high-stakes game, played mainly by main contractors and developers. Winners can walk away with millions of pounds to which they are not entitled and the losers are currently in a legal grey area regarding how, when and possibly even whether, they can recover their over payments. It is no surprise that this is a game which has made it to the Court of Appeal and to the Technology and Construction Court on a number of occasions.

The underlying facts are simple. The contractor issues a payment application which is more, sometimes far more, than he is entitled to receive (sometimes due to optimism, sometimes due to a genuine dispute, sometimes perhaps”carelessly”). The employer fails to issue a pay less notice in time. The contractor goes to court for summary judgment, or to adjudication and then to court for enforcement of the adjudicator’s award, on the ground that the notified sum has passed its final date for payment, no pay less notice has been received, and there is therefore no defence.

To summarise the case law on this is beyond the scope of this article, but there are numerous articles in the construction legal press about it and the best starting point is probably the Court of Appeal’s judgment in Harding v Paice [2015] All ER (D) 11 (Dec) and the cases cited in it.

One obvious step for solicitors to take is to make sure that contracts are amended so that interim payments can be re-opened and over payments recovered before the Final Account.

This article was first published by Solicitors Journal on 8.3.16 and is reproduced with kind permission. 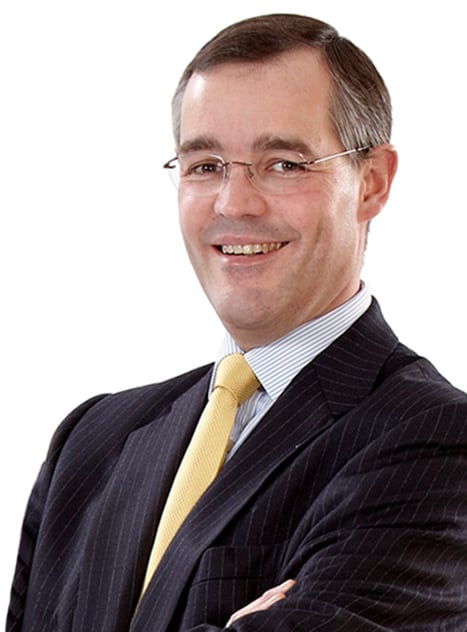