Confidence has returned to the commercial property lending market as new loan originations hit a post-crisis high and the value of outstanding loan books saw its first increase since 2008, new data from De Montfort University has revealed.

Results of the latest research were presented to more than 50 IPF members and guests at a seminar held at the Nottingham office of law firm Freeths. Guest speakers included Bill Maxted of De Montfort, author of the report, and Mike Birch, Chief Executive of Europa Capital Mezzanine. The event was chaired by David Smith of Strata Real Estate, also a Midlands IPF board member.

Although they still dominate the market, UK banks and building societies saw their market share continue to decline. They represented 34% of new loan originations at year-end 2015 – the lowest level ever recorded by the research – compared to 39% the previous year. The proportion of outstanding debt held on their books also fell, from 49% of the total at year-end 2014 to 45.5% in 2015.

Regional distribution of outstanding loans showed a strong bias in favour of central London; 43% of the total outstanding debt is secured against real estate in the capital city, the highest result ever recorded by the research, and a dramatic increase from the 26% recorded in 2010. This indicates a strong appetite by lenders (particularly those from overseas) for exposure to the UK’s capital.

The 2015 report demonstrated lenders’ continued preference for big ticket lending to both development and investment projects. Only fourteen banks (30%),building societies and insurance companies were prepared to write a loan of £5m or less for commercial investment projects, compared to thirty-one (67%)who would do so at above £100m.

The research also highlights how the loan distribution market has changed behind the scenes. Securitisation remains in the doldrums, while syndication goes from strength to strength, with the value of loans syndicated roughly doubling for the second year running to £9.2bn (up from £4.7bn in 2014 and £2.1bn in 2013). There were also marked increases in the numbers of respondents syndicating and participating in syndications, to 20 (from 12) and 28 (from 24) respectively.

“Whilst the De Montfort report evidences that confidence has returned to the commercial property lending market, there remains a shortage of funding for many portfolios located across the UK and let to a wide range of tenants on relatively short leases.

Given tighter bank regulation and lower loan to value lending, some borrowers need additional equity or mezzanine debt. At present there are few mezzanine providers to fill the gap”.

“The lending market continues to be reshaped post 2008; whilst deals will be looked at by funders outside of London they need to have strong fundamentals to progress. The De Montfort report shows that deals have to be in the right place, with the right parties and of the right size to get off the ground. Frustrating for some but re-assuringly prudent for others”. 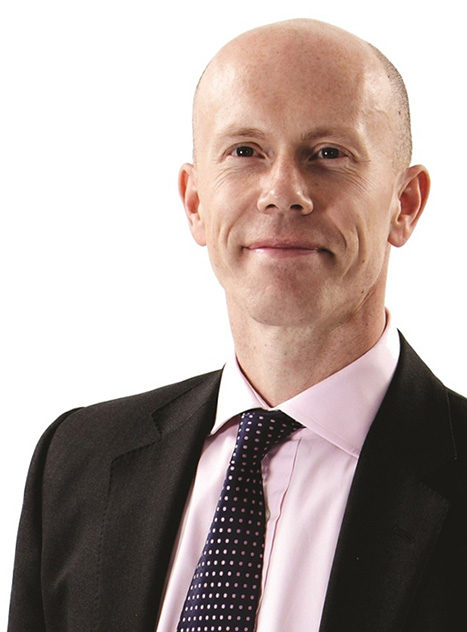