In our first newsletter of 2017, we look ahead to what developments to expect in Employment Law this year and set out some key dates for the HR diary. We also consider a case involving the question of employers’ vicarious liability following an assault which took place after a company Christmas party. Finally, we look at a notable case concerning the status of “stress” and at new powers for immigration officers to take punitive actions against employers that repeatedly breach UK immigration laws.

What to expect in Employment Law in 2017

Employment laws continue to develop at pace and below is a summary of the changes you can expect in 2017.

A tax-free childcare scheme has now been introduced and is being rolled out gradually to families throughout 2017, with parents of the youngest children able to apply first. Families where both parents work and each parent earns less than £100,000 per year will be eligible to receive 20% of their yearly childcare costs.

This is a subject we have covered in detail in previous bulletins. Employers’ duties under gender pay gap reporting will commence on 5 April 2017. The reporting requirements will apply to employers with 250 or more employees in the private and voluntary sectors.

An apprentice levy is to be introduced on 6 April 2017. Large employers (those who have an annual wage bill of more than £3 million) will have to pay a levy of 0.5% of their wage bill to fund apprenticeships.

The lower earnings limit for national insurance contributions will increase on 6 April 2017 to £113 per week.

The Government plans to increase weekly payments for statutory sick, maternity, paternity, shared parental and adoption pay from 2 April 2017 to the following amounts:

Employer was not vicariously liable for assault

Company Christmas parties continue to cause headaches for employers in more ways than one. In a recent decision, the High Court has ruled that an employer was not vicariously liable for a violent assault by its managing director on an employee at a drinking session after its Christmas party. This was because it was an ‘impromptu drink’ which was not itself a part of the work Christmas party (despite the expectation that some or all of the bill would be met by the company), and because the mere fact that the assault had followed a discussion of work matters did not mean that it was necessarily ‘in the course of employment’. The Court said that the incident had arisen in the context of ‘entirely voluntary and personal choices’ by those present to engage in a heavy drinking session.

Employers may be able to escape liability in such circumstances but it will depend on the facts of a particular case. It is difficult to reconcile this case with a recent Supreme Court decision which appeared to suggest a broader application of the ‘close connection’ test to incidents of assault by an employee.

Employers should exercise caution as this decision does not change the law, nor does it establish that post-Christmas party drinks are outside the scope of employment for vicarious liability purposes. The case therefore provides a reminder to companies that they could be held responsible for improper behaviour at works events, especially where alcohol is flowing freely.

Does long-term stress amount to a disability?

Many employers will be familiar with employees submitting sick notes for “stress” and the difficulty of determining whether long term stress falls under the Equality Act 2010 definition of a disability. The Equality Act defines a disability as “a physical or mental impairment, and the impairment has a substantial and long-term adverse effect on his ability carry out normal day-to-day activities”.

A recent Employment Appeal Tribunal (EAT) decision in the case of Herry v Dudley Metropolitan Council has confirmed that stress in itself does not amount to a disability.

The Claimant asserted two potential disabilities: dyslexia and stress. He made more than 90 allegations of race and disability discrimination. The EAT considered the distinction between stress and a “mental impairment” (which is what would be required to fulfil the disability definition) in its judgment, stating “Unhappiness with a decision or a colleague, or a tendency to nurse grievances or a refusal to compromise are not of themselves mental impairments.”

The Claimant therefore failed to establish a “mental impairment” or to show “substantial impact”, presenting little or no evidence that his stress had any impact on “normal day-to-day activities”.

Whilst the decision confirms that stress in itself does not meet the necessary criteria to qualify as a disability under the Equality Act, employers should still be aware that sick notes referring to conditions such as “stress” or “anxiety” may be evidence of symptoms of an underlying disability such as depression. If in any doubt, employers should seek further medical input and legal guidance on this issue.

The Regulations introduce new powers to deal with businesses that repeatedly break the law by employing illegal workers. The intention is that the new powers will be used in the most serious cases, where previous civil or criminal sanctions have failed to change employer behaviour.

The Regulations give immigration officers the power to close premises for up to 48 hours where an employer has previously committed criminal or civil immigration offences or has failed to pay an immigration penalty, and that employer is again found to be employing a person without the right to work in the UK.

Once a closure notice has been issued, an application will be made to the court for an illegal working compliance order.

These new powers reinforce the importance of companies being extremely thorough in carrying out right to work checks. The implications of getting this issue wrong mean that employers should seek advice if they have any doubts whatsoever about their obligations under immigration legislation. 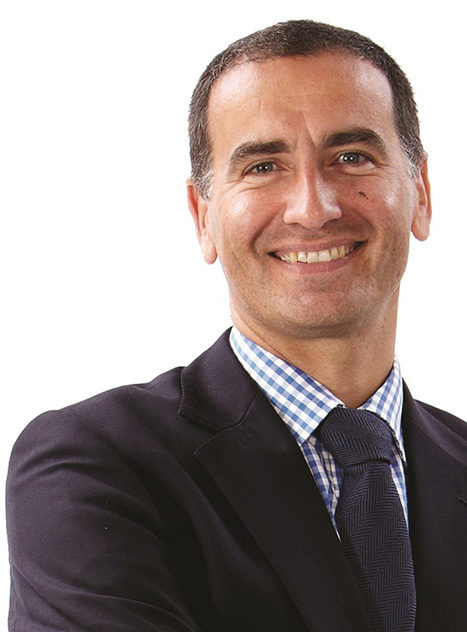