The Government has recently published its long awaited Housing White Paper. Its name suggests the housing market is broken. Is this the case and will the White Paper fix it?

Four key areas of change are identified as being fundamental to ensuring more homes are built and the housing market is more secure for future generations, with the key points summarised in this update focussing on its proposals to change the National Planning Policy Framework (NPPF) and bring in changes via legislation.

Key Area 1: Planning for the right homes in the right places

The Government will consult on proposals to support more build to rent developments by changing the NPPF.

Our overall opinion is that the White Paper promises a revolution and yet its policies do not go far enough to tackle our ‘broken housing market’. A number of measures also appear unrealistic and unachievable for authorities who have suffered significant budget and staff cuts, such as 5 yearly plan reviews when many authorities have consistently failed to review plans over a much longer period. Many of the measures are also subject to further consultations, rather than settled policy as one would normally expect in a White Paper. These measures are inevitably some way off. The consultation on the White Paper closes on 2 May 2017. A link to the Government website is provided: https://www.gov.uk/government/collections/housing-white-paper 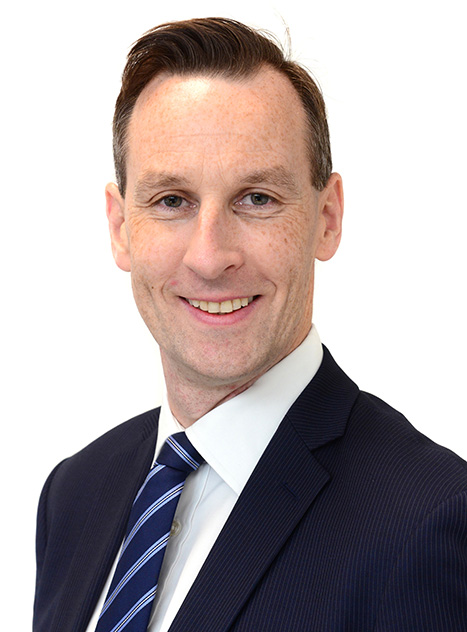