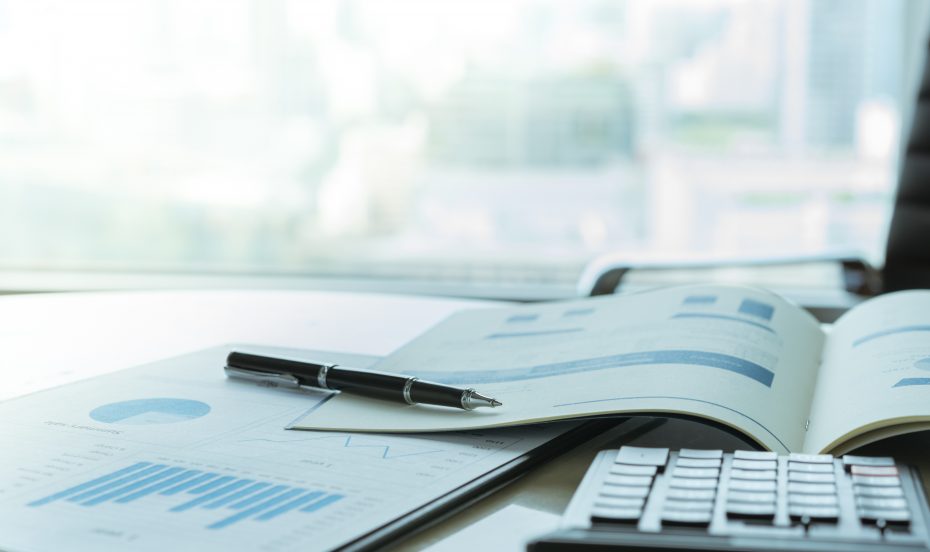 Costs Budgets – A Lever for Success?

Costs budgeting continues to be a source of debate amongst practitioners. Most would agree that in many cases the additional time and effort that now goes into the budgeting process has not led to a clear reduction in costs or a better understanding of proportionality. That said, there are significant gains to be had by taking a careful and calculated approach to the process when analysing the Claimant’s proposed budget and proposed directions. This can result in a significant reduction in the costs claimed and can be used to facilitate negotiations.

We recently exchanged costs budgets in a case which was then pleaded up to £50,000. The costs claimed amounted to approximately £70,000. The Claimant filed an application at court the day before the CCMC to increase the pleaded value to £100,000 but failed to serve the same. The Court assessed the bill on the basis of a value not exceeding £50,000.

We were successful in reducing the Claimant’s budget from £76,000 to £36,000, approximately 50% of the sum claimed. Within the proposed directions, the Claimant had sought permission to serve updated reports from three experts. The Judge agreed with our submissions that this was inappropriate and limited to the Claimant to only one updated report. On account of the Claimant’s failure to properly engage in the negotiations prior to the hearing the Court also ordered that there be no order as to the costs of the hearing. Claimant’s Counsel sought permission to appeal the Order but this was refused.

Whilst it has to be recognised that the costs budget is not necessarily the end of the discussion on the Claimant’s costs, particularly given the comments of DJ Lumb in the recent case of Merrix v Heart of England NHS Trust 2016 (in which he indicated it should be considered a guide to the costs that could reasonably be incurred), tactically the Claimant is now under increased pressure to negotiate settlement of the claim, recognising that he has to operate within a restricted budget. This is a significant lever in resolving any claim. Careful analysis of the Claimant’s budget and proposed directions can reap dividends. 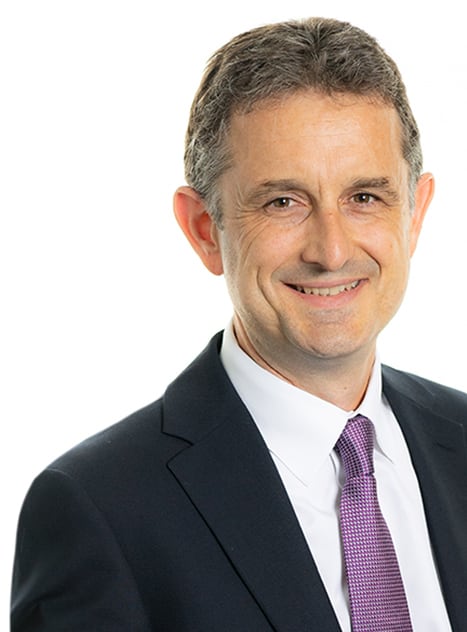