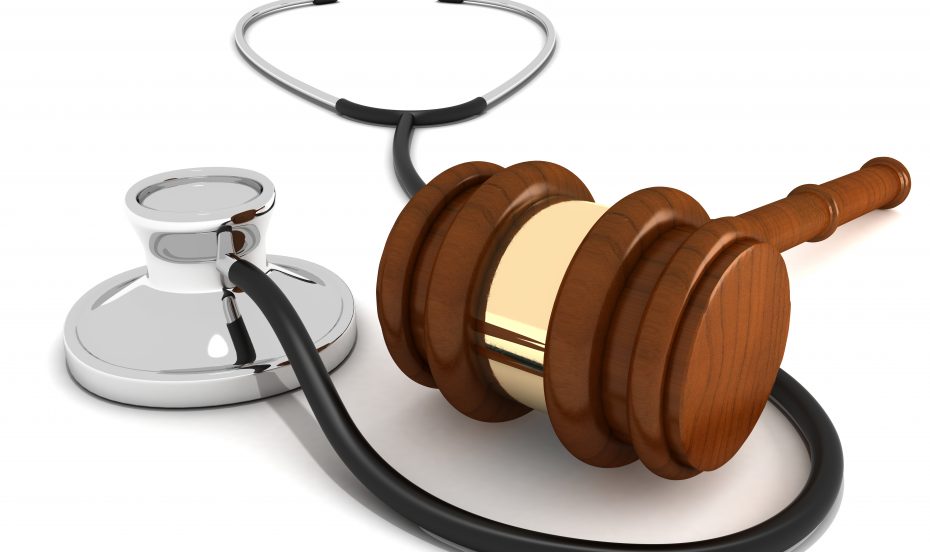 With levels of general damages increasing with inflation and the 10% uplift provided for by Simmons v Castle, there is little opportunity currently for defendants to argue that personal injury claims should fall into the small claims track. (This may change following the MOJ Consultation on reforming the soft tissue (whiplash) claims process). However, we recently had just that opportunity in an employer’s liability case. Proceedings were issued and a defence was entered denying liability, albeit subsequent investigations suggested that it was a case to settle on best possible terms. The claimant’s own medical expert confirmed that he had suffered moderate shock for one day with abrasions to his chest resolving over a period of one to two weeks. The claimant received no treatment, had no time off work and suffered no restrictions in his personal care or home life.

On our advice, an early offer of £850 plus small claims costs was made. This was not accepted. The claimant then made a counter offer of £1,250 which we advised should not be accepted. At the allocation stage we made robust submissions that the claim should be allocated to the small claims track or, in the alternative, listed for an allocation hearing at which the judge could hear verbal submissions as to the appropriate track. The Court was persuaded by our submissions and allocated the claim to the small claims track. Shortly after this the claimant accepted our previous offer of £850.

When it came to dealing with the costs the claimant’s costs draftsman sought recover a court fee of £455 on the basis that at the time of issuing proceedings the claimant reasonably believed the claim was worth between £5,000 and £10,000. We maintained our arguments that the claimant was only entitled to recover £70.00 in respect of the court fee especially as the claimant himself had offered to accept £1,250 shortly after issuing proceedings. The claimant’s costs draftsman eventually conceded and accepted a mere £694 in respect of their total profit costs and disbursements. On this occasion it was certainly worth taking a robust stance in relation to allocation to the small claims track which resulted in a saving of approximately £4,500 on the damages and costs claimed.