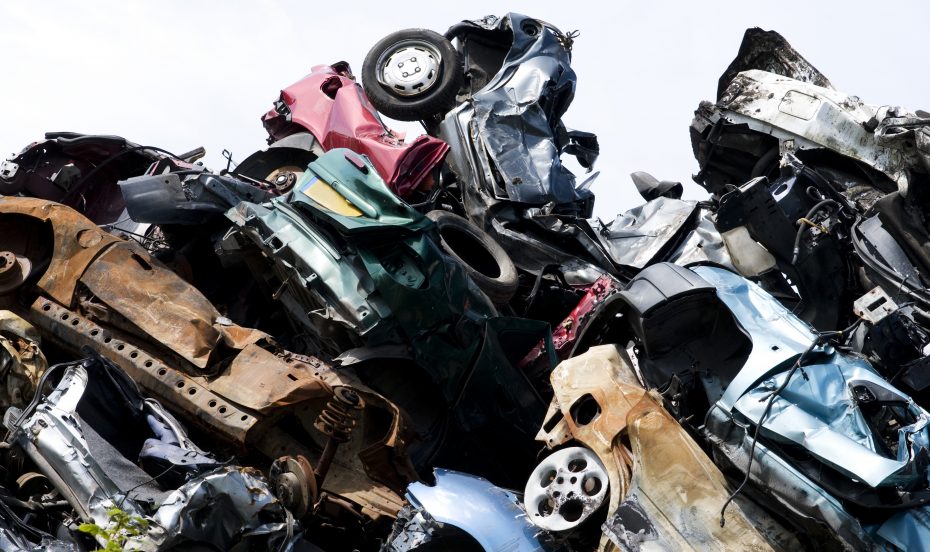 An HSE prosecution is always a daunting prospect for any company, let alone a director that is being pursued in his/her personal capacity, with the possibility of a custodial sentence waiting for those convicted. We recently acted for a director who was being prosecuted by the HSE in a trial at the Crown Court. It was alleged that the company’s breaches of the Health and Safety at Work Act 1974 were committed as a result of his consent, connivance or was attributable to his neglect. The charges arose as a result of breaches over a period of approximately six months to include a serious incident when an employee injured themselves when a stihl saw flicked back into his face.

The case attracted some media attention as the company had been involved in a BBC documentary a year before the trial, demonstrating life in a scrap yard. The company had separate representation but both legal teams worked very closely together. The case demonstrated the importance of carefully considering the evidence available, creating a clear timeline of events and not simply accepting the evidence as presented by the prosecution.

The trial was originally listed for five days. As a result of a detailed analysis of the documentation, we had a thorough understanding of the issues and the evidence against our client. At the trial the joint legal team made a number of legal applications to include opposing an application to rely on hearsay evidence, a bad character application in respect of the prosecution’s main witness and an application to exclude a key piece of the prosecution’s evidence as inadmissible. The evidence we sought to exclude was an extract from the BBC documentary which showed another employee doing the same action that the injured employee had done. We were successful in every single one of our applications and as a result the case against the director went from being very strong to weak.

The trial lasted for a total of ten days. After the lengthy trial, and after deliberating for only one hour, the jury returned a verdict of not guilty against the director. This may well not have been the case had the evidence presented against the director not been scrutinised in such detail. 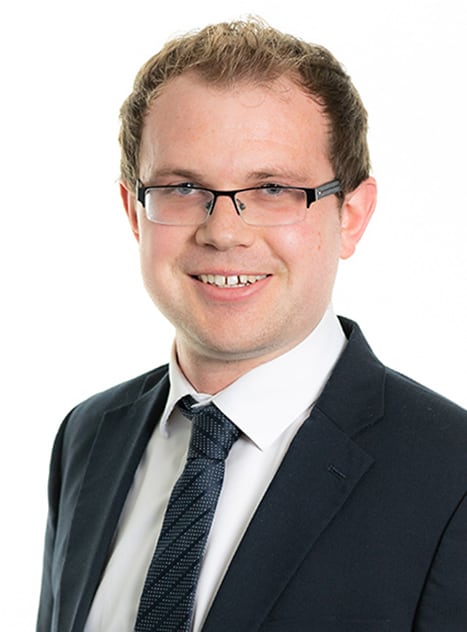