The 1975 act and life interests

Much has been written about the Supreme Court decision in Ilott since judgment was handed down on 15 March 2017. Given the plethora of articles that have been written elsewhere relating to that judgment the author will not give a detailed analysis of that case.

It is however noteworthy that Lord Hughes in the lead judgment in Ilott (see paragraphs 15 and 44) commented that in dealing with housing needs, for an adult child claimant, these should more often be provided by way of life interest rather than by a capital lump sum. As such the provision of a lump sum award by the Court of Appeal to allow Mrs Ilott to purchase her local authority property under the right to buy scheme was criticised and rejected by the Supreme Court. Instead the Supreme Court said that if it had been appropriate to deal with housing need then the right award would probably have been to provide Mrs Ilott with a life interest in the necessary amount to enable her to purchase her home rather giving her an outright award of that sum. As such if that award had been made Mrs Ilott would have had the right to use the capital to buy her house and live in it for the remainder of her life but on her death the capital sum would then have passed back to the charitable beneficiaries entitled to her residuary estate.

The Supreme Court did not of course award a life interest to Mrs Ilott. Instead it reinstated the award of £50,000 as originally made by DJ Million all those years ago. However, the Supreme Court did in effect conclude that a proper judicial consideration of the relevant section 3 factors in Mrs Ilott’s case could have led to three possible outcomes, any one of which would have been upheld had it been made by the first instance judge:

The fact that all three outcomes were possible will not come as a significant surprise to experienced contentious trust and probate litigators. This does, however, clearly serve to highlight the very wide discretion that any judge has when approaching a claim under the 1975 Act and when considering the section 3 factors. Much therefore will continue to turn on the facts of each case and predicting the likely outcome of any claim under the 1975 Act remains a difficult task. Prudent advisers will continue to give a range of possible outcomes stretching from a likely award by a generous judge to that of a more parsimonious one!

However, one suspects that for all types of claimant (save for spouses who are not limited to claiming mere maintenance) when it comes to housing need, the provision of housing might now more routinely be dealt with by way of life interest rather than absolute provision.

That theme is underscored by the appeal decision of Smith J in Martin v Williams which was handed down on 13 March 2017 shortly before the Supreme Court’s decision in Ilott.

Norman Martin died in 2014. He had separated from his wife, Maureen Martin (the Defendant) in 1994 but there had been no formal divorce. Thereafter he had been involved in a relationship with the Claimant, Joy Williams and from 2009 they cohabitated together at 20 Coburg Road, Dorchester. They owned that house jointly as tenants in common in equal shares.

Mr Martin had not updated the Will he had made in April 1986 which left his entire estate to Maureen. As such on his death his 50% share in 20 Coburg Road passed under the Will to Maureen and not Joy. His interest in the house was the only asset of any substance in the estate.

Joy claimed that the Will failed to make reasonable financial provision for her and at first instance HHJ Gerald agreed. He awarded her the deceased’s 50% share in the 20 Coburg road property outright so that she then owned the whole house absolutely.

Mrs Martin appealed on a number of fronts but in particular she argued that HHJ Gerald had wrongly failed to take into account the fact that Joy already had a 50% interest in another property at 60 Slade Road, Bristol and that the grant of an absolute interest in 20 Coburg Road was excessive taking into account Joy’s wider financial position and her own needs.

It was accepted that Joy had inherited from her father, jointly with her sister, the house at 60 Slade Road. Joy’s sister was of limited means and could not afford to pay rent. Joy’s 50% share was worth £135,000. Crucially there was no legal reason preventing Joy from selling the property and gaining access to her share of the equity but she did not want to sell the house because she said that this would make her sister homeless. HHJ Gerald was persuaded not to bring the £135,000 into account because of the “human cost” of requiring Joy to evict her sister. However, under cross examination Joy accepted that her sister could downsize and did not require a three bedroom property.

On appeal Smith J held that there must be a “good reason to leave the property entirely out of account.” He could not find any such good reason and did not accept the “human cost” argument. He concluded that the 50% share in Slade Road was a material asset, there was flimsy evidence to disregard it and he was comforted by the fact that Joy’s sister could use her 50% share of the sale proceeds of Slade Road to downsize.

As such whilst Smith J found that Joy did have an annual income shortfall and therefore a need for a capitalised lump sum to cover that shortfall, he concluded that no additional lump sum award was required given that she could access her share of the equity in 60 Slade Road to provide the necessary lump sum.

Smith J considered the risk of future animosity between Joy and Maureen as life tenant and remainder beneficiary of the Trust. However, he rejected this as an argument against a life interest on the basis that he expected that Joy and Maureen would be able to “work together to the extent necessary” to allow for a smooth operation of the trust. Whether the judge’s optimism in that regard is warranted, remains to be seen!

However, coming as it does at the same time as the Supreme Court’s decision in Ilott, the judgment in Martin v Williams suggests that for adult children and cohabitees at least, there may have been a shift towards housing provision by way of life interest rather by way of an absolute interest. 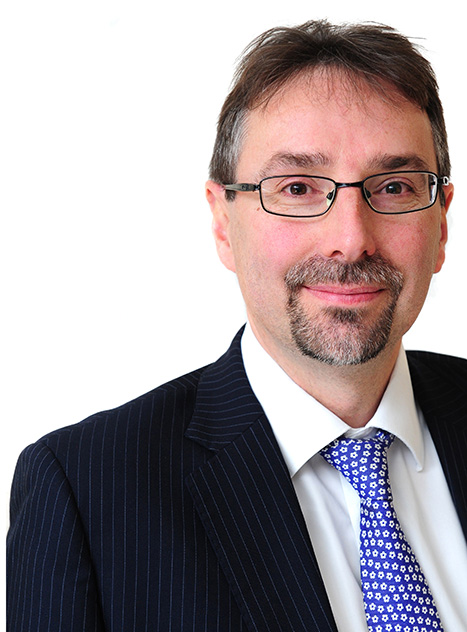 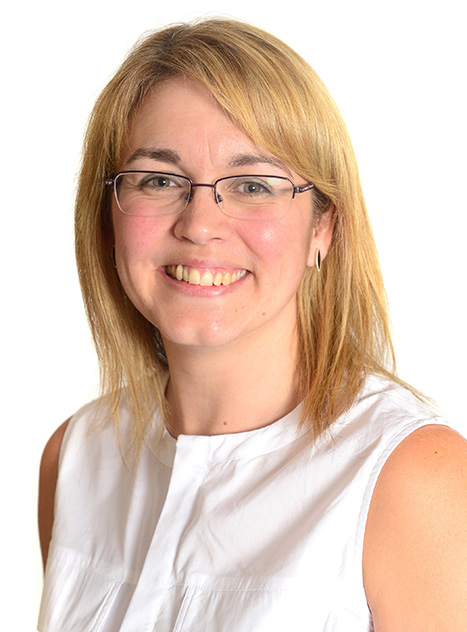