A recent report published on food waste in England set out a number of proposals made by the House of Commons’ Environment, Food and Rural Affairs Committee.

One recommendation which was positively received was that the incoming Government should require food businesses and retailers to separate food waste.

When it came to a proposal for a mandatory requirement for businesses to separate food waste, Thérèse Coffey, Parliamentary Under-Secretary of State for the Environment and Rural Life Opportunities, said that she would be watching the impact of similar legislation in Scotland which was introduced in 2012. There is no guarantee that this change will be implemented in England, although in the event that it is, the impact for businesses is likely to be financial and also pose administrative and practical challenges.

Amongst the proposals rejected by the Minister, were:

Food waste at a household level was also reviewed. The Committee recommended that Local Authorities should aim to offer separate food waste collections to as many households as possible within England. It was recognised that as waste collections must be dealt with at a local level, given the challenges and barriers to each individual area, no legislative reform was recommended.

Interestingly the Committee’s report also uncovered some tax relief and financial incentives that are not widely known about within the industry, where companies take part in redistribution schemes for surplus food which is still safe for consumption.

Companies can get tax relief on trading stock that is produced but not sold. This includes food donated to charity; the cost of producing trading stock, which is donated, is deducted from their profits before tax is calculated.

As the Committee’s report was published days before Parliament was dissolved on 3rd May 2017 it seems likely that the issues raised will be further looked at by the successor Committee. 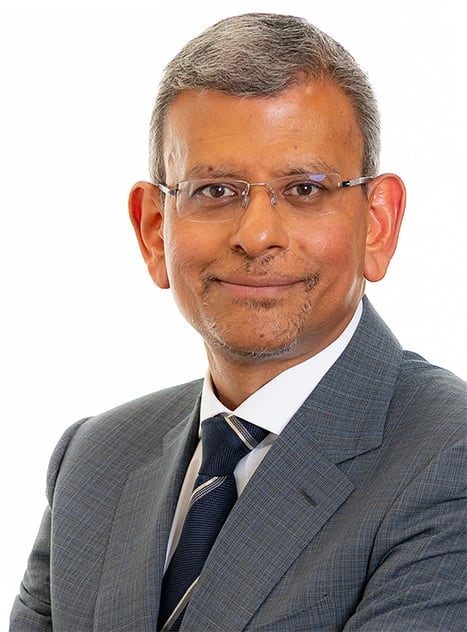