Another rogue surgeon struck off

Disgraced surgeon Roger Bainton has been ordered to be erased from the medical register by the Medical Practitioners Tribunal.

The tribunal bore in mind that Mr Bainton’s misconduct was multifaceted, took place over a number of years and related to numerous areas of his clinical practice as a Consultant Maxillofacial Surgeon. His patients underwent procedures when conservative treatment should have been adopted. These procedures were unnecessary and not clinically indicated. His insistence on repeating multiple surgical interventions over a number of years to resolve the same problem had the potential to put patients at risk of harm.

His repeated failures indicated a cavalier attitude to obtaining consent. The tribunal was in no doubt that a patient undergoing an experimental procedure should be told the procedure was experimental; in the absence of that information their consent was not informed. His repeated failures to explain to his patients that the procedures he was undertaking were experimental, were heinous , would be considered deplorable by fellow practitioners, and meant that any consent provided by the patients was not informed, undermining the trust at the heart of the patient-doctor relationship.

Roger Bainton was struck off the dental register and suspended by the General Medical Council over a death in Scotland in 1999. He was appointed to North Staffs in 2005, was suspended in 2013 and subsequently dismissed.

Questions now need to be asked:

In the meantime, we are working with the Trust to resolve the remaining cases outstanding under the Claims Handling Agreement Freeths LLP negotiated on behalf of his patients.

If you are concerned about the treatment you or a loved one has received under Mr Bainton (or the Maxillofacial team at the Royal Stoke Hospital) please contact our Stoke on Trent and Derby Clinical Negligence Team. 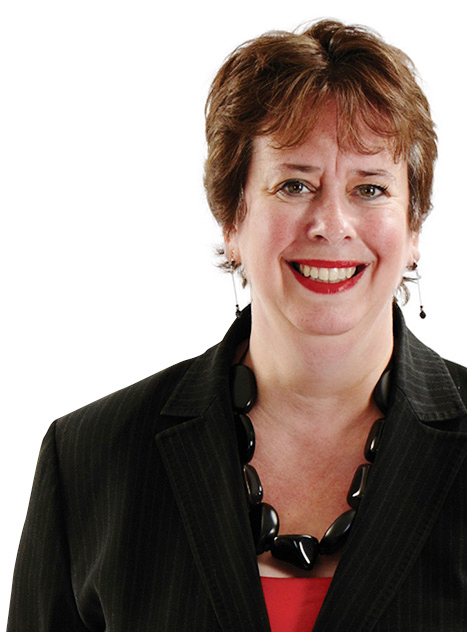 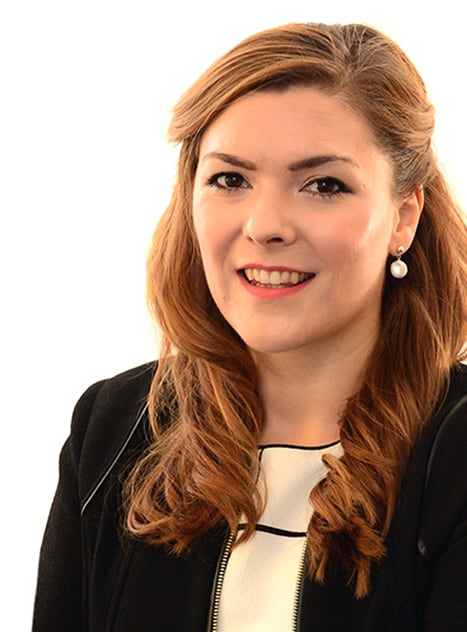 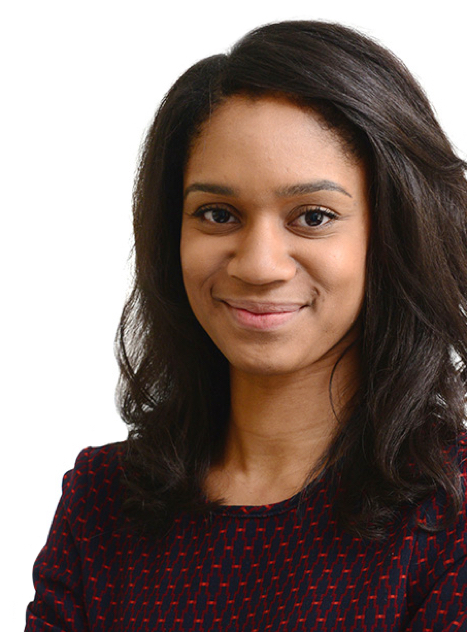