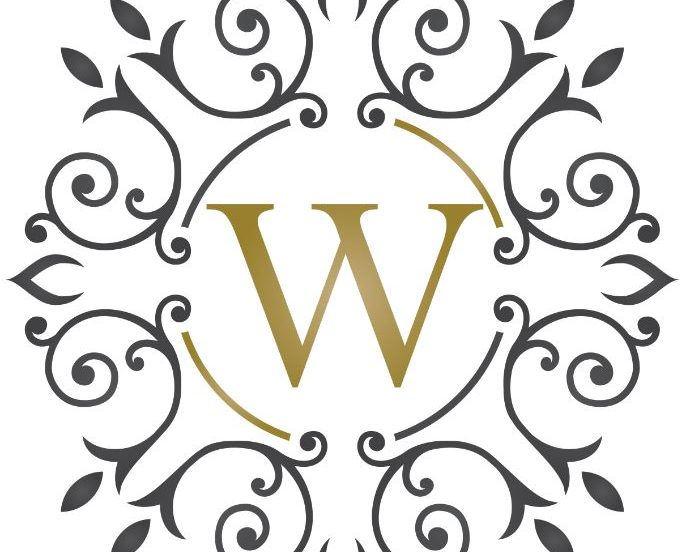 The awards were presented at the annual Women of the Year luncheon and awards ceremony which took place at the Birmingham Hilton Metropole earlier this afternoon (6 October).

The event, which includes the prize for Businesswoman of the Year, aims to inspire women and young girls to follow their dreams and achieve their goals in the world of business. It is the first time in the events’ 35 year history, that the ‘Woman of Achievement’ award has been jointly bestowed.

Hosted by Arti Halai, several hundred guests including entrepreneurs and business leaders from around the country, enjoyed a three course luncheon before Victims Commissioner for England and Wales, Baroness Helen Newlove of Warrington, jointly presented the main award.

“I’m honoured to give this prestigious Women of Achievement Award to the women of the emergency services.

For the first time in history, all three frontline services are led by remarkable women. Cressida Dick became the first female head of the Met Police, Dany Cotton became the first woman to lead London Fire Brigade and Heather Lawrence is Chair of the London Ambulance Service. All three trailblazers have scaled the peak of traditionally male-dominated professions and are fitting role models for their female employees.

It was David Bowie who famously sang ‘We can be heroes, just for one day’. But for thousands of ordinary-yet-extraordinary women in the Emergency Services, they remain heroes for all of us every day. Thank you”.

“Each year the directors strive to present the Woman of Achievement award to those who have persevered in the face of adversity. In 2017 our emergency services have been stretched to absolute capacity,. Not only do they face dealing with a vast number of 999 calls made every day, this year saw them also having to deal with several tragic incidents across the country. To put into context, the mammoth task that faces our winners, the number of emergency telephone calls presented to the East Midlands Ambulance Service switchboard in July 2017 alone was 856,262, an average of over 28,000 per day.

I am delighted to bestow this award to the Women of the Emergency Services and on behalf of everyone at Women of the Year, I thank them for everything they do daily to keep us safe and well.”

Following a keynote speech from Nicola Elliott, founder and creative director of wellbeing and home fragrance brand, Neom Organics, the Businesswoman of the year was duly presented to Fleur Sexton, co-founder of PET-Xi Training.