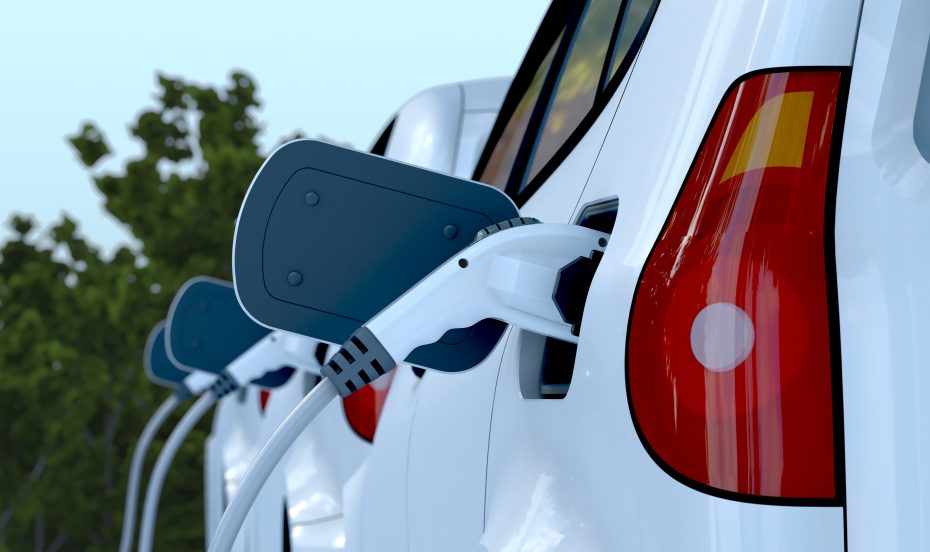 The Automated and Electric Vehicles Bill was announced in the Queen’s Speech 2017 and aims to support innovation in self-driving technology in the UK, and replaces the formerly proposed Vehicle Technology and Aviation Bill. The Bill received Royal Assent on 19 July 2018 and is now an act of parliament – the Automated & Electric Vehicles Act 2018 (“the Act”).

Key Components of the Act

The Act contains two key parts (Part 1 and 2), and a third part (Part 3) covering miscellaneous and general provisions. Part 1 contains provisions in relation to automated vehicles and the liability of insurers. Part 2 relates to electric vehicles and charging, including information about public charging points.

Part 1: Liability of Insurers
Section 2: Liability of insurers where the accident was caused by an automated vehicle:
Part 1 section 2 provides that liability is placed on the insurer for an accident caused by an automated vehicle. However, section 2 goes on to place liability with the owner when their vehicle is not insured at the time of the accident.

Section 3: Contributory Negligence
Contributory negligence principles will apply in establishing liability issues where an accident, or the damage resulting from it, was to any extent caused by the injured person.

Section 3(2) provides that the insurer or owner of an automated vehicle will not be liable to the person in charge of the vehicle where the accident was caused by the driver allowing the vehicle to drive itself when it was not appropriate to do so.

Section 4: Liability of insurers where the accident resulted from unauthorised alterations and failure to update software
Section 4 of the Act provides that insurer’s liability may be excluded or limited if the insured driver has made software alterations or failed to install a safety-critical software update. If the accident is a direct result of the failure to install the safety-critical software then the insurer will be able to recover costs to the extent provided for by the policy.

Section 5 defines when and how the amount of the person’s liability is settled and when their right of action accrues. It also sets out arrangements and limits on the amounts they can recover.

Part 2: Electric Vehicles: Charging
With the impending increase in electric and automated vehicles we will in turn require increased charging facilities available to vehicle owners. The Act aims to increase the access and availability of charge points for electric cars. Section 12 provides that smart charge points will be introduced in the UK. The Government will have to make it compulsory for charge points to be installed across the country and allow drivers of automated vehicles to be insured on UK roads. Motorway services and large petrol retailers will be required to install charge points for electric cars.

The Impact of the Act

The Act creates a framework for the insurance of driverless vehicles and the expansion of the autonomous vehicle market. We already have assisted driving aids in vehicles, but the next landmark will be ‘hands off’ self-driving which is hoped to be introduced this year. It is not thought that we will see automated driving and full autonomous cars until the start of the next decade. With it thought that we may see the first car vehicle with no steering wheel from 2025 onwards.

Issues will arise where there are road traffic accidents involving automated vehicles. For example, determining liability could be problematic. In order to solve this issue, it is believed that the data from the vehicle will need to be accessible. Collaboration with vehicle manufacturers will be crucial to decide liability.

Another issue arising from autonomous vehicles on the road is how to recharge the vehicles. As referred to above, the Act will facilitate the increase of access and availability of charge points for electric cars.

The Government believe that automated vehicles have the potential to reduce road traffic accidents. In 2016, 85.9% of collisions causing injury involved human error. It is also believed that the market for automated vehicles will be worth £50 billion to the UK economy by 2035. The Government also plan to invest £1.2 billion in the electric and driverless industry, ensuring that local authorities get the money they need to install charging stations in residential streets where electric cars are often parked on the street.

All the major motor companies have already made strides towards driverless vehicles with features such as auto pilot. However, with technology advancing accompanied with the Act, the leading motor companies will compete against each other to get the first self-driving cars on the road, Jaguar Land Rover, BMW, Tesla, Volkswagen and Ford are the front runners.