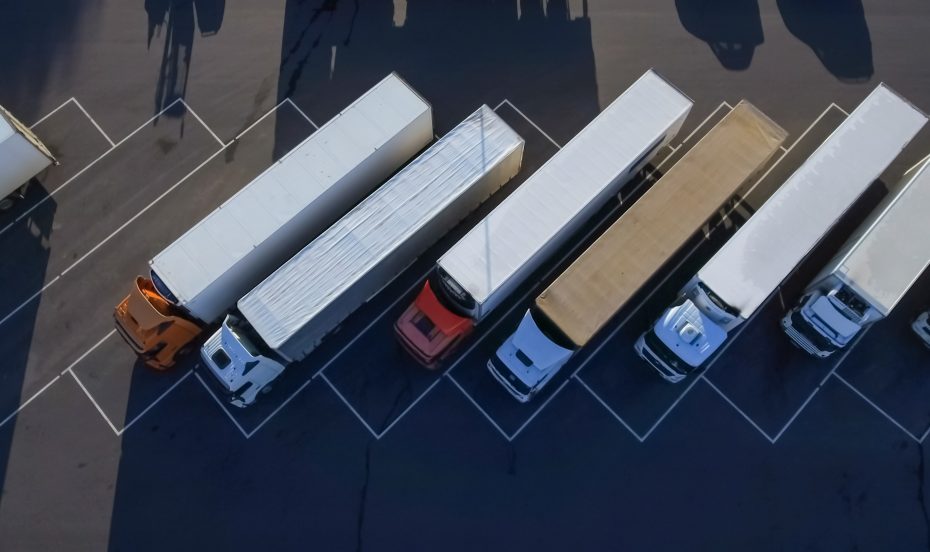 We recently celebrated success when an EL tripping claim was discontinued because of the robust defence pursued on behalf of our client.

The claimant alleged that she tripped in her employer’s lorry park as a result of an uneven concrete floor. The accident occurred at about 10pm and she alleged that the lighting was insufficient. She notified her supervisor of the accident, reporting injuries to her wrist and elbow.

Post accident investigations suggested that the claimant tripped on a concrete expansion joint, with a height difference of less than 5mm. Our own investigations were hindered by the fact the investigating staff members were no longer employed by the defendant at the time of our instruction and some 3 years post-accident the exact location of the fall could not be identified. Nonetheless we were able to obtain evidence regarding the general state of lorry park and lighting levels, together with various risk assessment documentation, which confirmed that the area was not considered to pose a danger. Also, it was maintained that it would not have been reasonably practicable to fill all of the expansion joints.

There were issues regarding causation and the claimant’s credibility, not least because she alleged a permanent shoulder injury whereas there were no contemporaneous records to support any injury to her shoulder. Records showed the claimant had suffered a previous shoulder injury (the subject of an earlier claim) which she had failed to disclose to the medical expert. Whilst surveillance evidence was not deemed proportionate, we indentified several entries on the claimant’s social media pages, which contradicted the level of symptoms she reported to the medical expert.

Following exchange of witness evidence and after extensive questions were raised of the claimant’s medical expert, the claimant discontinued the claim.