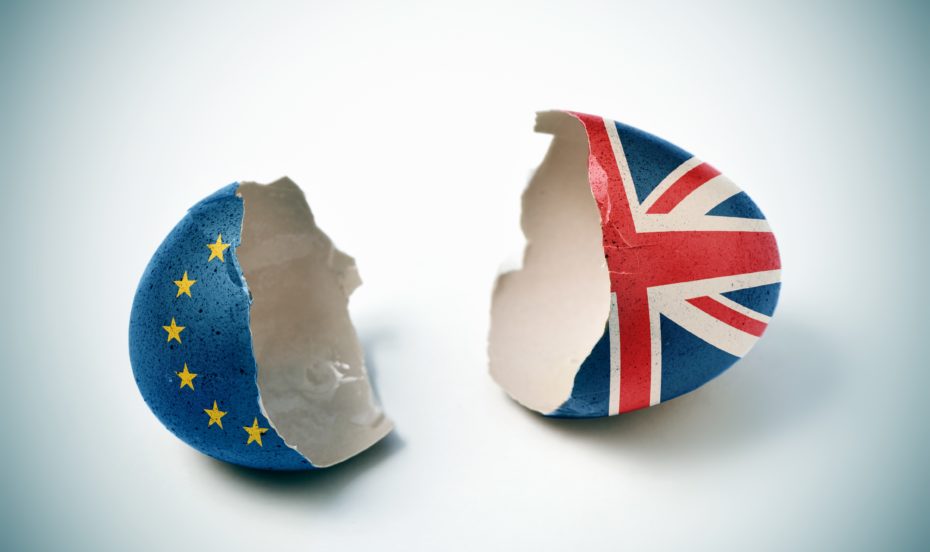 Is a failure to produce right to work documents a valid reason to dismiss on grounds of ‘illegality’? A recent Employment Appeal Tribunal judgment suggests that the answer is sometimes ‘no’.

At first instance the Employment Judge had held that Mr Baker’s failure to provide documentary proof of his right to work in UK was a valid reason for the company to dismiss him on grounds of ‘illegality’. The Employment Appeal Tribunal has disagreed and overturned this decision. It highlighted that Mr Baker was not subject to immigration control, and so no NTL document was required. This is a new interpretation of the prevention of illegal working legislation and does not sit comfortably with the Home Office’s approach here, which, according to Abellio, advised that Mr Baker’s right to work documents were not sufficient to establish a statutory excuse.

How does this affect employers / HR teams?

The judgment seems somewhat unfair on employers given that you cannot know if an employee is subject to immigration control unless that employee provides the right to work documents requested. A lesson here is that it will often be prudent to plead ‘some other substantial reason’, in addition to ‘illegality’. In this appeal, although illegality was not made out, ‘some other substantial reason’ was upheld insofar as Abellio’s belief that it could not employ Mr. Baker was a genuine one.

The reason many employers suspend without pay pending a disciplinary hearing is to ensure that, if it is confirmed that the employee does not have the right to work, no further payments will have been made which could amount to the proceeds of crime. This is generally a sound approach but ironically on the facts of this case the apparent consequence was that Mr Baker could not afford the application for the right to work document which was needed. The employer actually funded his application for a new passport, but there was no indication of any help having been given with the fee for the NTL application.

The issue ought to have been picked up by the employer before Mr. Baker commenced employment. It is unlikely that any claims would have been triggered if the requirement for the NTL application had been raised before he started with the company. The difficulties faced here were a consequence of no statutory excuse having been established at the outset.

This case illustrates that it is crucial to conduct thorough right to work checks before on-boarding new employees. Our new right to work App has been designed to help HR staff secure a statutory excuse in a simple and easy way, using your iPhone or Android phone. Get in touch with us if you would like to learn more.