At least the bad weather has finally given us something to talk about other than Brexit but this quarter’s newsletter definitely has a European bias. Two of the articles focus on the new environmental regime for both water abstraction licences (outlined by Lindsey Young in our Environmental team) and the new rules for the protection of water courses (as detailed by Masood Ahmed in our Agriculture team) so famers will have a few more environmental hoops to jump through. As the latter articles states, Environment Minister Thérèse Coffey has been quoted as saying that: “Our ambition is to be the first generation to leave the environment in a better state than we found it and these new rules will help us deliver our plans for a Green Brexit along with a better future for farming business”. The final article relates to that other kind of farming partnership, the married couple at the heart of many farming enterprises. Divorce in a farming family has far reaching consequences for the business of farming and Gemma Nicholls-Webber in our Family team highlights a few of these.

We hope that you find these helpful and, as ever, do get in touch if you wish to discuss any of the issues raised.

In general, under the Water Resources Act 1991 you must have a licence if you abstract water from surface waters or ground water. However, until now there have been certain exemptions from the requirement for a licence in certain circumstances. These include exemptions for irrigation (except spray irrigation) and warping.

There have been proposals to remove these exemptions for some time but these have been postponed several times since 2004. In 2016 the Government ran a consultation called “Changes to Water Abstraction Licensing Exemptions in England and Wales: New Authorisations”, and in October 2017, Defra published their response[1], which said “Further to the consultation, we now set out our proposed final plans for changing exemptions to the licensing system in England and Wales by commencing the Water Act 2003 provisions. An updated impact assessment has been prepared to inform these plans. Our plans balance the needs of those currently exempt and the rights and responsibilities of all for creating a sustainable water abstraction licensing system.”

The exemptions are being removed due to an increasing demand for water from abstractors who are currently exempt. This will mean that anyone operating under an existing exemption will need a licence. This will include both farmers and landowners.

What does this mean for you?

The following exemptions (that relate to farmers and landowners) will come to an end on 1 January 2018 when new legislation comes into force:

An exception is where you abstract less than 20m3 per day in total.

Under The Water Abstraction (Transitional Provisions) Regulations 2017 you will have two years from 1 January 2018 to apply for a licence from the Environment Agency (“EA”). The EA (who are the Regulator) will then have three years to determine the applications they receive. This means that it will be five years before the new licencing system is fully operational.

Exempt abstraction that has taken place during the “qualifying period” (in the seven years before 1 January 2018) can continue without a licence as follows. A person is permitted to continue the abstraction during the two year application process and until their licence is determined or, if no such application is submitted, until 31 December 2019.

The new licences will contain a “hands-off flow” condition which will protect rivers during times of low flows and drought by restraining abstraction during these periods.

The Government has confirmed that a “light-touch, risk based approach” will be taken to licensing those abstractions that are currently exempt. However, they have not yet clarified what they mean by this or how it will be achieved.

How to apply for a licence

An application form will need to be completed and submitted to the EA, along with any fee payable.

The application must include details of any abstraction from the source of supply that is the subject of the application carried out in the seven years prior to 1 January 2018 and any other information (including maps) as may “reasonably be required” to determine the application.

It has been indicated that the EA will produce guidance on the licence application process before the regulations come into force and during the application period. We would hope that this will clarify what other information can be “reasonably required” by the EA to determine the application. However, for those farming in environmentally sensitive areas, this could include a requirement to show that the proposed abstraction does not have significant environmental impacts.

From April 2018, farmers will be required to follow a new set of rules introduced by DEFRA. The Government hopes that the new rules will promote good practice and ultimately benefit farmers.

The new rules are part of the process of moving towards a “green Brexit” and the development of the 25-year environment plan. The rules will also form part of the programme of measures to meet existing obligations under the EU Water Framework Directive (which will remain in force until the UK leaves the EU).

The Government has signalled that post-Brexit it will replace the Common Agricultural Policy (CAP) with a support scheme for farmers that rewards those which work to protect the environment, improve biodiversity, and enhance flood protections. Environment Minister Thérèse Coffey has been quoted as saying that: “Our ambition is to be the first generation to leave the environment in a better state than we found it and these new rules will help us deliver our plans for a Green Brexit along with a better future for farming business”.

The following areas will be subject to the new rules which will be applicable from April 2018:

In summary, eight new rules will be introduced, five covering the use of fertilisers and manures and three on managing soils. The rules essentially require farmers to:

In addition to these rules, farmers are encouraged to incorporate organic fertilisers into the soil within 12 hours of spreading to significantly reduce ammonia pollution. These new rules form part of a group of measures to help farmers and land managers look after the environment. The Government is also investing £400 million through Countryside Stewardship, supporting farmers in creating or restoring precious habitats and a £12 million farm ammonia reduction grant has incentivised farmers to tackle agricultural emissions.

The Government has stressed that the new rules are a “win-win” for farmers and the environment, as they will help improve water quality, set a level playing field for all farmers, help businesses save money from better resource efficiency and improve their resilience.

The rules will be enforced by the Environment Agency. If you do not already comply with the new rules then you should review your farming practice and consider what changes are needed so that you can meet the requirements. If necessary, we would be happy to advice in connection with this.

CAP: The Impact Of Divorce From The EU On Separating Couples

There has been a collective sigh of some relief recently with the announcement by the environment secretary that when we leave the EU the Government intends to match the £3bn that farmers currently receive in support from the CAP until 2022. Beyond that though the future remains unclear, with a commitment to supporting farmers but without any specific figures.

Whenever a married couple separate and a farm is involved, we need to look at reaching a financial settlement and for this we use the approach a court would take as guidance. There are specific factors that are set out in the Matrimonial Causes Act 1973 that have to be considered, and these include the needs of the parties, contributions they have made (such as inherited assets or to the welfare of the family) and also all of the resources available to the family.

The farm itself is a resource. When looking at it, we have to not only look at the assets it owns, such as buildings, livestock and machinery, but also the income it produces, including not just revenue from the usual day to day business of the farm, but also support received from the CAP. With the Government’s announcement we have some certainty as to the likely support a farm will receive over the next few years, even though of course we all know in practice it is not always certain how quickly the payments will actually be received.

There is usually a range of settlements that a judge would find to be fair and reasonable and once we have the above information we can start to establish what options are available. Every client’s circumstances are different and my colleagues and I work with them to decide which of the options would be best for them.

There are also options for how to reach a final resolution. It does not have to be like you see on TV or in the press, with fierce courtroom battles and high legal costs.

Ultimately for some the only way to reach a final settlement is to start court proceedings so that a timetable is set, but again even the court encourages an early agreed settlement at the first or second hearing where possible. I always tell my clients that having a negotiated settlement where you retain some control is always better than a judge having to force a final decision upon the parties.

Crucially, whichever way a settlement is reached, it must be formally recorded in a document known as a financial consent order, so that it becomes binding once approved by the judge as part of the divorce process.

I strongly advise against starting to implement any agreement, for example by making lump sum payments, without having legal advice first so that we take steps to protect that payment.

Otherwise there is a real risk that further down the line the other person will change their mind. This can result in further negotiation and acrimony, additional legal costs that could have been avoided and potentially having to pay or transfer further lump sums or assets.

If you or your friends and family would appreciate further information or to discuss a particular situation please call: 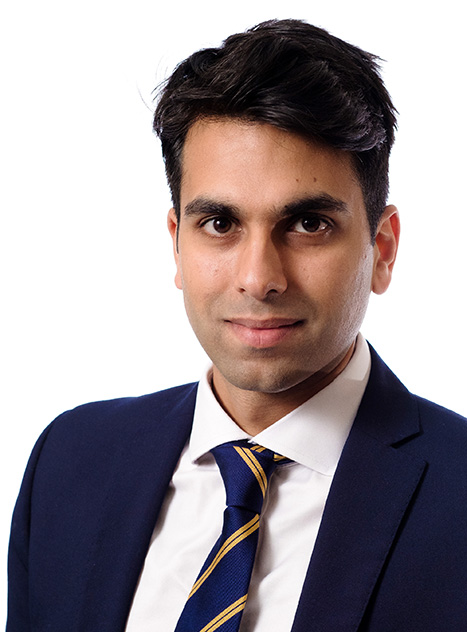 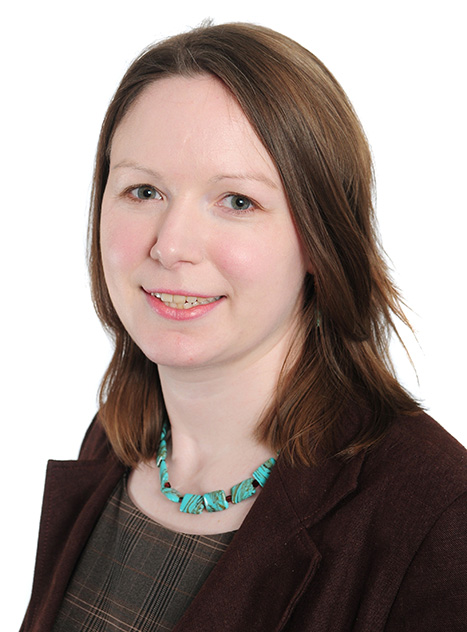