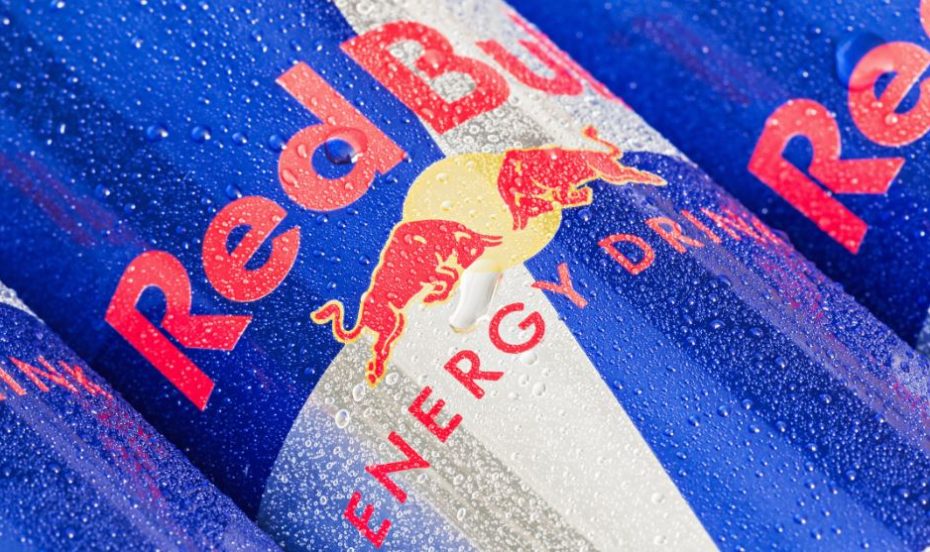 Worth knowing about because…

A brand name, trade mark or slogan in the food and drink sector may (for the time being) afford a defence to complaints to the Advertising Standards Authority (ASA) about unauthorised or unsubstantiated health claims.

What was this case about?

Health claims in food and drink ads are regulated under EU regulation 1924/2006 (the Regulation) and a register is maintained of authorised health claims that may be made in relation to food and drink (the EU Register). The Regulation expressly states that trade marks and brand names that may be construed as nutrition or health claims may be used so long as they are accompanied by a relevant nutrition or health claim which appears on the EU Register. However under transitional provisions intended to allow advertisers to use legacy marks and names without undue disruption, trade marks and brand names that existed before 2005 are exempted from the Regulation until 19 January 2022. The Regulation does not define “trade mark” or “brand name” but it is likely that they would be construed broadly to cover registered and unregistered trade marks.

Complaints were filed in 2017 about two television advertisements for the Red Bull energy drink. The ads were in the animated style used by Red Bull since the mid-1990s. Ad A featured the longstanding Red Bull slogan “Red Bull gives you wings” and showed a man beating a robot at chess after drinking from a can of Red Bull. Ad B featured two mobile telephones bemoaning the fact that their owners, because they drank Red Bull, were too busy engaging in various healthy activities to spend time playing with them. Ad B also featured the slogan “Red Bull gives you wings” and the claim that Red Bull “vitalises body and mind”.

The complaints challenged whether:

Red Bull responded to the ASA’s investigation by saying that the light-hearted and humorous nature of the ads meant that neither would be understood as making the claims referred to. Additionally, both “gives you wings” and “vitalises body and mind” were registered as trade marks prior to 2005, which exempts them from the Regulations until 2022.

The complaints were not upheld. On Ad A, the ASA pointed to the humorous and fantastical tone of the ad and the lack of any overt reference to a health benefit. The ad did not therefore imply a relationship between the product and health.

Advertisers of food and drink products can, until January 2022, make use of legacy (pre-2005) slogans and names which might otherwise be called into question as unauthorised health claims. Other trade marks and slogans that may be understood as making nutrition or health claims must be accompanied by an authorised claim that appears in the EU Register. The present ASA decision confirms the current status quo but is a timely reminder that the long transition period for legacy trade marks is coming to an end. Assuming that the existing regulatory framework in the UK does not immediately diverge post-Brexit, it will be interesting to note which legacy slogans in the food and drink sector fall out of use after January 2022 and which carry on linked to authorised health claims. These cases also raise the interesting question of whether certain trade mark registrations may be liable to be invalidated as misleading in nature where any implied health claims conveyed by them cannot be linked to an authorised claim or otherwise substantiated.