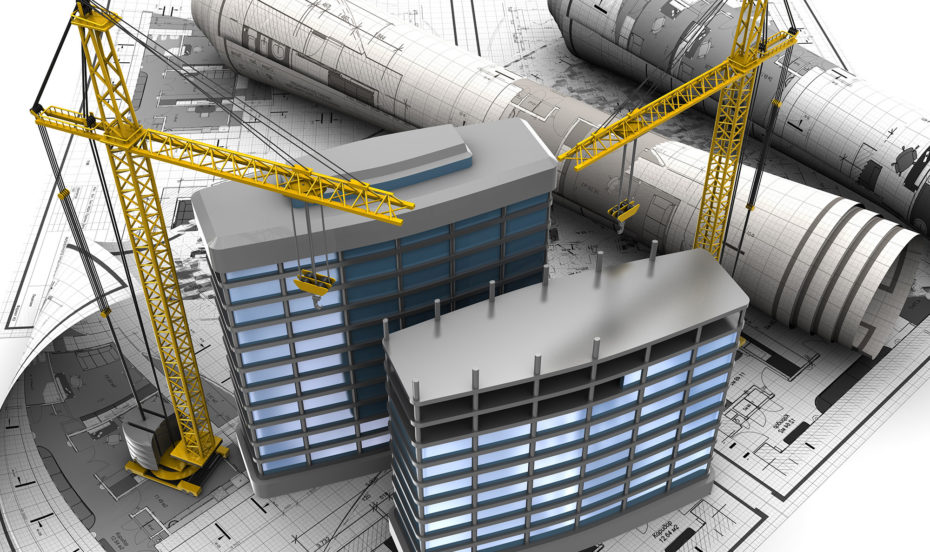 Construction Update: The end of smash and grab culture in Adjudication?

In the recent case of Grove Developments Limited v S&T (UK) Limited [2018] EWHC 123 (TCC), Mr Justice Coulson has held that an employer can start a second (counter) adjudication to dispute the value of the work the contractor claimed for in an interim application for payment.

By a JCT Design and Build Contract 2011, Grove engaged S&T to design and build a new hotel at Heathrow Terminal 4.

The following issues came before Coulson J in a combined Part 8 hearing:

There were three adjudications between the parties and, in the third adjudication, Grove’s payless notice was held to be invalid, which meant that S&T was entitled to be paid £14m under its interim application without interrogation into its account. In other words, the contractor was successful in a so-called “smash and grab” technical adjudication.

The following issues came before Coulson J in a combined Part 8 hearing:

For the purposes of this short note, we will concentrate on Issue C – given it is the most significant aspect of the decision for the wider Construction Industry.

In a significant departure from previous authorities, Coulson J held that an employer is entitled to commence a second adjudication to determine the “true” value of an interim application, even if it failed to issue a valid payment notice or payless notice.

Coulson J went back to “first principles” and gave six reasons for his decision:

This decision is likely to send some shockwaves around the construction industry, which has become used to the phenomenon of so-called “smash and grab” adjudications – it expressly rejected the finding in ISG Construction Ltd v Seevic College [2014] EWHC 4007 (TCC) where an employer under a building contract who had failed to serve a payless note was deemed to have agreed the sum in the contractor’s application for payment and not only had to pay it but could not subsequently challenge the amount. The decision will particularly be welcomed by employers, who will now be able to refer interim payment disputes to adjudication, even where they have failed to comply with the notices provisions in contracts.

That said, Coulson J gave S&T permission to appeal against his decision on this point. It will be interesting to see how the Court of Appeal will approach this, although in our opinion Coulson J’s decision is not only correct in law but is a welcome return to the previous position where an employer has the option to commence a “valuation” adjudication in the event it failed to serve timely payment notices.