When does limitation arise in contracts for services / works performed?

Architect Claimant agreed to provide services for the Defendant. As such, this case is relevant to most contracts for services.

On 23 April 2009, the Claimant issued an invoice for £42,375 plus VAT. The Defendant disputed the invoice and the matter proceeded to an arbitration where the Claimant was awarded the sum of £24,033.85. The Claimant then issued a claim to recover the balance of its invoice.

At first instance, the Judge held that the starting point was that a service provider was entitled to be paid once the work had been done and, therefore, its cause of action arose at that point. As such, the Architect’s claim for payment of the balance of an invoice was statute barred (section 5 Limitation Act).

The Claimant contented that the parties had displaced the starting point (which it accepted was correct) by the contractual terms set out in the July 2007 Letter and, therefore, the cause of action accrued 30 days after receipt of the invoice.

On appeal, the Court considered that the terms of the July 2007 Letter dealt with the practicalities of billing and payment but did not mean that the parties agreed that the Claimant’s entitlement to payment did not arise until 30 days after receipt of the invoice. The Court considered that there was no intention by the parties to achieve a result that entitlement to payment did not arise when the work was done. 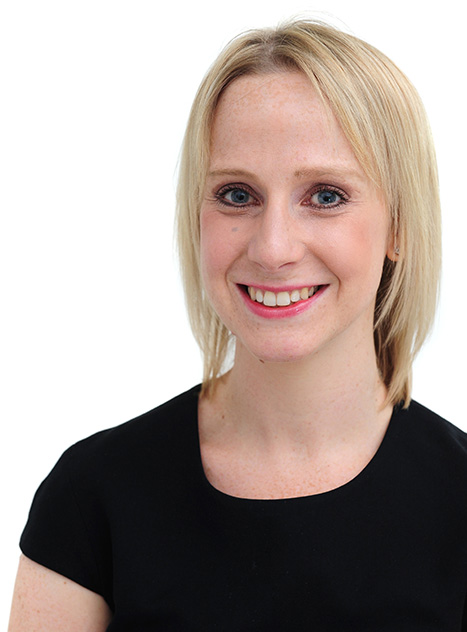