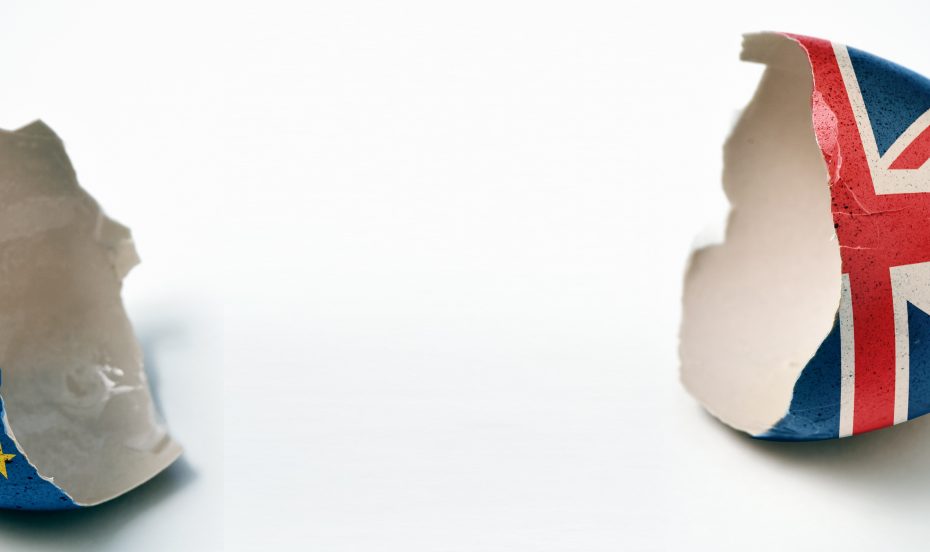 Does it Tell us Anything we did not Already Know?

On the 19th March 2018, David Davis and Michel Barnier, the key negotiators for the United Kingdom and the European Union in the Brexit negotiations, stood before a screen with the 129 pages of the Draft Agreement on the Withdrawal of the United Kingdom of Great Britain and Northern Ireland from the European Union reproduced upon it. These were a sea of green representing the areas upon which text has been agreed at negotiators’ level. These should only be subject to technical amendments and can be treated as settled. There was some text highlighted in yellow, which represents areas on which the policy objective is agreed but the final wording has yet been settled upon and then there remains text in white upon which discussions are ongoing.

The European Union first published the Draft Withdrawal Agreement on the 28th February 2018. There was a certain amount of controversy around its publication particularly in relation to the position set out for the island of Ireland. Theresa May stated that the proposals threatened the constitutional integrity of the United Kingdom and were proposals to which “no UK prime minister could ever agree”.

On reflection however, it appears that far more of the content is agreed than not, with roughly 75% of the text now coded green and even the Irish issue does not seem to be as strained and vexatious as it first appeared.

So What do we Now Know?

What Does This Mean for European Nationals Currently Living and Working in the United Kingdom and Those Planning to Come to the UK in the Future?

This permission-based scheme will be opened towards the end of the 2018; it will be voluntary until the end of the transition period, and will then become mandatory. Once mandatory, a European national will only be living lawfully in the United Kingdom, after an initial period of three months, if they have secured permission from the Home Office to do so.

The declarations of agreement will be reassuring to a certain extent, however we cannot escape Michel Barnier’s mantra; “nothing is agreed until everything is agreed”.

A solution to the Irish border issue remains elusive with no obvious middle ground. There is jeopardy around the Gibraltar issue with a veto over the Withdrawal Agreement seemingly being offered to Spain, which could derail the entire process.

For Europeans in the UK and British nationals in Europe, there remains an overwhelming sense of uncertainty. There may be the offer of rights being protected, however, these are not like for like rights, with a seismic shift from a rights-based to a permission-based system for Europeans in the UK.

The most significant unanswered question for Europeans and for UK businesses, universities and public sector organisations who recruit European nationals is “what happens next?” It is well and good to have some insight into the transitional process but this is serving as a distraction from crucial decisions about the future long-term immigration system. A year has passed since the triggering of Article 50. The year to Brexit Day will pass quickly, as will the 20 months of the transitional period to December 2020. Everyone needs to know whether the Government will introduce an immigration system that will enable the highly skilled and vital European workforce to continue to flow in and out of the UK in hindered manner. A clear indication on policy direction and implementation needs to be offered sooner rather than later.