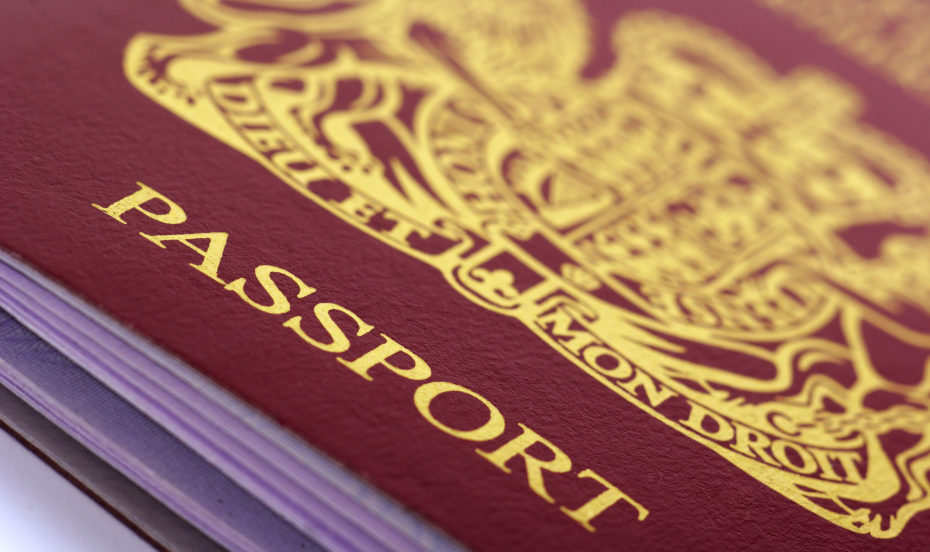 Of the three main revelations of the Migration Advisory Committee (MAC) report on migration released today, the fact UK businesses are not keen on having a restricted workforce pool was the least shocking.

Most shocking was the evidence EEA migrants are often the best, sometimes the only qualified candidate for the job.

The interim report on current and likely future patterns of EEA migration and the impact of that migration to the UK summarised the responses to the Call to Action sent by MAC in July 2017. A record 417 responses were received from all sectors of UK businesses. For most employers the results will not come as a surprise: employers are unenthusiastic about the prospect of restrictions on the pool of possible workers.

The report stated that “many businesses do not seem well-prepared for a changing and tighter labour market in which they may be competing with each other for labour more intensively than in the past; still fewer seemed to be making provisions for change”. For businesses who rely on migration, especially those within lower-skill sectors who have built their business models with EEA migration playing an important role, the impact of a dwindling labour market will have a negative impact. The report concluded that “lower migration would very likely lead to lower growth in total employment, and lower output growth”.

The report delved further into the reasons why employers hired EEA migrants. It was noted that the vast majority of employers do not deliberately seek to fill vacancies with migrant workers. Employers stated that migrant workers were often the best, sometimes the only, qualified candidate for the job. Employers argued that there is a lack of skills in the UK born labour force. Examples included highly skilled positions such as GPs and lower skilled positions such as textile manufacturing.

However many employers have noted that skills are not the only desirable aspect of EEA migrant staff. The report notes that “many employers expressed the view that EEA migrants were more motivated and flexible than UK-born workers – this included a greater willingness to work longer and unsociable hours, to welcome overtime, and a consistently strong work ethic. In addition, EEA migrants are often better-qualified than the UK-born for the jobs they do”. MAC have stated that it’s difficult to assess the objectivity of these claims but note that migrant workers have lower absenteeism rates than UK-born workers.

MAC were critical of the responses from employers with regards to wages. Employers were emphatic that they do not hire EEA migrants because they are cheaper. Some employers did not feel that they could improve the supply for UK born workers by offering higher wages. MAC did not find this credible. They stated “individual employers would almost always be able to recruit resident workers if they paid wages sufficiently above the going rate”.

The results of the interim report will not overtly influence the final report which is due in September 2018. MAC stated “our final report will consider a wide range of impacts: on wages, unemployment, prices, productivity, training, the provision of public services, public finances, community cohesion and well-being. Nothing in this update should be used to pre-judge our conclusions on these questions.”

MAC accepted that some employers believed a greater sense of urgency was required in formulating a new migration system, but he said it was important the MAC came to “the right, rather than rushed” conclusion for a system to come into effect in 2021.