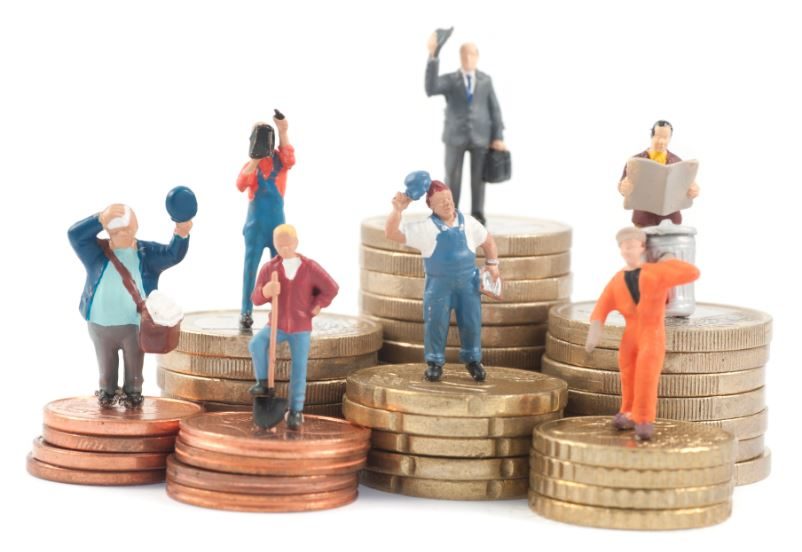 In this month’s update we take a look at several cases – covering discrimination in the case of a gay vicar in a same sex marriage; the question of whether an illness gave rise to disability discrimination and a case relating to unpaid time on standby. Our immigration specialists also provide some food for thought around the EU Withdrawal Agreement, a report on the potential skills gap the UK is facing, and considerations for employers of migrant workers when it comes to absence from work.

According to published statistics, the number of notifications received by Acas between April 2017 and the end of July 2017 were consistent with those received throughout the course of 2016-2017, with Acas receiving roughly 1,700 notifications a week. However, since the Unison decision the number of notifications has unsurprisingly increased to 2,200 a week. The statistics show that since the end of August, ET1 receipts and early conciliation notifications have increased by 57% and 25% respectively when compared to the same period in 2016. Acas noted that due to the duration of some disputes it was impossible to determine the full impact of the Unison decision.

In Pemberton v Inwood, a Court of Appeal case, the appellant, a gay clergyman, was prevented by the Church of England from taking up a job in the NHS as a hospital chaplain after he married his partner. This appeal considered the construction of the Equality Act 2010 in relation to alleged harassment and direct discrimination.

The Court dismissed the appeal. One senior Judge commented that he had no difficulty understanding how profoundly upsetting Canon Pemberton must find the Church of England’s official stance on same-sex marriage and its impact on him. However, it does not follow that it was reasonable for him to regard his dignity as violated, or an “intimidating, hostile, degrading, humiliating or offensive” environment as having been created for him, by the Church applying its own sincerely held beliefs in his case, in a way expressly permitted by Schedule 9 of the Act.

If you belong to an institution with known, and lawful, rules, it implies no violation of dignity, and is not cause for reasonable offence, that those rules should be applied to you, however wrong you may believe them to be. Not all opposition of interests is hostile or offensive.

In Lofty v Hamis, the Employment Appeals Tribunal overruled a finding that an employee could not bring a discrimination claim under the Equality Act 2010 on the basis that she did not at any time actually have cancer.

Mrs Lofty was a café assistant working for Mr Hamis. She had a number of absences from work. Some of these were linked to treatment for her skin condition. She was later dismissed from work because of her absences and she brought claims for unfair dismissal and discrimination arising from disability.

The tribunal upheld her unfair dismissal complaint on the basis that her dismissal was procedurally unfair. However, it dismissed her disability discrimination claim on the basis she did not have a condition, which came within the legal definition of ‘disability’. The EAT disagreed with this finding. It held that the tribunal had failed to engage with the evidence presented to it. This evidence showed that Mrs Lofty did have cancer cells in the skin on her face. In some of the medical reports, her condition was described as “pre-cancerous”, but this referred to the fact that the cancer had not yet invaded the deeper layers of the skin.

Conditions such as cancer, HIV or multiple sclerosis are deemed disabled under the Act and are protected by the legislation from the point at which they are diagnosed, whether the employee with the condition is suffering from any symptoms or not.

The claimant Ville de Nivelles v Matzak, a retained firefighter in Belgium, was required to be on stand-by during evenings and at the weekend for one week out of four. He had to remain contactable during stand-by time, and be able to report to the fire station within eight minutes. Stand-by time was unpaid.

He brought proceedings against his employer, claiming that he should be paid for stand-by duty. The case was referred to the European Court of Justice.

However, in this case the worker was not simply required to be contactable but had to respond to calls within eight minutes. This placed significant constraints on his location and limited his opportunities to pursue personal and social interests. For this reason, the ECJ determined that the stand-by time should be regarded as working time for the purposes of the Working Time Directive.

This decision extends the meaning of working time to include off-site stand-by time in circumstances where a worker’s freedom to engage in non-work activities is severely impacted. In the ECJ’s view, the requirement to attend work within eight minutes was a sufficient restriction.

In addition to increases in statutory payments and to the National Minimum Wage, which we reported in our last update

From 4 April, private and voluntary sector employers, with more than 250 or more employees are required to publish annual information on their gender pay gap.

The maximum compensatory award increases to £83,682 from 6 April. Please note that the maximum award is one year’s gross pay or £83,682, whichever is the lower.

A week’s pay for the calculation of redundancy pay and a basic award is £508.

All payments in lieu of notice, including payments, which are made where there is no payment in lieu of notice included in the contract of employment, will be subject to income tax and class 1 NICs from 6 April. Effectively, employers will be required to subject to tax that part of a termination payment equivalent to the employee’s basic pay if and to the extent that notice is not worked. The new rules apply where both payment and termination occurs on or after 6 April.