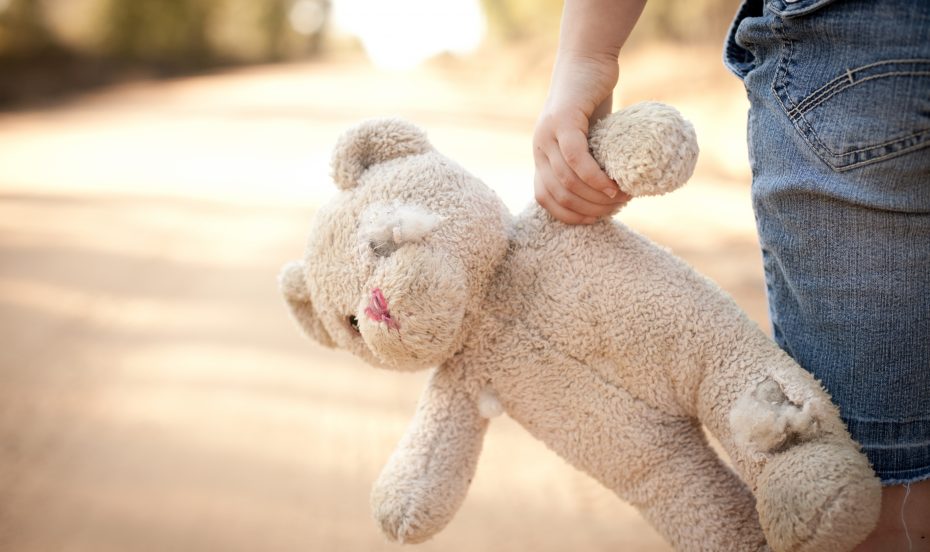 During this decade, and primarily because of failures by certain local authorities to keep vulnerable children safe from harm, the Department for Education (“DfE”) has supported the delivery of children’s social care as a whole using alternative delivery models.

Most recently on 1st April 2018 both Sandwell Children’s Trust and Birmingham Children’s Trust launched their operations. These are both companies limited by guarantee wholly owned by their respective local authorities and relying on the Teckal/Regulation 12 exemption to be awarded service delivery contracts (without running a procurement exercise) to operate children’s social care services on behalf of their parent local authorities.

Local authorities with social care functions are under a statutory duty to maintain an adoption service pursuant to Section 3 of the Adoption and Children Act 2002 (“the 2002 Act”). Each such local authority is a registered adoption agency under the 2002 Act.

In June 2015, the DfE published their policy paper setting out their proposals to move to Regional Adoption Agencies. The DfE’s aim is that Regional Adoption Agencies will help: speed up matching of children in care with prospective adopters and markedly improve the life chances of such children; improve recruitment of adopters and the provision of adoption support; and reduce costs.

Since then the Regional Adoption Agencies, which have been launched or are soon to be launched have either been as shared service type arrangements between local authorities relying on the Hamburg/Regulation 12 procurement exemption or joint Teckal/Regulation 12 companies, wholly owned by the participating local authorities; so similar in nature to established Children’s Trusts albeit only carrying out adoption functions and not all children’s social care functions. 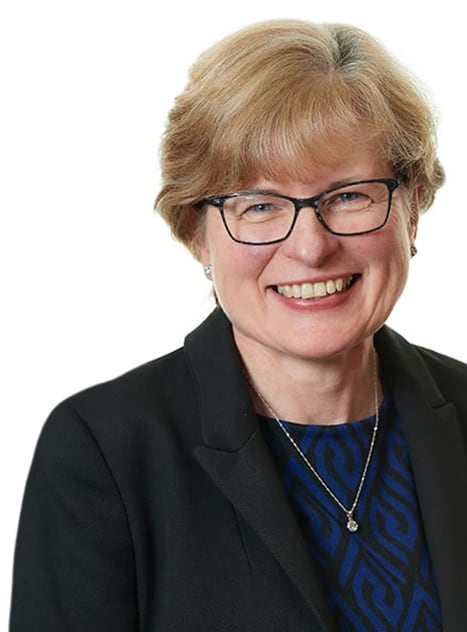