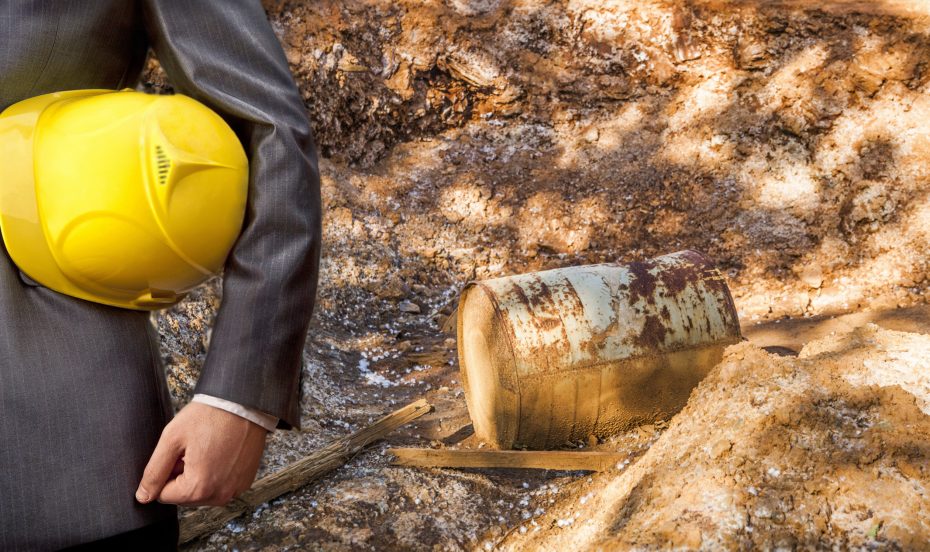 The change to landfill tax rules made on 1 April 2018 could have significant implications for groundworks on development sites in England and Wales. As a result of the change, HM Revenue & Customs (HMRC) can now recover landfill tax on illegally deposited waste.

Reuse of excavated materials is a difficult area of law and if the proper steps are not taken, any material excavated from the ground becomes waste at the moment of excavation. If that soil (now a “waste”) is then placed on another part of the development site (or used on another development site) without appropriate waste permits or exemptions being in place, this material will be “illegally deposited waste”. Even where there is a registered exemption, a recent audit by the Environment Agency (EA) and Natural Resources Wales (NRW) found that around 30% of sites that had exemptions were not complying with them, so the waste may still be illegally deposited.

Waste offences can be prosecuted by the EA but the fines imposed, while increasing, are not great. In contrast, HMRC can now recover landfill tax on any disposal made (unlike disposals at permitted sites, no deposited materials are exempt from tax). In England, this is at the standard rate (currently £88.95 per tonne) but in Wales at an unauthorised disposals rate (£133.45 per tonne). HMRC can also impose an additional penalty of up to 100% of the tax due and have the right to criminally prosecute serious cases. In HMRC’s consultation on the changes, the government highlighted a 2016 prosecution for the illegal deposit of 6,000 tonnes of waste, resulting in fines of £170k. Had this new tax legislation been in place, the parties could have been additionally liable for over £1m to HMRC – so the implications of getting it wrong are now radically different.

A number of parties involved in the development may be liable. Anyone who deposits the waste or knowingly causes or permits the disposal is jointly and severally liable. Officers of liable companies may also have liability.  Also, the developer could now have a tax liability where excavated material or other construction waste is sent off-site for disposal but is ultimately not disposed of at an appropriately permitted site.

However, if the reuse and disposal of excavated materials is carefully planned and managed, there is the opportunity to maximise materials reuse without these potential liabilities. Principally, for development sites, this can be achieved using the CL:AIRE Definition of Waste Code of Practice (DoWCoP) procedure.

“We prepared a materials management plan (MMP) for the proposed works, which was declared to CL:AIRE via the DoWCoP process. All subsequent remediation works were done according to the MMP. Using the DoWCoP protocol allowed our client to retain and reuse approximately 106,000m3 of site-generated remediated soils within the development. Approximately 8200m3 of recycled aggregates were also produced under the WRAP Quality Protocol. This helped reduce costs for the project by minimising the need to import replacement materials.”

Peter also highlighted other significant benefits that this approach brought. “Using the CL:AIRE DoWCoP procedure also allowed us to reduce traffic flow from the development by not having to dispose of all waste materials off-site; this meant lower carbon emissions and minimised our contribution to climate change.”

So not only can use of DoWCoP protect those involved in development works from the liabilities arising from breaches of waste legislation, but it can also deliver significant cost and environmental benefits to a project.

This article was first published in The ENDS Report in May 2018, view their website.