The Nottingham corporate team at Freeths law firm, has recently completed the 22nd acquisition for The Reflex Group.

Reflex was established by a team led by Ian Kendall, and Freeths advised on the initial funding and the first acquisition in 2002. The Company now employs 700 staff on 18 sites across the UK and sells over £100m of packaging a year. Corporate partner John Heaphy, assisted by solicitors Victoria Rooksby and Mallory Green acted for The Reflex Group on their recent acquisitions of Sherwood Packaging, M P Logistics and Barcode Tech, representing the 20th, 21st and 22nd acquisitions that Freeths have advised on for Reflex. All three acquisitions completed within one week making a total of five within nine months for Reflex and Freeths.

John Heaphy has been advising Reflex since the original deal in 2002. He commented: “It’s great to be involved in the success of The Reflex Group and its growth over the past 16 years. We have a very strong working relationship which is crucial when you’re completing three deals within the same week. I’m proud of the part that Freeths has played in helping Ian and his team to achieve this.”

Ian Kendall, Founder and Chief Executive of Reflex, commented: “It’s perhaps surprising these days for a fast-growing business to stay with its original legal advisers. But John and his people at Freeths were the right choice for us when we were a £3m label printer on one site and they’ve just proved once again that they are still the right choice 16 years later. They’ve been flexible and adaptable through the ups and downs, on everyday matters as well as the high profile acquisitions and funding. The prospects for Reflex are as exciting today as at any time since we started and I expect Freeths to be working alongside us when we’re a £200m business.”

Mike Turner, Financial Director at Reflex, added: “Victoria, Mallory and John got all three of these deals done pretty much simultaneously, which was fantastic. Whenever we’ve needed Freeths to pull out the stops then that’s what they’ve done, with very little drama. I call John the Consigliere. He’s always there as the calm voice of reason and even if we choose (rarely!) to ignore his advice then he’ll roll up his sleeves and show us the best way forward.” 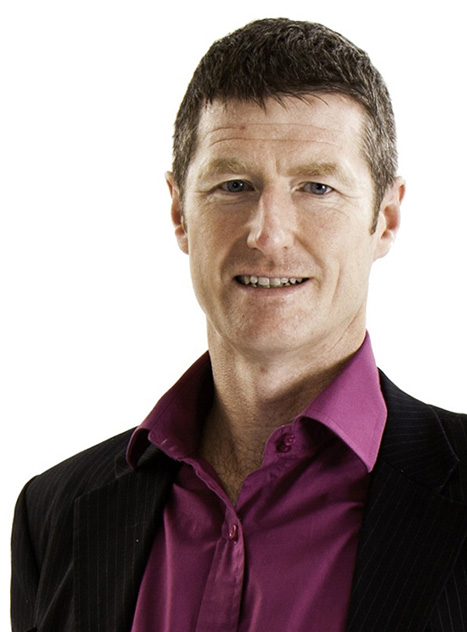 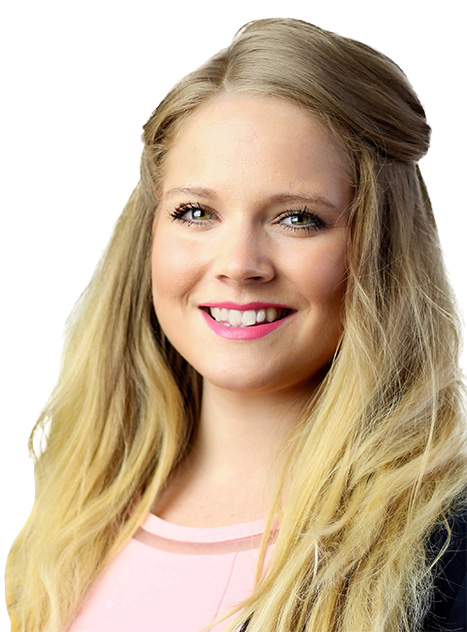