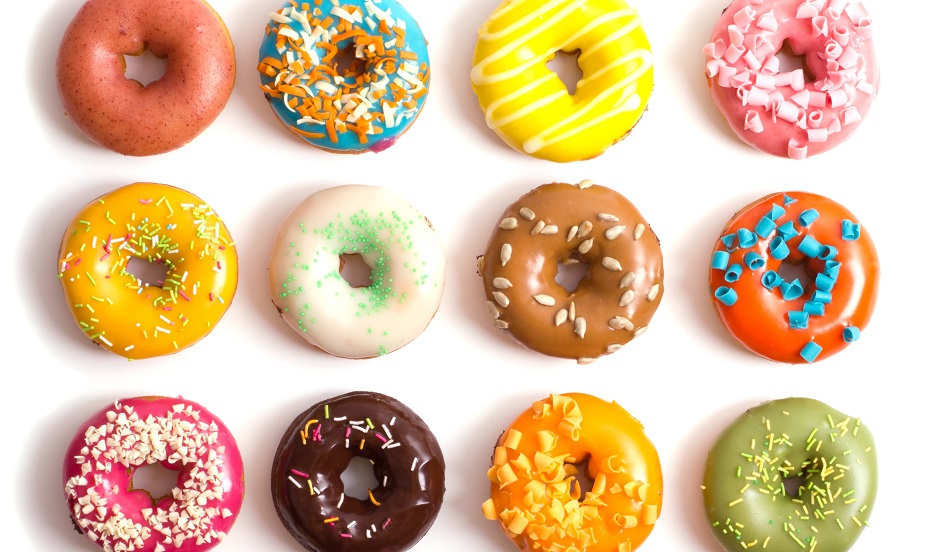 Advertisers in the food sector face a challenging regulatory landscape, and can quickly be brought to task by the ASA if they are deemed to be in breach of codes of practice which protect the consumer.

The regulatory landscape in brief

The Advertising Standards Authority has a broad remit, covering traditional and online media. The ASA enforces codes published by the Committee of Advertising Practice (CAP) and its broadcast counterpart (BCAP). The Codes themselves are substantially based on the Consumer Protection from Unfair Trading Regulations 2008 and the Business Protection from Misleading Marketing Regulations 2008.

While the ASA’s sanctions are limited, the prospect of adverse PR that often comes with a breach generally keeps larger businesses in check. Intransigent offenders are liable to be referred to Trading Standards, who would look to enforce the Regulations, which carry more serious consequences including, at the extreme end, criminal liability. Trading Standards separately have a remit for in-store advertising and labelling issues and may conduct investigations of their own volition or by request.

Health and nutrition is probably the most prevailing theme in current regulatory scrutiny of food ads.

New rules came into effect in July 2018 which prevent advertisers from targeting children under the age of 16 with ads for high fat, salt or sugar (HFSS) products. Decisions enforcing these rules started to trickle through in August.

One of the more notable casualties of the new rules was an ad for Coco-Pops granola which was not itself an HFSS product. However, the ASA felt that because the Coco-Pops brand was so indelibly linked to an HFSS product, that the ad was indirectly promoting one. So there are pitfalls here even for brands who are trying to make their products more healthy.

The Codes enforced by the ASA reflect the provisions of EU regulation 1924/2006, requiring that food and drink ads only make authorised health claims that appear on the EU register. However, there is (until January 2022) a loophole for trade marks that existed before 2005.

That loophole came to Red Bull’s rescue in February 2018 when the ASA was asked to consider whether the phrases “Red Bull gives you wings” and “vitalises body and mind” were unauthorised health claims. Because these slogans were trade marks before 2005, Red Bull avoided reprimand.

Pukka had a different experience in May 2018, when the ASA said that its DETOX TEA brand was too descriptive to operate as a trade mark despite being in use since before 2005, meaning that website listings bearing the product’s name were misleading.

Unauthorised health claims can be particularly problematic where they appear on product packaging (whether they are part of the product name or a slogan). While the ASA does not have a remit for packaging, a ruling against an ad as a result of something on the product packaging can mean that advertising for the products cannot feature the packaging. For obvious commercial reasons, this may necessitate a rebrand, packaging redesign or the use of altered imagery for advertising purposes.

Heinz has fallen foul of the rules about health and nutritional claims twice in the last twelve months, with different versions of the same ad. In these, a man takes a drink from the fridge while extolling its beneficial characteristics (“Protein, which I’ve supercharged with high fibre and minimal fat”).

So even where the advertiser avoids making an express claim, or tries to use humour to undercut the possibility that a statement might be construed literally, the ASA is willing to read an implied health or nutritional claim into the ad.

The ASA can be a tricky regulator, prone to subjective assessments of ads and how consumers respond to them. While it occasionally has to run to catch up with technological and societal trends, it generally does a good job of doing so and, in broad terms, it tends to get things right.

More detail on each of the issues and cases referred to above can be found on the Freeths Business blog. On a daily basis, The Freeths IP & Media team helps food producers and retailers, advertisers and creative agencies to navigate the risks that come with putting products and brands in the spotlight.