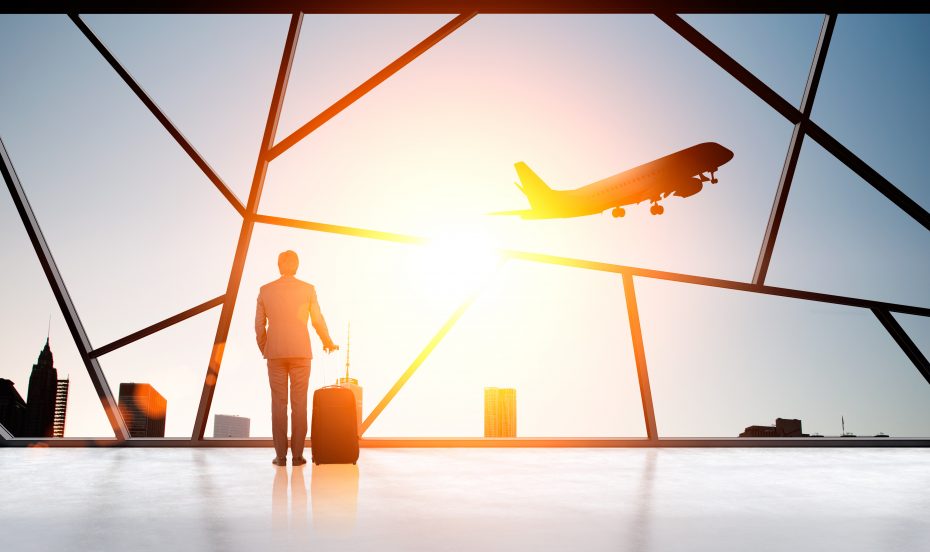 The Immigration System after Brexit

The Migration Advisory Committee (MAC), has published its final report on the current and future impact of EEA migration on the UK. The report not only looks at a number of economic and social factors of EEA migration, such as employment, productivity, the public purse and individual well-being, but goes further to recommend how it should be structured after Brexit.

There are a number of key insights into the impact of current EEA migration that can be taken from the report, some of which are likely to be contrary to popular belief. Expected to be the top three are the findings that “migrants have no or little impact on the overall employment and unemployment of the UK-born workforce”, “EEA migrants pay more in taxes than they receive in benefits” and “EEA migrants contribute much more to the health service and the provision of social care in financial resources and through work than they consume in services”. For many ‘leavers’ these findings may well come as a surprise.

The report states “Overall the existing literature and the studies we commissioned point towards immigration having a positive impact on productivity” but caveats that the “results are subject to significant uncertainty”. The report goes on to state that the evidence, whilst not being conclusive, does suggest “that high skilled migrants have a more positive impact” and “make a positive contribution to the levels of innovation in the receiving country”.

In doing so, the Committee recommends that where UK immigration policy is not included in the agreement with the EU, there should be no preference for EU citizens. The immigration system which currently applies for nationals of countries outside European would apply equally to European nationals.

The overarching view of the Committee is that the general principle behind migration policy changes should be to make it easier for higher-skilled workers to migrate to the UK than lower-skilled workers. The report proposes that the demand for lower skilled workers could be met with an expansion of the Youth Mobility scheme. This recommendation alone has sparked concern in industries with high levels of European nationals in a lower-skilled workforce, fearing significant labour shortages.

The Committee also recommends that a Seasonal Agricultural Workers scheme (SAWs) be reintroduced. Prior to its abolishment in 2013, the SAWs allowed 22,000 EU citizens to be employed in the UK. The new SAWs, which is due to undergo pilot testing, will allow for 2,500 workers from outside the EU to come to the UK each year to assist with labour shortages during peak agricultural productions periods. Current statistics from the UK’s leading farmers and growers demonstrate they are already running at a shortage of some 6,000 – 12,000 workers per year.

Turning to the current ‘complex’ Tier 2 (General) scheme for highly skilled workers, the Committee acknowledges that the complexity of this scheme imposes “administrative burdens” on business and recommends changes. MAC also recommends that the system is reviewed in respect of how it works for small and medium-sized businesses. The Committee recommends retaining the salary thresholds for migrants under Tier 2 and retaining (but reviewing), the Immigration Skills Charge. It further recommends that the scheme is widened to include medium-skilled jobs. This will, it says, enable up a further 142 occupations to qualify under Tier 2 Significantly MAC recommends that the current cap on Tier 2 visas is abolished as it does not meet the needs of British business and creates a system where a role could qualify one week and not the next. A full Summary of the Committee’s recommendations for work migration post-Brexit can be found here. 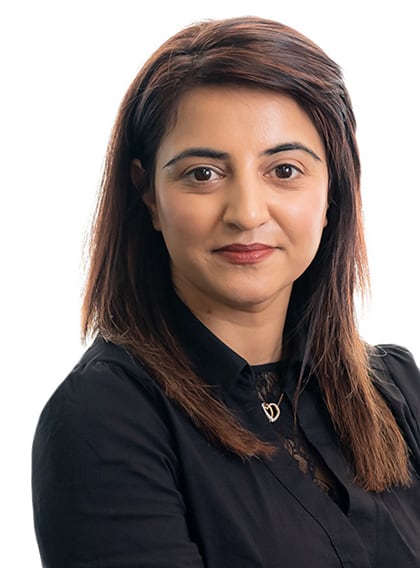