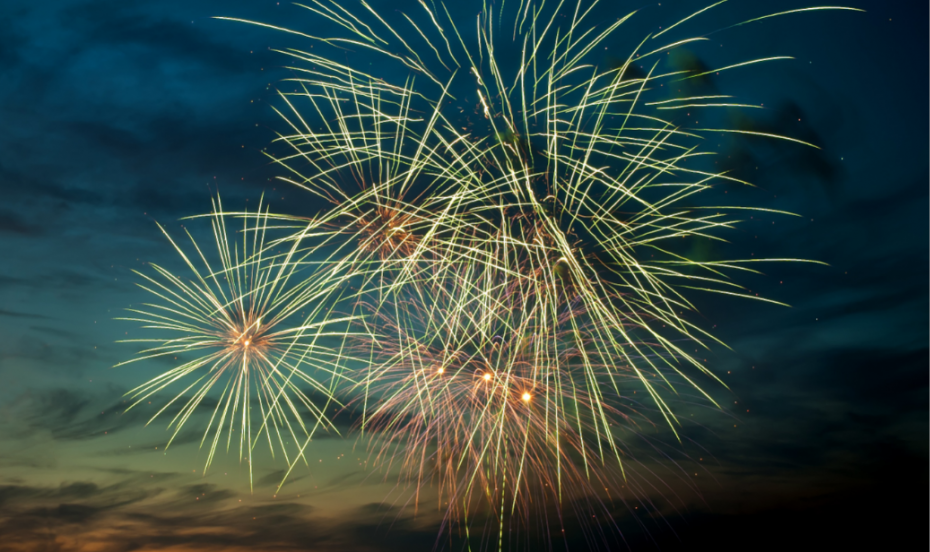 One of the quirks of the British calendar is every 5th November we celebrate gunpowder, treason and plot, or rather, a failure of the same. A point sometimes forgotten about Guy Fawkes and his co-conspirators’ plot to blow up the Houses of Parliament, is the plot failed because some of those involved realised innocents could be hurt.  Therefore they gave anonymous warnings telling people not to be in Parliament; in short the plotters gave themselves away.

How apt then that we are at a point in 2018 where Brexiteers and Remainers alike would have liked to have had some form of agreement in place, setting out what the future will look like when the UK is due to leave the EU at the end of March 2019.  The fact that we have not reached an agreement is classed by commenters – of all political colours – as being an unmitigated failure; and the current economic uncertainty caused by this raises issues for trustees and employers of Final Salary Schemes. Should the looming threat of no-deal Brexit pose different risks for trustees and employers?  And what steps should be taken over the next 6 months?

Whether there is a deal, or no deal, trustees and employers need to ensure they are putting in place sufficient contingency planning (just like the government), to assess and address the impact of Brexit in terms of employer covenant scheme funding and investment strategy.

Trustees may find the sponsoring employer has already done some contingency planning which may involve looking at both a series of deal scenarios, as well as a no-deal scenario.

Actual impacts will depend on the business, but general points of concern will be disruption to the supply chain – both in terms of increased costs – and also delays and/or breaks in the supply chain.

This is possibly more the case in a no-deal Brexit scenario where disruption to component and raw material supplies could lead to disruption in production (unless steps have been taken to plan ahead by warehousing excess stocks).  This would have a knock on effect in terms of cash flow and the ability to finance any pension deficit. At the opposite end of the supply chain is the sale side, and again, in a no-deal scenario, increased customs-based administration is envisaged, with further potential for delays in movement of goods, therefore restricting/delaying sales in an international context and impacting on cash flow.

Trustees need to understand what impact likely changes would have on employer overheads and working capital requirements. They may also need to be ready to respond in situations where cash poor employers might seek to re-negotiate recovery plans to deal with any perceived short or medium term impact of Brexit.

Outside of the immediate operational concerns, employers and trustees will need to consider the potential impact of movements in the value of sterling, the impact generally on share prices for quoted businesses, and what the likely impact is on the finance sector, i.e. the ability of UK banks, shareholders and private equity houses to provide additional support to a business, in the short to medium term, as a result of Brexit.  All of these considerations then need to feed into discussions around the actuarial assumptions.

There are widespread predictions of market volatility around Brexit, and trustees and employers alike will need to keep a close eye on how this impacts on employer covenants and be prepared to act quickly and appropriately.

With many UK employers being subsidiaries of multi-national conglomerates, understanding the parent company’s intentions and thoughts post-Brexit could be equally as important as markets change and move; this could have a further impact on the market.

An integrated risk management approach works jointly when both employers and trustees have laid the transition work for whatever type of Brexit is subsequently agreed, or not, as the case maybe.  For all parties it is better to be acting on the front foot, where risks are identified and mitigating steps can be taken, rather than leaving it until the midnight hour, when there is no time and no capacity to take any further mitigating steps.

If you have a Final Salary Scheme, or are a trustee of a Final Salary Scheme, and have not yet given proper consideration to the impacts of any form of Brexit, don’t leave it to the last minute and let it all come down on someone on your Scheme or in your business, give us a call.  We will be happy to discuss how we can help put in place steps over the next 6 months to mitigate any volatility and Brexit impacts.  Then at least you won’t be marking your failed pension plot in the coming years, although we may yet still mark Brexit Day – for better or for worse!  Have a happy and safe Bonfire Night all.