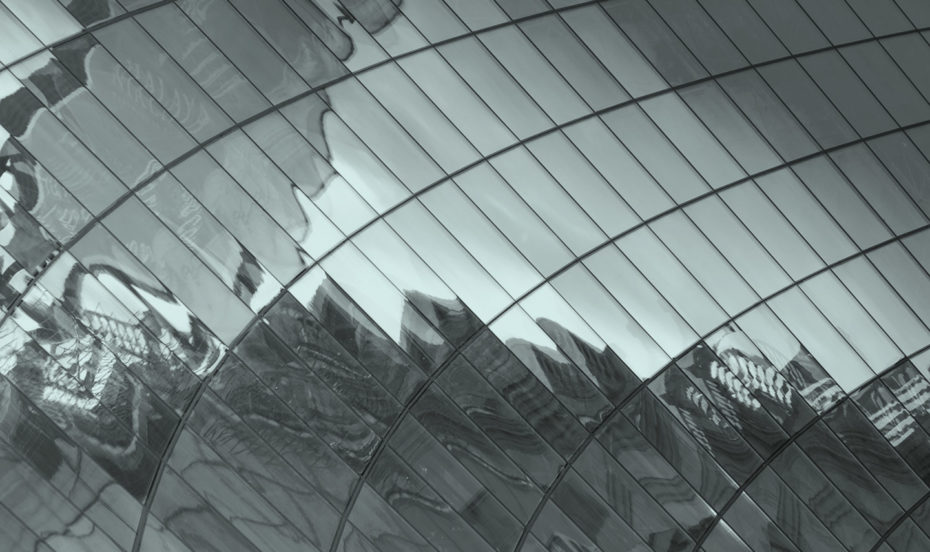 Where does the Bail-In power come from?

The EU Bank Resolution and Recovery Directive (“BRRD”) contains the power for regulators to write-down and/or convert into equity a failing institution’s liabilities. The relevant provision of BRRD is Article 55.

When does Bail-In apply and what liabilities does it attach to?

Article 55 of BRRD requires EEA financial institutions to include a specific clause in almost every document to which they are a party and which is governed by the law of a non-EEA country.

The relevant liabilities in facilities agreements are, amongst others, the following:

Any adjustment or reduction of a financial institution’s commitments or obligations to a borrower could have a significant impact on that borrower.

Despite there being no legal obligation to do so (because as at December 2018 the UK is still a member of the EU), we have seen lenders insist on the inclusion of Bail-In Clauses in facilities agreements governed by English law.

As of December 2018, there is no certainty on what the UK’s legal relationship with the EU will be from 29 March 2019. There is now a very real risk that the UK may leave the EU with no deal and leave the EEA at the same time.

As a result, Bail-In may become increasingly relevant to facilities agreements governed by English law.

If the UK exits the EU with no deal, it may fall outside of the EEA. If, following a no-deal withdrawal, the remaining EU states are then not satisfied that their regulators will be able to exercise write-down and/or conversion powers under BRRD then parties entering into English law governed facilities agreements may be required to include a Bail-In Clause.

There is no certainty that EU regulators will be satisfied on this point and, even if they are, there may be a period of delay before a positive regulatory decision is made.

Until there is political agreement and clarification on the UK’s legal relationship with the EU and EEA, it is impossible to know the extent to which Bail-In may have an impact on facilities agreements governed by English law. 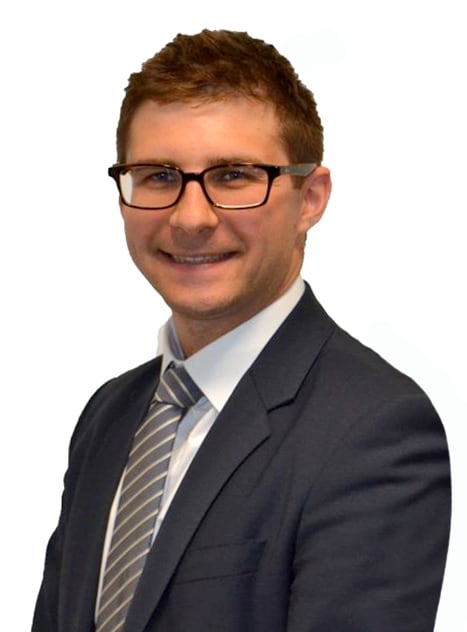