During 2018, five notable farming cases have hit the headlines involving children seeking the family farm.  All cases have been based on proprietary estoppel – where, in order to succeed, the children would have to establish that (a) the farm had been promised to them, (ii) that promise had been relied upon and (iii) that that was to their detriment.  If that estoppel were to be established, a court must then do the minimum necessary to satisfy that equity.  That may match expectation, it may not.

Sam James had worked with his father for almost 35 years on the family farm.  He had become a partner with his parents, but that partnership had dissolved in 2009 after his father had given some land to a daughter.

Sam brought a proprietary estoppel claim, but that claim was dismissed.  Nothing had been said to Sam to amount to a promise to him and that, whilst there had been a “statement of current intentions as to future conduct”, that was different to a “promise of that conduct”.  Furthermore, and because Sam had been properly paid for his work, he could not establish that he had suffered any detriment.

Lucy Habberfield worked on the family farm for almost 30 years.  When her father died in 2014, she brought a claim arguing that she was entitled to the farm as a result of proprietary estoppel.  She said that both her parents had assured her that she would eventually take over the farm and that as a result, she had devoted her working life to it, working hard for low wages and taking almost no holidays.

This claim succeeded with the judge finding that (a) representations had been made to the effect that Lucy would inherit the farm and (b) she had suffered detriment as she had worked long hours for little pay.  The judge then decided to satisfy that equity by awarding Lucy a lump sum of approximately 45% of the value of the farm (quantified at over £1M).

Gilbert Thompson was the deceased’s youngest child and only son who lived and worked on the family farm for 35 years, being paid £70 per week.  He had also become a partner with his parents, but following his father’s death, he had fallen out with his mother.

Gilbert’s proprietary estoppel claim succeeded.  The judge accepted that Gilbert had been promised the farm and that he’d suffered detriment by dedicating his whole life to the farm, working long hours with little pay.  Whilst the question of how that equity should be satisfied was not then decided, the judge indicated that he was minded to grant Gilbert’s mother an interest in the farm for the rest of her life, but that it would then pass to Gilbert on death.

John Michael Gee had also worked on the family farm for over 30 years before he and his father fell out.  This resulted in John’s father transferring his majority shares in the farming business and interest in the farm to one of his other children, Robert.

John brought a proprietary estoppel claim against his father and Robert, arguing that he had always been promised that he would inherit the lion’s share of the farming business and of the farm.  This claim succeeded, with the judge holding that for a period of over 20 years, John’s father had made it clear that John would succeed his father as farmer.  John had relied on that promise to his detriment by working on the farm for long hours with low pay.  In order to satisfy the equity, there should be a series of transfers as a result of which John would end up with 52% of the shareholding in the company and 46% of the freehold reversion.

This case involved Stephen Moore who had successfully pursued a proprietary estoppel claim against his father, Roger, in 2016.  As a result, the entire £10M farming business had been ordered to be transferred from Roger to Stephen.  The only concession to Roger (and Pamela, Stephen’s mother) was that they could continue to live on the farm and would be given £200 a week from the business to live on.

With Roger then suffering from dementia, Pamela appealed the decision to the Court of Appeal.   She argued that the judge had erred in granting Stephen equity that was “disproportionate and far greater than the minimum necessary to do justice”.   The Court of Appeal agreed, indicating that the judge’s focus should have been on the minimum provision to satisfy Stephen’s equity, rather than transferring the totality of the farm to him outright.  The case was duly referred back to the High Court, asking them to decide what lump sum Pamela should receive to allow her to rehouse herself, enjoy a reasonable income and to have sufficient capital for her needs.

The flurry of proprietary estoppel cases in 2018 would suggest that they continue to be fertile ground for litigation.  Much of that will be because of the emotive context in which such claims are made with family members often having diametrically opposed views on what is fair and reasonable, particularly where (as in all the above cases) one family member has worked on the farm for many years whereas others have not.  The outcome of these types of cases is also often very unpredictable which makes it difficult for lawyers to provide firm advice on prospects, particularly in relation to how an equity may be satisfied even if established.   Unless and until we have the utopia of families never having cause for complaint about succession issues, it would appear that proprietary estoppel claims will be here to stay.

If you have any questions please contact Sarah Foster. 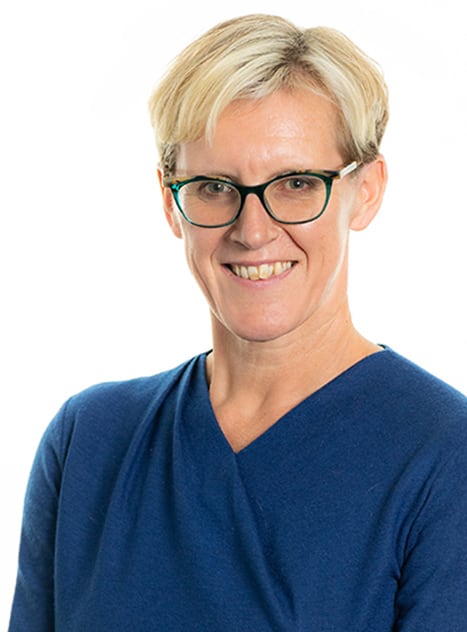