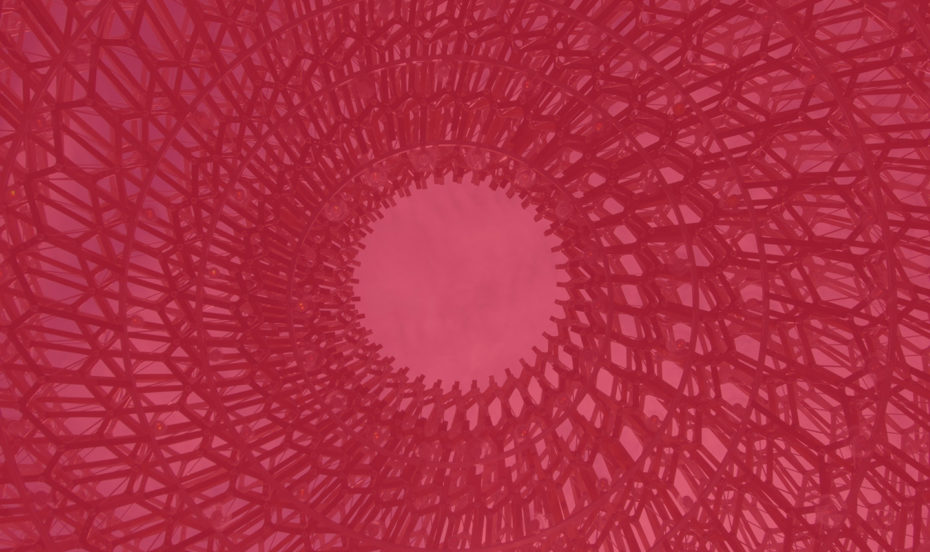 Should I litigate or arbitrate my IP/IT disputes?

Technology, media and telecommunications (TMT) transactions are ever increasing in number and complexity. The associated TMT and IP/IT disputes are often brought before the national courts. However, litigation is not always well-equipped to take account of the distinctive elements of these disputes. Arbitration could be advantageous in resolving such disputes, particularly where the parties come from different jurisdictions or the disputes relate to different national IP rights. Therefore, parties should carefully consider when to litigate or arbitrate IP/IT disputes.

Contracts, and in particular TMT contracts, frequently explicitly specify whether any IP and IT issues will be subject to the jurisdiction of the courts or arbitral tribunals. However, it is not uncommon that issues related to data protection and data security may be left outside the contractual arrangements. In addition, pure IP disputes can sometimes arise between parties who have no contractual relationship.

In the absence of an express agreement between the parties, litigation is the default mechanism for resolving the disputes arising out of the underlying contract. In theory it is possible for the parties to agree to arbitrate, rather than litigate, a dispute, once one has arisen. In practice, however, when the parties are in disagreement about their contractual arrangements, it would be rare for them to agree to arbitrate. Therefore, parties should consider whether to litigate or arbitrate any potential IP/IT disputes at the time of negotiation of their contracts.

Disputes in the field of IP ownership and licencing are as a rule capable of being resolved by arbitration. However, there is great diversity in the approach to the arbitrability of IP disputes between the national legal systems. Therefore, parties should be extremely cautious when drafting arbitration clauses involving IP rights, particularly in respect of patents and trademarks, which require the involvement of the state.

2.    What are the disadvantages of litigation?

3.      What are the advantages of arbitration?

4.    Are there any disadvantages of arbitration?

Although arbitration has considerable advantages, it should not be perceived as a one-size-fits-all method for resolving IP/IT disputes. Whether arbitration is the right forum for deciding a tech dispute would depend on a number of factors, such as the complexity of the dispute, whether the parties’ priority is to preserve their business relationship, whether they want to have the right to appeal the decision, the ability, cost and speed of obtaining interim injunctive relief, the importance of preserving the confidentiality of the proceedings, etc. In light of this, parties should be aware of the downsides of arbitration.

To conclude, there is no straightforward answer to the question whether an IP/IT disputes should be resolved by litigation or arbitration. Each forum has its advantages and disadvantages. Therefore, careful consideration should be given to the suitability of each of these dispute-resolution methods when parties negotiate their contracts.

Our team would be delighted to discuss the benefits and risks associated with litigating or arbitrating in the context of your own business and contract requirements. We assist clients with contractual drafting, interpretation, enforcement, termination, renegotiation and amendment, ongoing contract management and risk avoidance. We also advise clients on the remedies available to them in the event of breach of contract, misuse of confidential information, data theft and infringement of copyright and database rights. For further information please do not hesitate to contact James Gorman or Petya Koycheva. 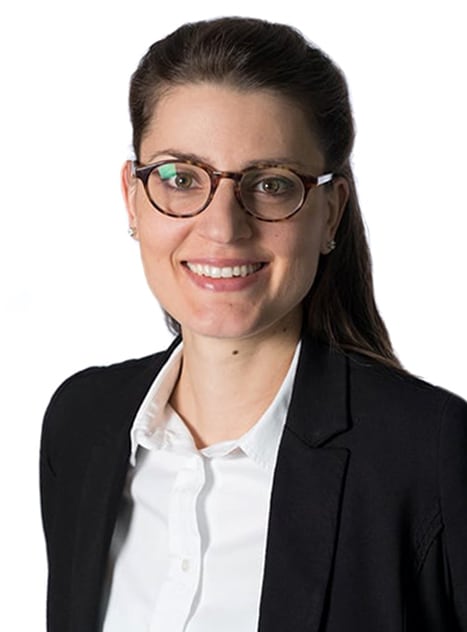