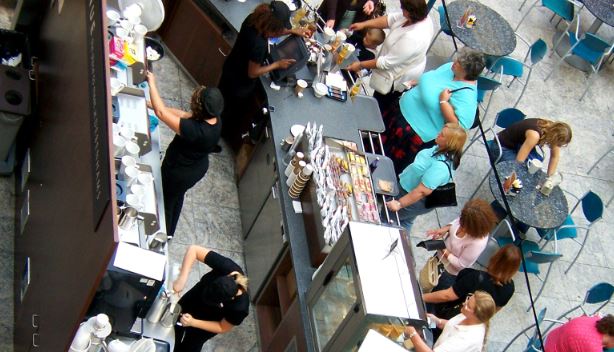 The changing face of the labour market: implications of the Good Work Plan for the food sector

An increasing spotlight has been placed on modern working practices and how new models can work in practice. The publication last July of the report, Good Work: The Taylor review of modern working practices, included a long list of recommendations to improve working life and employment rights. This had a particular emphasis on vulnerable workers. Included were agency workers, casual workers and zero hours workers in the growing gig economy.

The Good Work Plan has now been published, following significant consultation on a number of areas from the report. It has been labelled as ‘the biggest package of workplace reforms for over 20 years’. The publication sets out the Government’s vision for the future of the UK labour market.

A number of headline commitments are made, including:

What do these commitments mean for the Food Sector?

Here we focus on the most pertinent issues for the sector, to allow you to consider the changes and plan for future reform.

Zero hours contracts and ‘one-sided flexibility’
To counteract what Taylor called ‘one-sided flexibility’, where workers remain on unsecure, atypical contracts for a long period of time, the Government will legislate to introduce a right for all workers to request a more predictable and stable contract after 26 weeks’ service. The process for this will be similar to that which is currently in place for a flexible working request.

We do not yet know the timescale for when this will come into effect. However it could be relevant for businesses who currently have numerous workers on zero-hour contracts, but regularly work consistent hours. There will not be a right to insist upon a more predictable and stable contract. It is envisaged (although not yet confirmed) that refusal of such a request will potentially have to be on the basis of one, or a number of, statutory reasons.

Again, to try and redress the balance of rights, the Government will legislate to extend the gap to four weeks before continuity of employment is broken. The timescale for implementation of this is currently unknown.

Written terms for all workers
The right to be given a written statement of terms and conditions is currently only afforded to employees. This must be provided within 2 months of employment commencing. The right to a written statement of terms is being extended to workers (as well as employees) and will need to be provided on or before the first day of employment.

There are also changes to the information that must be given in the written statement – including the length of time a job is expected to last, the notice period, eligibility for sick leave and pay and all pay and benefits, amongst other things. These changes will come in to effect on 6 April 2020 so you need to ensure your standard terms include all of the necessary information and that you will be in a position to provide this information from the start of the employment relationship.

Holiday Pay
The reference period for determining an average week’s pay will change from 12 weeks to 52 weeks. This ensures that workers without a regular working pattern throughout the year are not disadvantaged by having to take their holiday at a quiet time of the year when their weekly pay might be lower. Again, given the varying working patterns in the food sector, this will likely have a cost impact on the business. This is in addition to an administration change to ensure you are using the correct calculation period. You should speak with your payroll team/provider to check whether you’re prepared for this change coming into force from 6 April 2020.

What does this mean in practical terms? Once these contracts are abolished, agency workers will have the right to pay parity after being engaged at an end user’s site for 12 weeks. These changes will come into effect from 6 April 2020. They’re likely to result in employment agencies requesting information regarding your permanent employees’ pay rates (because they will have to pay in line with this after 12 weeks at your site). It may also result in higher costs for agency staff. This is because employment agencies may seek to pass this additional cost on to your business.

Before the changes come into force, consider discussing with your suppliers what, if any impact it will have on your commercial relationship.

Comment
The Government has heralded the Good Work Plan as the “largest upgrade in a generation to workplace rights”. Although, it actually contains a number of small, discreet changes rather than a radical overhaul of employment rights. However, in a sector where a large number of zero hours workers and casual workers are engaged, the implications could be felt harder. Particularly alongside the immigration implications which are occurring as a result of Brexit.

If you would like to discuss how any of the above could affect your business, please do not hesitate to get in touch. 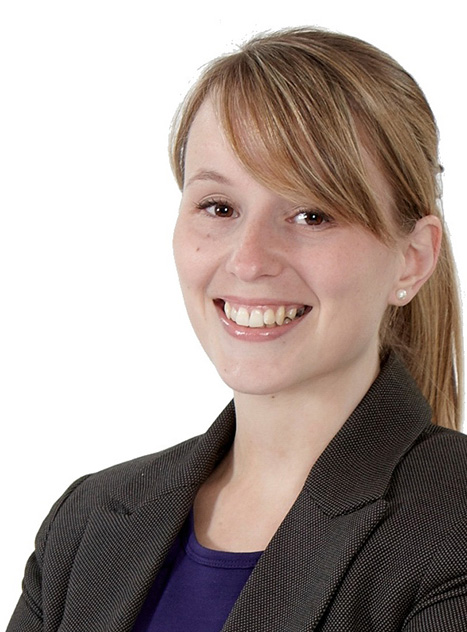