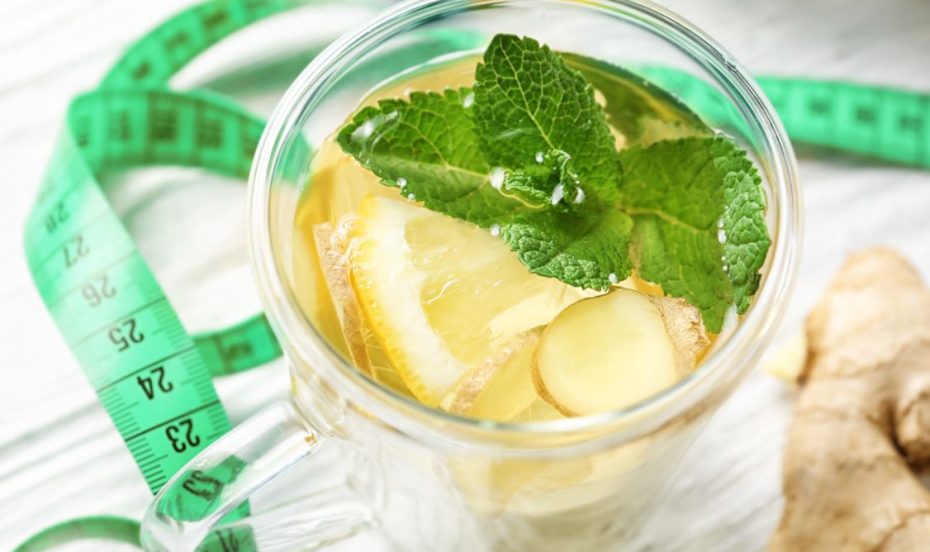 Brand and Trade Mark Round Up in the Food Sector

A series of cases have arisen for food and drinks sector businesses. A round-up follows – full versions of these can be found in the Spring issue of Freeths IP magazine, IPSO FACTO.

In May 2018 the ASA ruled that Pukka Herbs’ mustn’t make use of the DETOX TEA brand name in advertising.

Health claims in food and drink ads are governed by an EU regulation. Trade marks which may imply particular health or nutritional benefits can only be used if they are accompanied by a relevant claim which appears on the EU Register.

Whilst there was evidence that DETOX TEA brand name was used pre-2005, (trade marks and brand names that existed before this date are exempt from the Regulation until 2022), the ASA ruled that the words were purely descriptive. As a result, the brand name did not qualify for the exemption. It would therefore need to be backed-up by a permitted health or nutrition claim.

Fairtrade successfully lobbied for action at the ASA on their behalf and have achieved a significant win.  All without having any legal costs, setting foot in court or challenging the FAIRLY TRADED trade mark at the UKIPO.

Sainsbury’s only recourse from this point would be to seek a declaration of non-infringement from the court. But given the adverse PR the issue has generated already, it’s easy to see why they would choose not to.

Both this and the Sainsbury’s case display a willingness on the part of the ASA to rule on the subsistence of IP rights and arbitrate on competing rights. And in both cases the brand owners are faced with the prospect of rebranding or finding a way to advertise without mentioning the brand name.

In April the EU Commission granted geographical indication status to Irish Whiskey. This gives it protected status throughout the EU, a welcome development given the increasingly crowded market. A geographical indication, governed by an EU Regulation for agricultural products and foodstuffs, denotes a product which originates in a specific place and whose given quality, reputation or other characteristic is essentially attributable to its geographical origin. At least one of the production steps will take place in that defined area.

Is any Glen synonymous with Scotch?

The Scottish Whisky Association brought proceedings against a German whiskey called ‘Glen Buchenbach’. It was on the basis that it infringes the protected geographical indication ‘Scotch Whisky’, contending this would mislead consumers. Scotland won the day when a court in Germany agreed. The court found that the average European consumer would be given the impression that Glen Buchenbach is a Scotch Whisky.

In a shock decision, McDonalds has lost a pan-EU trade mark registration for its most famous product BIG MAC. This is particularly surprising as it arose from a challenge against a much smaller business.

Irish burger chain Supermac applied to register SUPERMAC as a trade mark and McDonalds opposed it on the basis of its registration for BIG MAC. The Irish underdog challenged McDonalds to prove that it had put the BIG MAC trade mark to use in the five years leading up to the dispute. If a registered trade mark has not been used for a period of five years, then it is liable to be revoked for non-use and cannot be relied upon to prevent the use or registration of marks by others. McDonalds failed to rise to the challenge. So Supermac prevailed and secured its registration for SUPERMAC. This is a cautionary tale showing even the biggest of businesses can be complacent about the standard of evidence required in a trade mark case. McDonalds are appealing the decision.

For more details of all of these cases, please see the latest IPSO FACTO or contact Jonathan Mayner or Kishan Pattni, our brand and trade mark specialists. 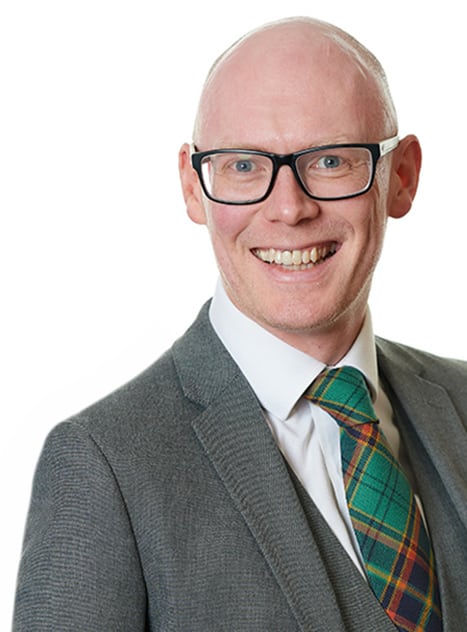