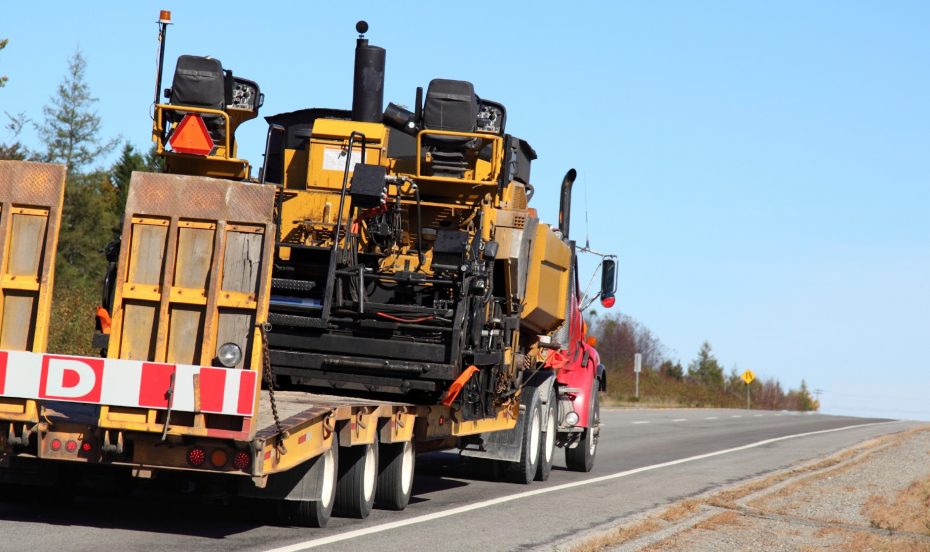 National law firm Freeths has completed an acquisition and refinancing with a combined value of £160m for leading powered access machinery specialist, AFI Group – a longstanding client of the corporate team in the firm’s Milton Keynes office.

The Group acquired Facelift (GB) Limited and its rental fleet of over 700 powered access machines. This takes AFI’s UK rental fleet to 7,500, adding substantial scale and further geographical coverage to the business. It plans to retain and develop the Facelift brand, which reported revenues of £12m in 2018.

Freeths also advised AFI as Rutland Partners completed the sale of the Group to existing management, exiting after six years of partnership. Having invested in AFI in a complex three-business combination deal for a value of c£85m in 2013, Rutland has supported significant growth initiatives in recent years.

The Group, which will be majority owned and run by the management team, has secured new long-term financing from Pricoa Private Capital, with an investment of £60m in the business through a combination of debt and equity.

Following a good trading year in 2018, AFI anticipate revenues of over £100m for the enlarged group, trading in both the UK and the Middle East. The acquisition of Facelift will strengthen the business’s offering in the self-drive truck and van mounted platform markets.

“We have worked with AFI for many years, including on the investment by Rutland Partners and a complex restructuring at the time. We have also advised the client on subsequent acquisitions of businesses in the sector as the Group has grown, so it has been gratifying to be involved in the next stage in AFI’s phenomenal growth story with this acquisition and investment activity.” 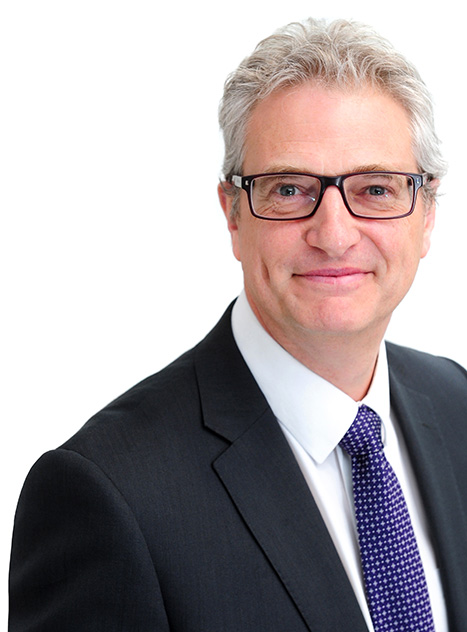