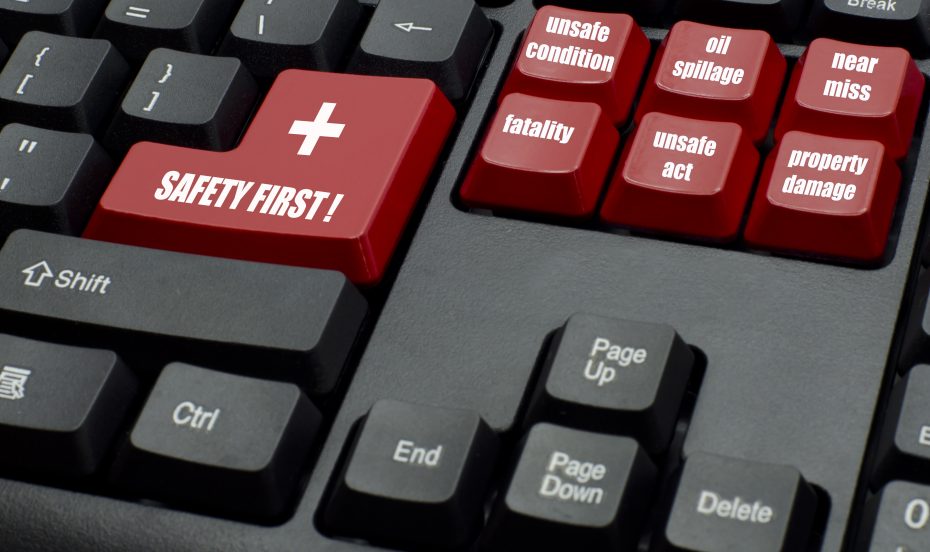 Last week the Health and Safety Executive (HSE) released its summary statistics for Great Britain in 2018/2019.

Although very similar to the previous year, there was a slight increase in the number of fatalities recorded which rose from 144 to 147. However, set against this was a slight reduction in the number of non-fatal reports submitted by employers under the Reporting of Injuries Diseased and Dangerous Occurrences Regulations (“RIDDOR”) which were down from 71,062 to 69,208.

‘Slips, trips, and falls’ were, again, the most common cause of accident with the agricultural and construction sectors showing a continued rise as the 2 industries where most injuries occurred.

Perhaps surprisingly, when looking at enforcement by the HSE and other regulatory bodies, there was a downward trend from the previous year. The number of successful prosecutions reduced from 493 to 364 along with a reduction in the number of enforcement notices that were issued which were down from 11,522 to 11,040.

The dizzy heights of 2017/18, when the total amount of fines imposed on companies exceeded £72 million, has also reduced to £54.5 million which, on any view, is still an eye watering figure!

Companies may hope that these statistics are a sign that the tide is beginning to turn in terms of the HSE and other regulatory bodies being less aggressive in their approach.

However, some caution should be exercised as these statistics do not take into account ongoing criminal investigations which, by their nature, take many months to conclude. Nor do they include the conviction rate from proceedings which have been brought against companies which, in recent years, has been in the region of 95%.

Furthermore, bearing in mind continued cuts to government funding received by the HSE, which is to be reduced further to £129.2 million in 2020, and the recent statement from the HSE that there is to be a greater emphasis on ‘plugging the gap’ with costs received from regulatory action, means that any hope of a less aggressive approach is very unlikely! 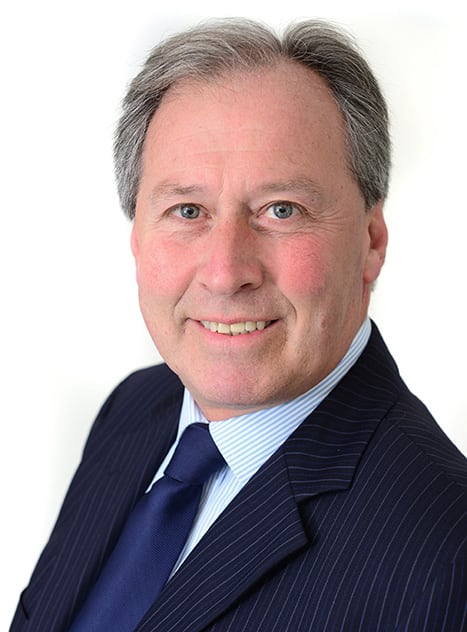 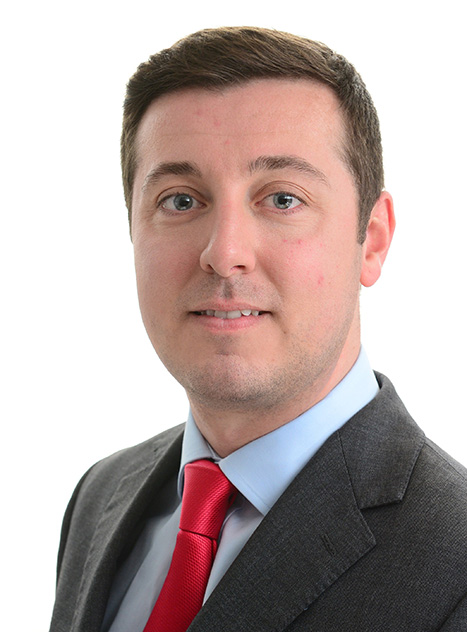