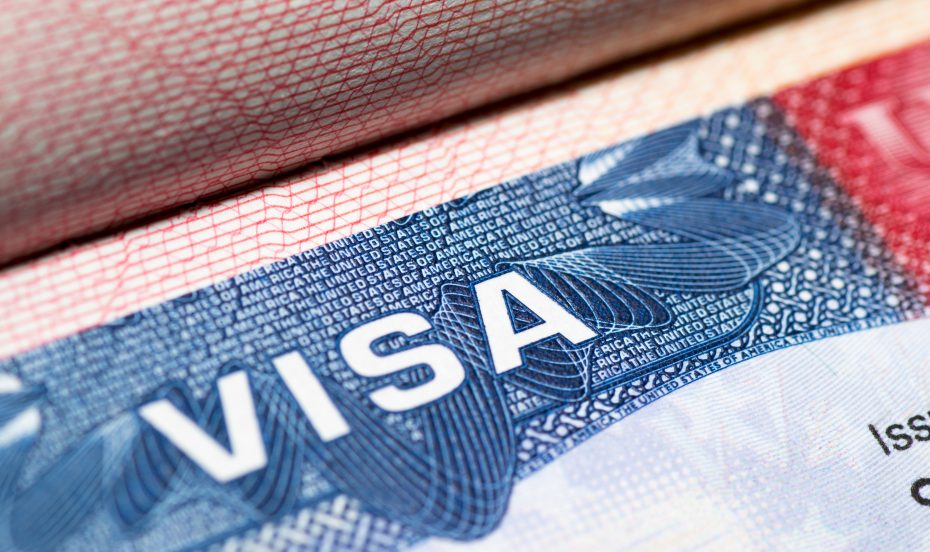 On 27 January 2020 the Prime Minister announced the launch of a fast track UK visa for scientists, mathematicians and researchers. The visa route will be open from 20 February 2020. The intention is to provide a streamline route for international scientists and researchers to work in the UK. Johnson has said in his announcement that the UK “has a proud history of scientific discovery, but to lead the field and face the challenges of the future we need to continue to invest in talent and cutting-edge research”.

The visa route will be particularly relevant for higher education institutions who have been concerned about the drain of talented researchers during the Brexit process and the end of free movement for European nationals. It is reported that almost 50% of the UK’s scientific workforce, supporting a multi-million pound research industry, are European nationals. The research and higher education sector will feel the impact of Brexit acutely as they struggle to attract leading talent and struggle to access funding for cutting edge research.

The government claims that the scheme will enable UK-based research institutions to recruit and retain the best scientists and researchers.  The route will be operated by the UK Research and Innovation Agency, rather than the Home Office. There will be no cap on the number of visas available. The scheme is intended to promote the UK as a hub for continued innovative research after our departure from the European Union.

Opposition parties have suggested that the scheme is not as ground breaking as the Government has suggested.

A visa route for scientists and researchers was first announced by the Johnson government in August 2019. At the time, this was heralded as a new fast track visa for scientists and researchers. It was in fact not a new visa route but an expansion of the existing Tier 1 Exceptional Talent route, a route which already includes a Research and Innovation Talent Visa. While today’s announcement indicates that the visa will be branded the “Global Talent Visa”, it is still quite possibly that it will simply be a further route under Exceptional Talent.

The operation of the visa route by UK Research and Innovation is welcome but this is not an innovative suggestion. The architecture of recently introduced visa routes, including Tier 1 Exceptional Talent, Innovator and Start Up have outsourced the initial decision making process to expert industry bodies such as the Royal Society and Tech Nation. The Home Office’s role has been reduced to issuing entry clearance and leave to remain to those applicants who have already been endorsed by an expert body.

Johnson has made much of the uncapped nature of this proposed new visa route. In reality, it makes no sense to impose a cap on these routes. If the government is committed to attracting the “brightest and the best”, why would it cap these visa categories? It is anticipated that the cap on Tier 2 sponsored work will be removed altogether under the 2021 immigration system, as it is considered to be ineffective and is a cause of delay. The existing caps on Tier 1 Exceptional Talent have never been met since the introduction of the scheme and so are largely redundant. There appears to be little practical benefit in imposing a cap and so the announcement of an uncapped scheme is hardly ground breaking.

In the August statement the Government announced that this scheme would allow applicants to enter the UK without a job offer, unfettered by sponsorship, their dependants would be able to join them and to work in the UK and there would be an accelerated route to settlement. These are all features of the existing Tier 1 Exceptional Talent scheme rather than innovations.

Whether the new scheme falls under Tier 1 Exceptional Talent or runs alongside it, it is worth considering the success or otherwise of the Tier 1 route. Since its introduction Exceptional Talent and Exceptional Promise have been underused. They are ideally suited to the academic sector but have been underutilised because, in comparison to Tier 2, the requirements are difficult to satisfy. In order to secure an endorsement, an applicant must provide evidence of proven success or potential to become a world leader in their field of expertise including securing support from an eminent person who has sufficient knowledge of their work to comment upon their standing as a world leader or potential world leader. This criteria is daunting and the evidence required in support is onerous. The success of the Global Talent visa route may lie in simplifying the qualifying criteria and building flexibility into the evidential requirements.

If you would like our support with any immigration matter, including preparation for 2021, you should not hesitate to contact Emma Brooksbank by emailing emma.brooksbank@freeths.co.uk.

The big MAC – Recommendations for the 2021 Immigration System